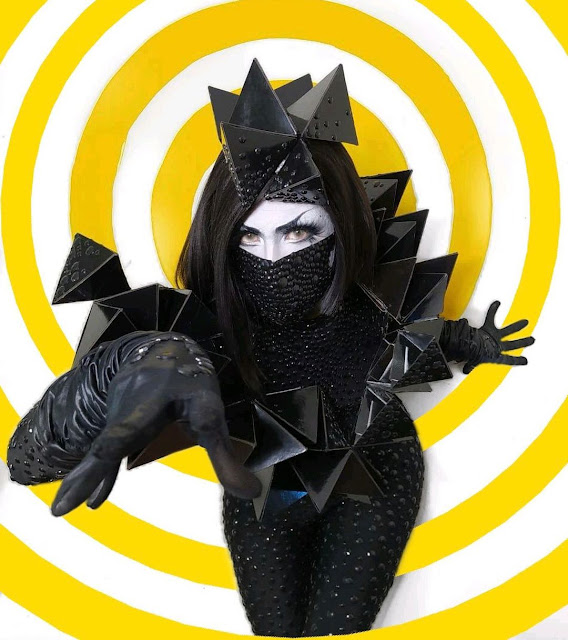 We ended last week with Grace Jones and continued with Thierry Mugler, so we may as well keep the avant garde going. Pixie Pixie is a queen who has said she is her own universe, and this queen brings us a whole new universe alright... in black and white style while bringing some fun and camp, I dare say like a mad circus. And Pixie has had her hands full being from Mexico where she proves not all Mexicans are "machos and close- minded." Lately she has been featuring herself and other queens in shows, where they toss aside toxic masculinity, poke fun at it.... along with gender-normative expressions and show that each one of us is a whole fascinating universe. After a brief stint in NYC, Pixie Pixie returned to his native Mexico where she quickly became well known and performing her own show with queens from around the county. Pixie's show along with the other queens like to challenge gender norms and traditional concepts of masculinity and femininity. Her show often delivers some surprising stories and give a sharp twist or a striking punch. Pixie generally finds her inspiration from all forms of art, music, movies, tv, fashion and magazines. But Pixie's tagline should be "Everyone is unique" and what a better way to say this then through a drag queen. And I just love her trademark of black and white. I think she and Liquorice Black should do a show together. 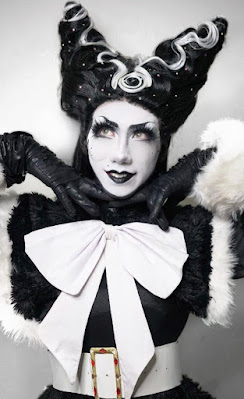 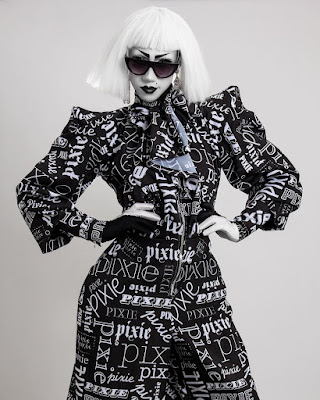 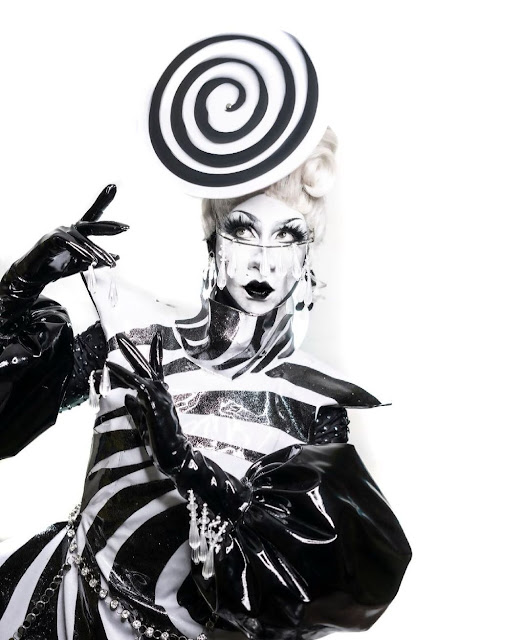 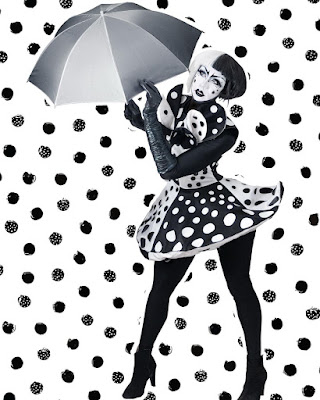 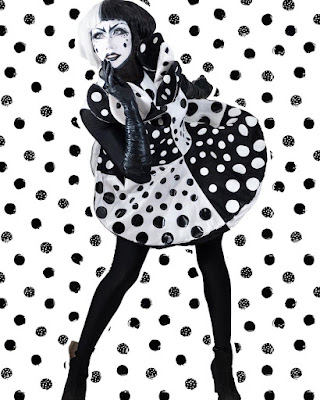 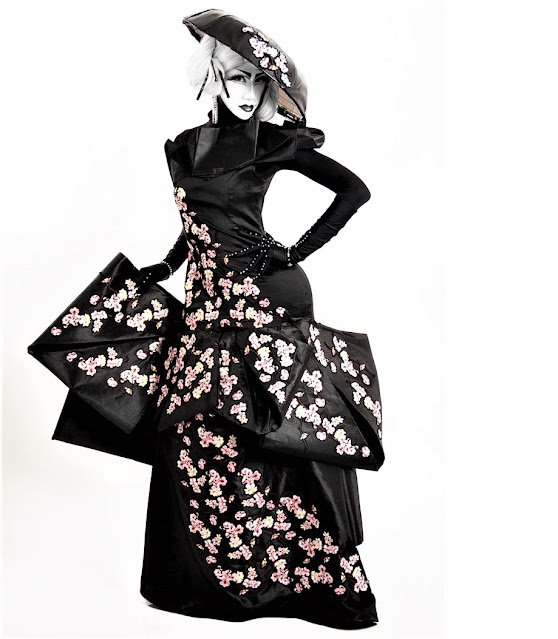 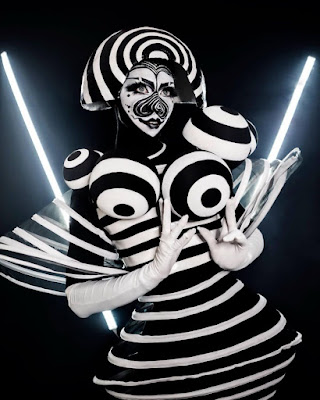