A Burglary of Epic Proportions at the Casa!

A burglary took place meanwhile at the Casa du Borghese. Missing are some of the antique silver cutlery, three straws, a vintage compact, some Rolaids, the finch from the cage, and brace yourselves, three houseboys!!!!! Two of which were my prized possessions -The Twins!!!! 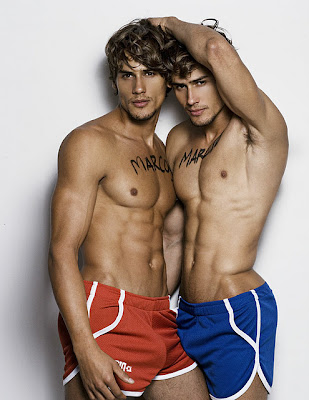 The local borough authorities have investigated and think it was a inside job. I have my suspicions though. I at first though it was Cory Jo, and that she had them in her Dark Corner. Plus she is conveniently out of town right now in Texas. But I hear she is busy using a brandin iron on all the cowboys. Mistress Mj is also suspected from the Vaseline left on one of the door knobs, and I know she uses tons of it over at the Infomaniac in her oubliette. I am also suspecting Miss Normadesmond. She has recently come into a newly acquired ear trumpet, from Mistress Mj and has been doing all kinds of downright odd things with it. Could the last two be in cahoots together? And the other houseboy missing is clothes boy!!!! 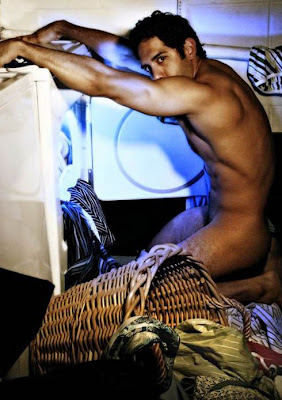 Now this leads to to believe Queen Ginger Grant could be the thief. She has been seriously quite over at Chez Ginger, and she loves herself some domestic help. The other houseboys aren't versed in machinery, it's to complicated for them to use. Now who will wash my dainties? And not off the hook is my man loving dear sister Mame, aka David Dust, who is probably trying to convert them into Dust Bunnies!!!! Or perhaps making the poor things jump through hoops at the Urges!

I should have suspected something like this would happen sooner or later, with such a pristine collection of men. Now I'm thanking my lucky stars my dew drop in the garden driver is still around, were departing to check out Wally's story!!! Keep your finger crossed. Driver...make tracks! And keep the shirt off. Meet driver......... and ain't my car cute? 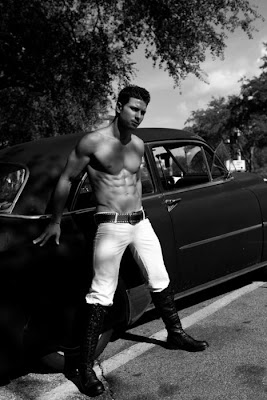 Posted by Mistress Maddie at 8:08 PM