"Leave Britney Alone!", arguably changed the course of popular culture. The words were spoken by Chris Crocker, a then 19-year-old from Tennessee with an already burgeoning Internet career who regularly posted videos to YouTube .In just two days "Leave Britney Alone!" racked up over four million views, a virtually unheard of feat in the earlier days of YouTube -- and soon Crocker became known -- and parodied -- around the world. But now, with an unbelievable new look that is guaranteed to shock, he has a upcoming foray into the porn industry, more music on the way, and a documentary, "Me at the Zoo," I do believe he is coming back with a whirlwind. And in a recent interview I found him to be very interesting. I always did like him, but the Mistress loves anything unique and odd and eccentric, but in the early days he was a bit, well, hyper and tooo over the top. But I do believe he has matured and grown up nicely. Hold on the your cock-a-tail and pearls girls...... 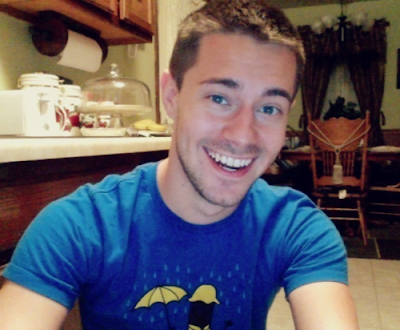 The interview is from Huffo/Gay.What kind of a response has your new look gotten you?

Chris Crocker: People usually ask me something really simple-minded like "So you're a man now?" and they want it to be this really simple answer. And the real answer is that I don't feel like just a man or just a woman. I feel really comfortable with both the feminine and masculine sides of myself. 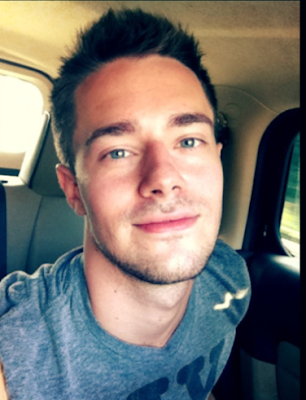 What was the process like for you to begin presenting as more masculine?

I started gradually. I was wearing less makeup and pushing my hair back and putting it in a pony tail instead of curling it or wearing it long. My hair extensions got shorter and shorter and I went from 26-inch extensions to shoulder-length extensions. My answer for this is the same as when people ask me "When did you start dressing like a girl?" I never realize the changes that are taking place. They literally just happen. It's never a conscious thought of I'm going to wake up tomorrow and be a different person. It's little by little. So I was pushing my hair back, wearing less makeup, and I was blond at the time and then it went to black. Then I buzzed it off. It's always just gradual -- it's never a conscious decision. 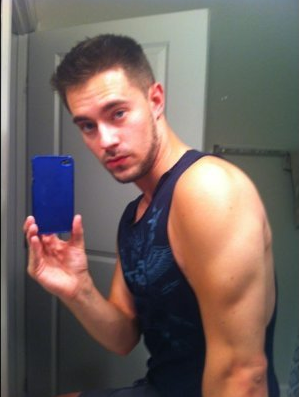 You get a lot of attention now about the way you currently look. Most of the people I showed your recent photos to couldn't stop talking about how hot you are. What's your reaction to that?

I'm offended. The most irritating thing is guys I find attractive say, "Oh my God -- you're so hot now." It's like, "OK?" You need to be able to see the full picture of who I am -- not just half the picture. You can't put your hand over half of who I am and accept part of me. So, as far as dating guys or considering guys to date, that's really difficult. They can't always accept that I used to dress up or that that's a part of me still and that I still dress up. It's just annoying. Even if it's a girl or a fan saying it -- I don't like when people put it that way. I can understand if I'm a more socially, traditional "attractive" but I don't like when people phrase it like, "You're hot now." 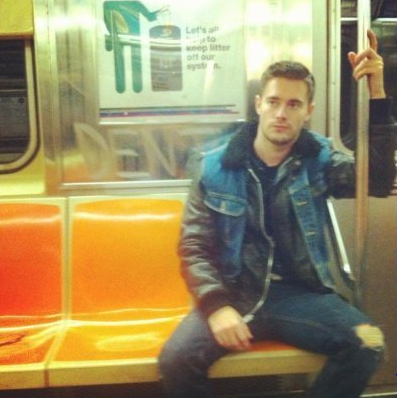 You have a documentary about your life, "Me at the Zoo," debuting at The Sundance Film Festival in a few weeks. How did that come about?

I was friends with Chris Moukarbel's boyfriend -- Chris is one of the directors. His boyfriend's parents are from where I live in Tennessee which was really coincidental and weird and meant to happen. We got to talking and he said that his boyfriend was doing a film about the Internet and how it affects pop culture and they wanted to do some interviews with me. Once they saw my story is really a story for this generation and saw that what happened to me hasn't happened to that many people, they got inspired by the story and wanted to do the film. It's been almost three years in the making. 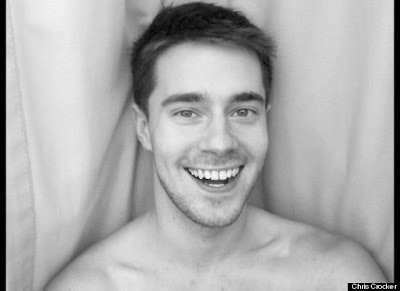 I do believe I'll be interested in seeing this documentary. Maybe I should put together a swank Sundance ensemble and grab a date to attend the event.
Posted by Mistress Maddie