Well, the weekend flew by yet again...as I suspect the week will also. The Mistress spent Saturday out and about in New Hope's sister river town, Lambertville, for their annual Shad fest. While the festival draws its name and honors the fish from the saltwater fish that returns to the Delaware River every April to spawn, the festival offers way more than just the fish the weekend is named for. There are many fish fry and seafood stands, and many other food vendors making tasty morsels, local handi craft, art, and music to be heard. Since the day was so nice, but cool, I joined my friend Mr Frank to take in the shad fest. I though of wearing a Shad gown, made entirely of shad, but I didn't want to show up the crowd in such finery and didn't care to be chased by every cat in town!!! This Monday I share a collection of photos from the last two weeks from my fair hamlet. Is it any wonder I love this area so? 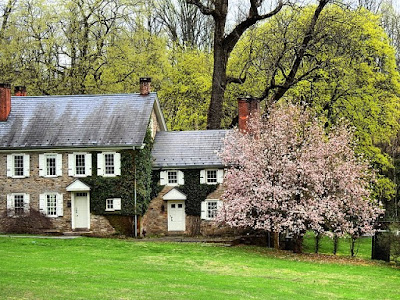 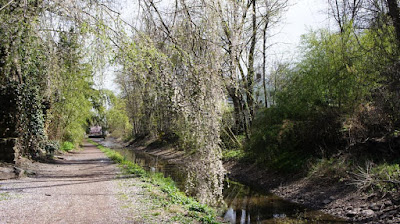 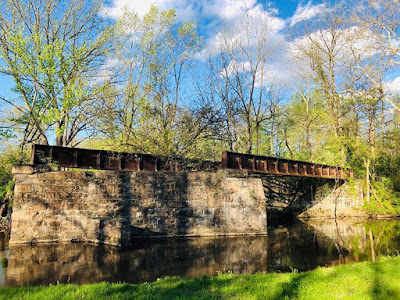 The incredible Mercer Museum in Doylestown 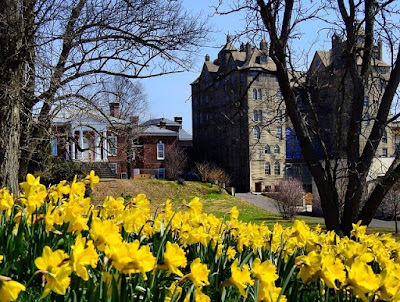 Miss Pumpkin in her Easter finery 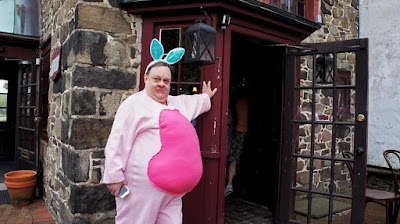 This is a water pump house I believe? 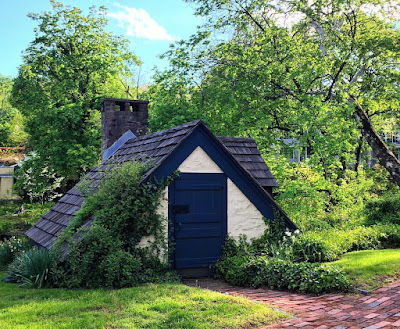 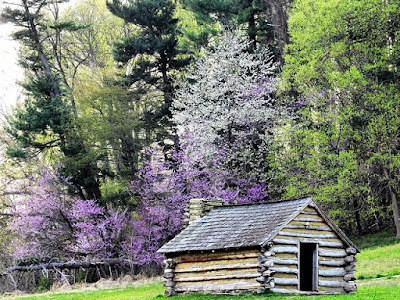 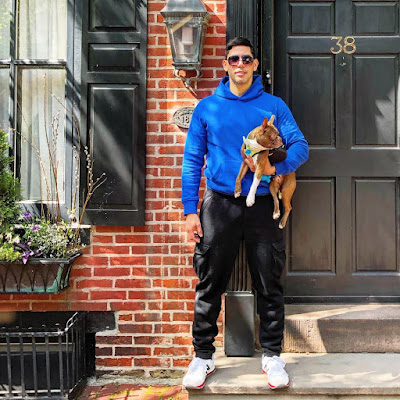 This long fish sculpture/float like creation was carried all around town as is tradition by several of the royals in town. 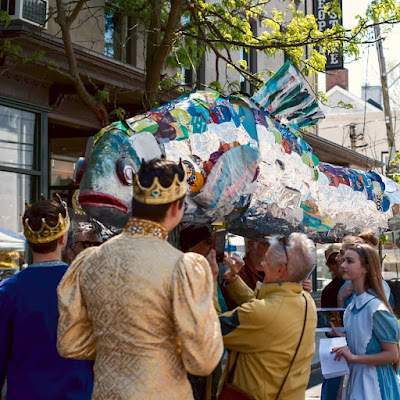 Here is a farm up the road from the Casa. I like to think I'm being sneaky by taking apple slices to Ellie the horse...but the owners know I do it. It's like she knows me by scent and comes to get them. When I don't have them I would swear she looks disappointed. 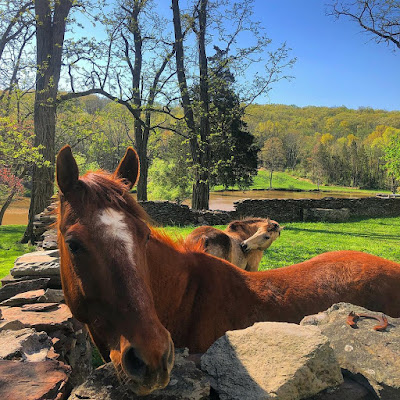 Here was an evening shot at my friend Doug's place along the river. It was taken after one of my sill life sittings for him and his art. It was a stunning sunset that night. 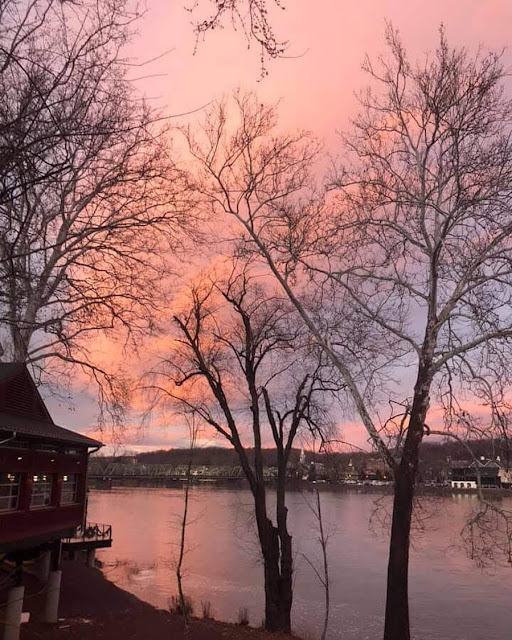 I told you in yesterday's post I had a love affair with this place.