Called to the Stand at Bourbon & Pearls

As you know,I don't normally par take in the questions of blog awards, as I have done too many, and for a while, were being frequent, but have made the exceptions when the questions are intriguing, or asked by a beautiful, seductive, temptress like the chic Tabitha, who hails from Scotland, whose blog Bourbon and Pearls is a definite daily treat to behold, some days even better then the best Hendricks, full of swank locales, fabulous fashion of her own, and her entertaining writing style. I'm so glad to have met her in the blogosphere. I just dare you to check her out on my side bar. She may have you in for cocktails. So lets get to her questions for me, and I'll grab my gin......


1. Which famous person looks most like you/would play you in a movie? 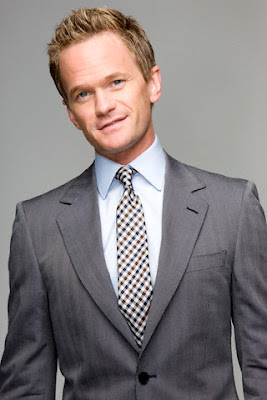 Neil Patrick Harris. For a couple years now friends and co-workers have told me I remind them of the actor. In looks, style, humor, and my mannerisms. At first I didn't see this, but I can now as we both have gotten older. And I'm alright with that, because he is sexy.


2.What's the most played song on your I-Pod?

It's a damn tie, who knew. Right now it's between Christina Aguilera's Not Myself Tonight......... 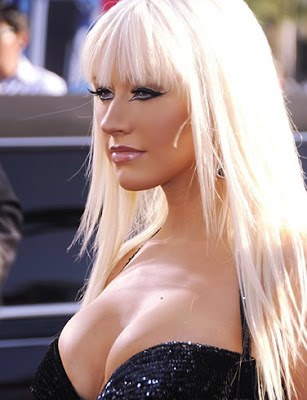 ..... and Henry Mancini's, Loose Caboose. from the party scene in Breakfast at Tiffany's 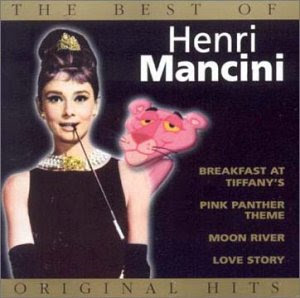 I have a very diverse I pod.


3. If you were a victim of a witch's spell which animal would you most like to be? (cats and dogs are verboten) 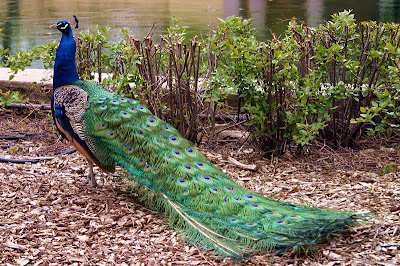 A peacock! My only hope is that the said witch would let me hold on to some drag roots. and let me enjoy my feathers and plumes. A bird may not have a good life, but at least I'd look regal and would hope the Great Hera would take me as her pet.


4 If you could strike out one word from the English language what would it be? 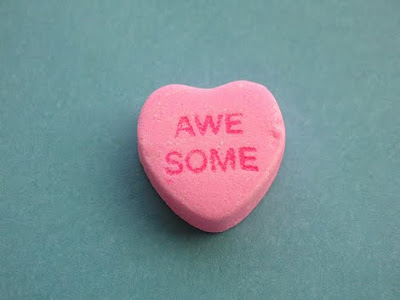 Once it had to do with awe. Now it just means "great" and gorssly over used. How did "awesome" conquer the world? "Awesome” has been with my generation in America so long that it now has a whiff of retro. Of all the under used words we could use for a adjective, how lazy to always use this word. I despise it.


At ten, and fours years after. I wanted to be a detective or sleuth. I had always enjoyed the Agatha Christie movies and enjoyed a good "Who Done It",plus all the cool tools they used. Except my suits would be more suave, like 007! 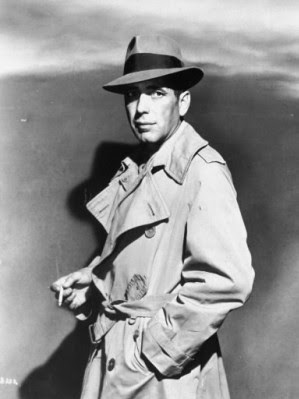 6. If you had to convert to another religion which one would you choose and why?


hmmmmmm, well you know, I not sure. But it certainly wouldn't be a Scientologist, because Tom Cruise would make me become a Atheist real quick! Maybe something like Buddhism, to promote some calm around here!


Well, I assume, we have some higher force that has a sense of humor watching the predicaments we get ourselves in.


Oh baby, I'll take a muffin any day over a pretzel. Never been a pretzel person. 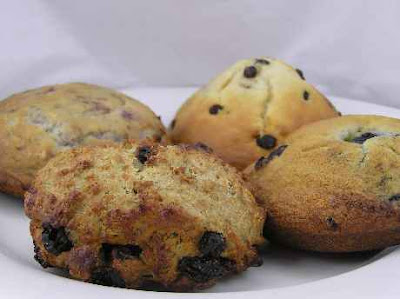 9. If you had to live in London during the Great Plague or Paris during the Terror which would you choose and why?


Well, since I consider myself a lover and not a fighter, I would have to say the Great Plague. Hopefully with advanced warning I could vacate the city and go into hiding with provisions and wait out the dreaded Plague. Although it would be awful lonely.


10. What are you getting me, Tabitha that is, for Christmas?


Well Tabs is a special friend, so she deserves a special gift...like a month long visit from her God Dog Buster Bolfig Borghese....... 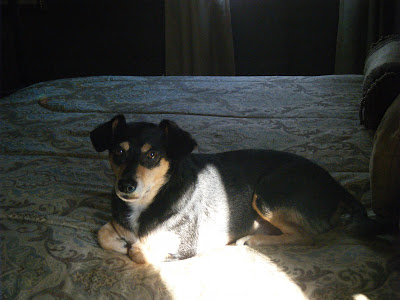 ....hand delivered by the handsome David Gandy of course! 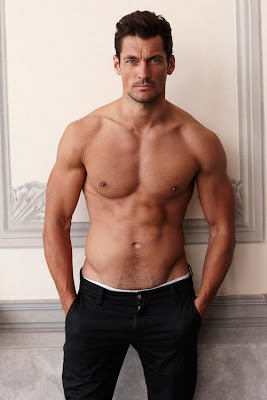 Now if any of you would like the answer all or any of these questions, I'd love to hear some of your replies! As some of you are mighty entertaining. Now I hope this means the world won't end.
Posted by Mistress Maddie