The Loss of Sahara Davenport 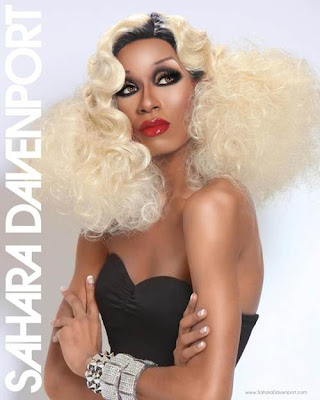 Sahara Davenport was a drag queen and reality television personality and classically-trained dancer. He was best known as a contestant on the second season of RuPaul's Drag Race, and could be seen all over New York City performing and hosting shows.Sarha Davenport died from heart failure at Johns Hopkins Hospital in Baltimore. You'll be missed girl.
Posted by Mistress Maddie