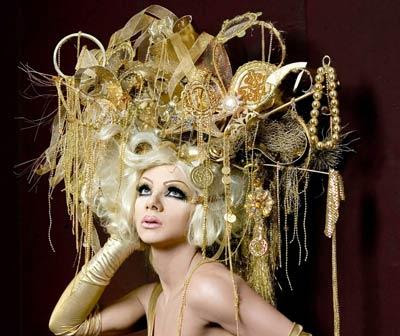 Nobody does a better " Say something hair day" like Bassem Feghali, who is the most famous female impersonator in the Arab World. Yes, you heard right! A rare queen this week. Bassem Feghali is a genuinely talented Lebanese drag queen, who excels mostly in recreating legendary Arab female singers such as Sabaah, Fairouz, Samira Tawfik...but also more contemporary pop divas like Haifa Wehbe , Nawal El Zoghby, Elissa, Nancy Ajram and even the internationally acclaimed Latin star Shakira. Bassem also does an excellent impersonation of Lebanese yoga master Mariam Nour. Not only does Bassem Feghali dress and act like them for the purpose of entertaining the public, but he also skillfully adopts their exact voice timbre to create perfect doubles! His performances resemble more a full standup comedy show, rather than mere character impersonations; He jokes with the public, tells stories and makes up his own lyrics to spoof famous songs. On stage, Bassem Feghali is one outspoken unstoppable and hilariously funny entertainer. Once out of his lengendary flashy costumes, he re-becomes one simple timid man. Although homosexuality is not generally tolerated in the Arab World, still, drag queens are an integral part of Arabic pop culture. In many Egyptian movies for example, the leading male actors can be seen casually dressed in a female gender role for humor purposes, sometimes even for the full length of the film! Bassem Feghali usually performs his sketches at big clubs and theaters across the Arab World, and is often the stage crowd warmer of large music concerts. Feghali is also the guest star at televised Lebanese beauty pageants or award ceremonies In 2010, Bassem Feghali appeared in a special TV series on LBC called Kassakiss Antika (Stories of Antika), in which he embodies a fictional character called Antika Sursock. The Agatha Christie wanna-be author is from the old bourgeoisie of Ashrafieh; a class that has lost most of its fortune but is still holding onto its previous lifestyle. Bassem plays most of the other characters on the show, and impersonates famous Arab female celebrities as usual. And lets not discuss those fabulous ensembles! 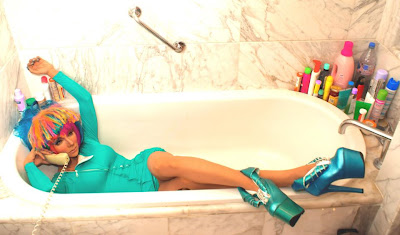 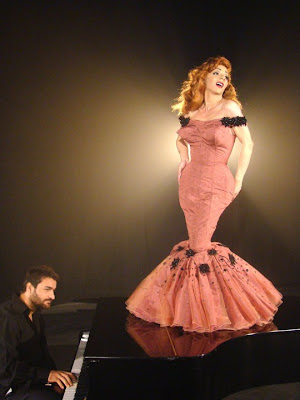 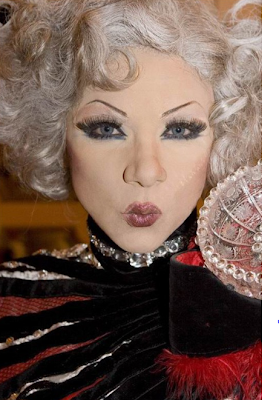 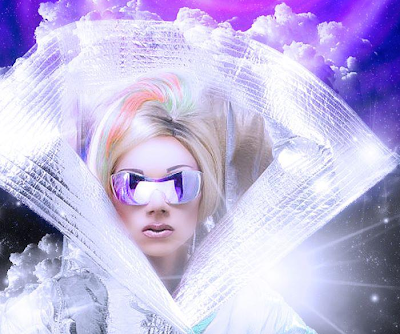 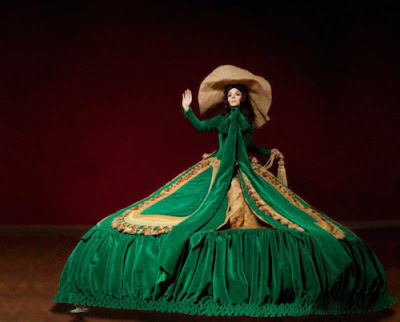 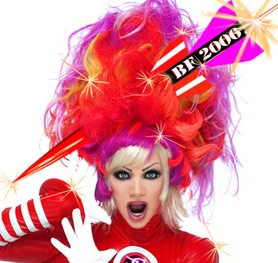 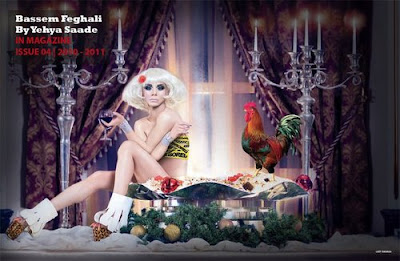