Craig Russell, who delighted and sometimes shocked audiences with his impersonations of Mae West, Judy Garland and Peggy Lee,led the way for drag in Canada. 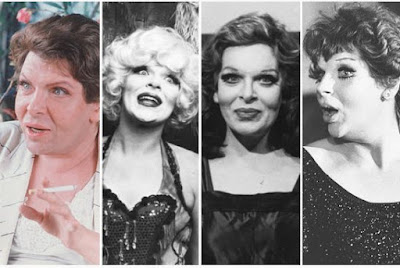 Born in Toronto, Mr. Russell became interested in show business after meeting Miss West in 1965. At the age of 17, he moved into her house in Los Angeles and worked as her part-time secretary. He left several months later, apparently after a dispute, and returned to Toronto to study hairdressing. He remained a devoted fan, however, and years later the walls of his apartment remained covered with memorabilia given to him by the actress. 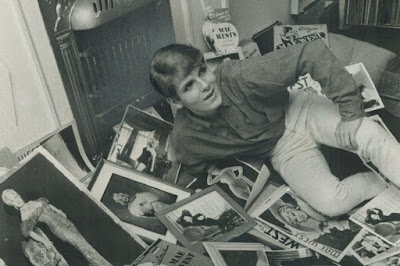 He made his first stage appearance in 1970 when he impersonated Tallulah Bankhead at a gay club in Toronto. For years he was among the best-known female impersonators in North America.His performance in the 1977 film "Outrageous," in which he played a flamboyant drag queen, won Mr. Russell the awards for both best actor and best actress at the Virgin Islands Film Festival. He also was named best actor at the Berlin Film Festival for the role. 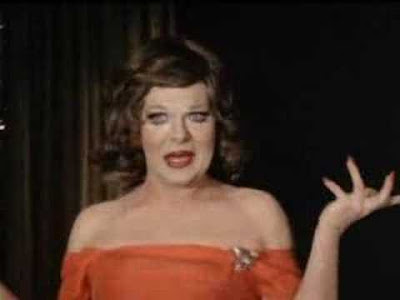 His career soured when a four-city tour of Western Canada in 1981 was canceled after Mr. Russell undressed onstage and threw wigs and jewelry at the audience. He was later barred from a talk show in Vancouver.Starting in Toronto gay venues in the late 1960s, he went on to tour North America, the United Kingdom and Europe. He developed a TV and film career, and was a known performer in the global entertainment industry. He not only proved drag as an art form, but demonstrated there was an audience for it. In an era when homosexuality was illegal, Russell performed every week in some of the biggest North American venues in and out of gay neighborhoods. He was the most mainstream drag performer in the world long before drag performer RuPaul hit the scene.He rubbed shoulders with top stars, and earned the respect of entertainers he imitated. Davis called him brilliant. Lee said he was her favorite impersonator. 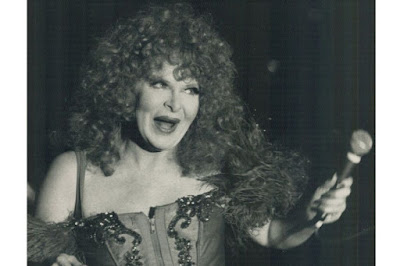 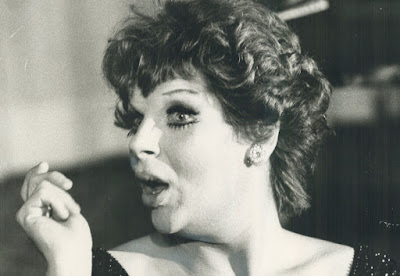 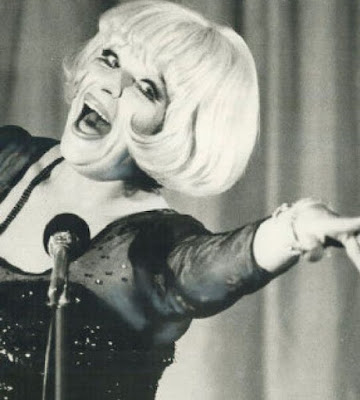 Russell’s entourage grew to include a promoter, makeup artist, dresser and full band under the direction of musician Paul Hoffert, the co-founder of Lighthouse. They regularly took top billing in Provincetown, Mass., and went on to do shows in San Francisco, Amsterdam and Berlin, playing large theatres. The highlight for him was his first performance at Carnegie Hall.By 1980, Russell’s career began to ebb. Struggling with drugs, alcohol and fame, disastrous performances in New York and Vancouver tarnished his reputation. He later made a sequel to Outrageous. It flopped.Russell died of an AIDS-related stroke in 1990. His last years were so publicly marked by struggle, his legacy was mudded.But no denying he was a trailblazer and a very talented soul. He here was doing the fabulous Carol Channing....how befitting.
I can only surmise they are having one hell of a show today together.
Posted by Mistress Maddie