Once again, Philadelphia ushers in a new year with the rip-roaring spectacle that is the Mummers Parade. The over-the-top procession steps off for its 119th year on New Year’s Day, bringing more than 10,000 outlandishly dressed mostly men, some women, children and drag queens to the all-day parade and party on Broad Street between City Hall and Washington Avenue. 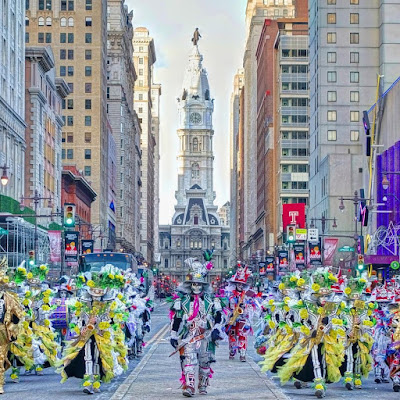 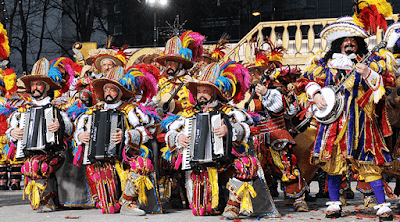 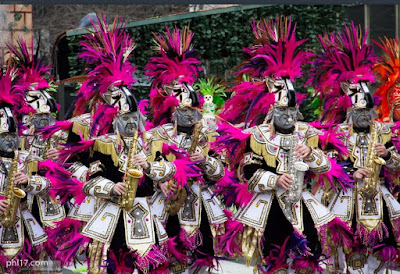 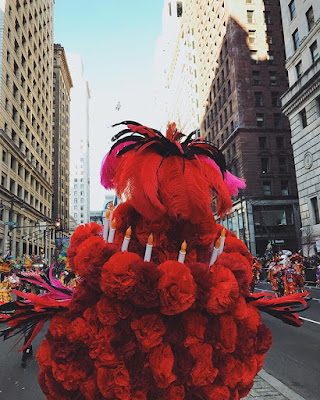 The Mummers Parade is held each New Year's Day in Philadelphia each year, and it is believed to be the oldest folk festival in the United States. Local clubs ,usually called "New Years Associations", compete in one of four categories ,comics, fancies, string bands, and fancy brigades. They prepare elaborate costumes, performance routines, and moveable scenery, to challenge any drag show for sure, and which take months to complete. The parade traces back to mid-17th-century roots, blending elements from Swedish, Finnish, Irish, English, German, and other European heritages, as well as African heritage. 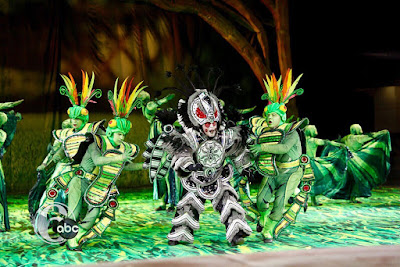 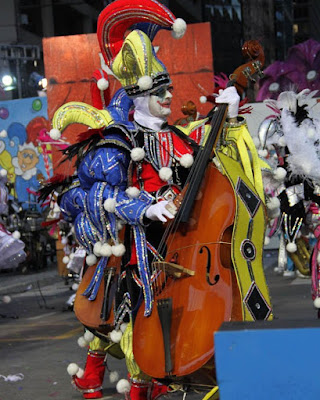 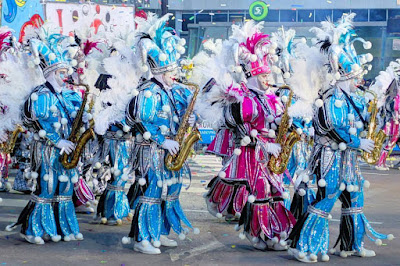 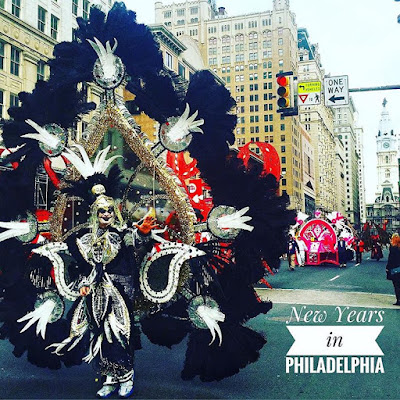 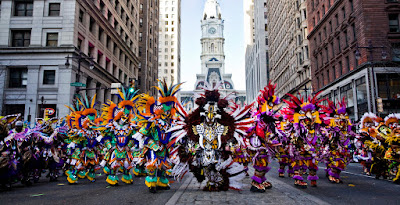 The Mummers Parade is one of Philadelphia’s longest-running traditions of the city, and has been partying their way into the new year at the Center City procession, which today features more than 10,000 Mummers embroiled in noisy camaraderie and a competition for local bragging rights, and make up more than 40 organized clubs that fall under one of five themed groups: Fancies, Comics, Wenches, String Bands and Fancy Brigades. The groups work all year to create lavish costumes and plan choreography that they present to the masses along Broad Street every New Year’s Day.Each division knows its role: The Comics and Wench Brigades satirize issues, institutions and people; the Fancies impress with glamorous outfits that rival those of royalty; the String Bands play banjoes, saxophones, percussion and other reed and string instruments; and the Fancy Brigades produce tightly choreographed theatrical extravaganzas to rival even Broadway productions Philadelphia’s 119-year-old drag-ful New Year’s Day parade now embraces and features genuine drag queens, members of the well-heeled Miss Fancy Brigade Association. 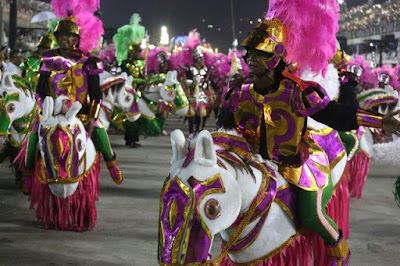 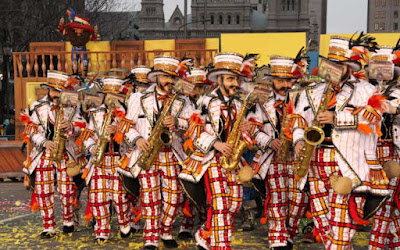 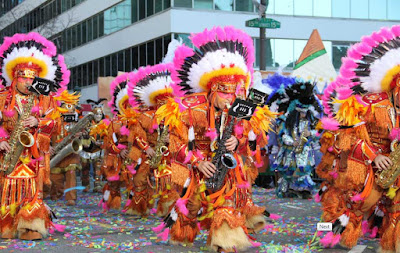 A grand old tune.
But yours's truly is with guest watching the spectacle from home, as we will be having another New Year's tradition... my annual Pork and Sauerkraut dinner for good luck.  So a Happy New Year to you , let's start the year off right shall we? A song with a true message.