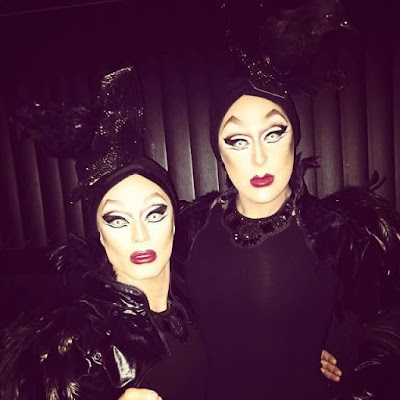 A couple of years ago, I saw The Boulet Brothers at one of their events.... I was in awe. These two towering figures with gorgeous, sinister makeup wearing layers of latex and a sky-high wigs had a firm hold over the crowd, in part due to the tray of shots they were about to pass out, but also most certainly thanks to their general presence. When you see The Boulet Brothers it’s clear that you’re looking at artists completely sure of their point of view, who know how to execute their vision to a T. As the show they were hosting went on, act after act of massively talented, alternative performers took to the stage and showed the audience what’s really going on in the creative scene. In addition to Queen Kong, The Boulet Brothers tour with their event Dragula, which has run in Los Angeles, San Francisco and NYC, and features a midnight pageant showcasing the best looks of the crowd. Every Boulet Brothers event I’ve attended has included crowd involvement, which as an audience member makes you feel very much included - like you’re a participant rather than just a spectator. They challenge notions of masculinity and beauty, celebrate individuality and, well, filth. 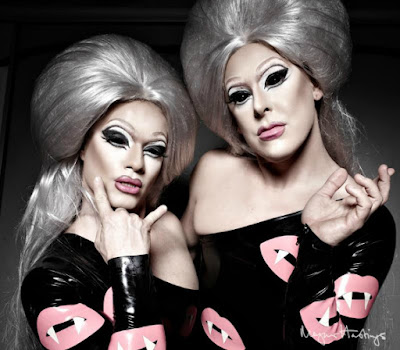 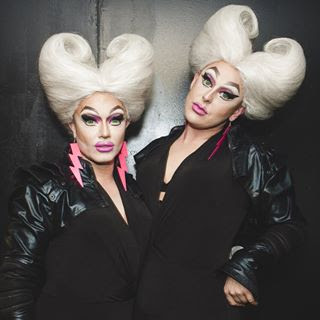 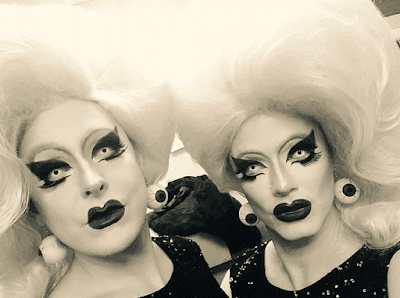 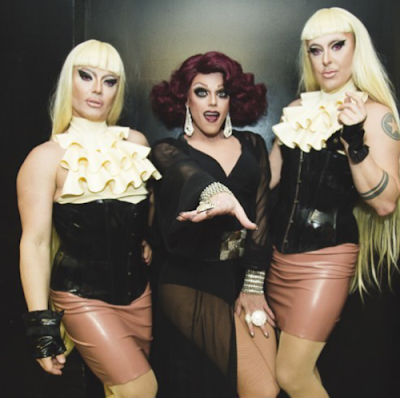 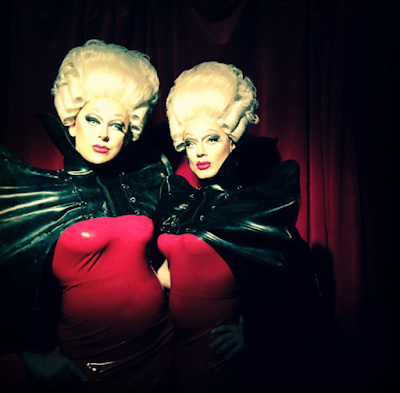 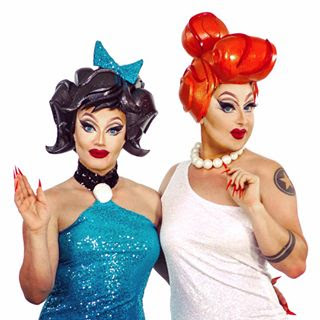 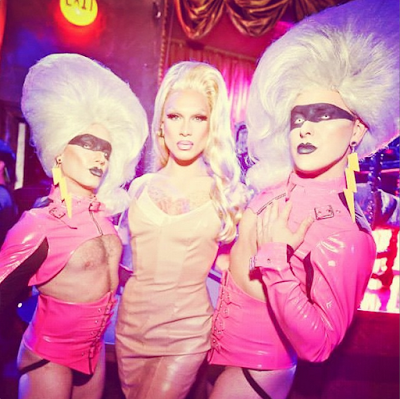