WHO WILL BE CROWNED QUEEN?

The Supermodel of the World introduced some of us to the twelve freshly beaten faces that would be vying for the title of America’s Next Drag Superstar for the reality TV competition’s eighth season with a fun salon-themed video, promising that this season would be a return to the show’s shady roots. And I must admit, it was a pretty good season overall, better than last I thought. I also like the contestants to be fewer, not so drawn out. But the queens this year were pretty entertaining, and of the ones I predicated, Kim Chi was the only one who made it to the top four. I usually have at least three that make it. There were some twists and surprises that's for sure. So.....you do you think will take the crown.......
BOB THE DRAG QUEEN- 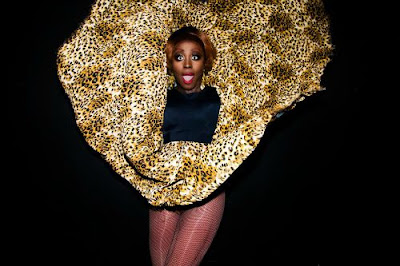 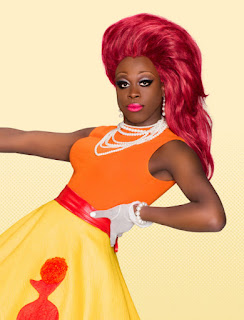 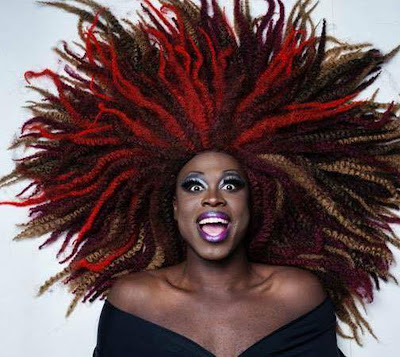 Homebase: NYC
Known for: Wit. Originally hailing from Atlanta, Bob the Drag Queen established herself in the NYC drag scene, no easy task in a already crowded drag market, who with a blend of lip sync performance and  a penchant for calling drunken bar goers out on their bullshit. I feel Bob has a 50/50 chance of taking the crown...being the whole complete package. Can do many looks, styles, is funny as hell,quick thinking, and if your in a bar, Bob is interesting, and you want to hear more from him. Not to mention those facial expressions But will a traditional queen take this home?
KIM CHI- 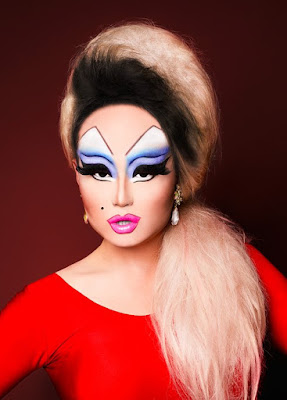 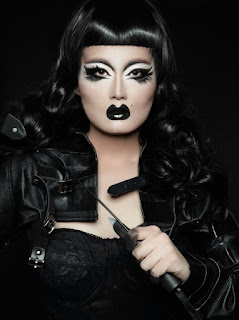 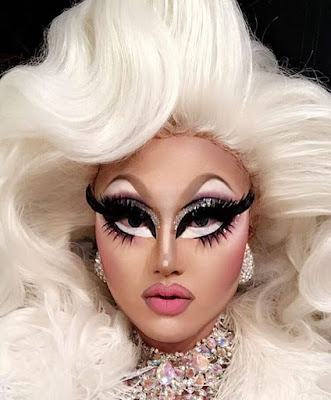 Homebase: Chicago
Known for: Visuals (and cooking.) The thing that makes Kim Chi is the fact that you don’t actually have to hear a thing she says or sings in order to be blown away by her performances. Her looks are among some of the most versatile I've seen that ranges from anime-inspired art nouveau, to glamorous, to retro, to more traditional, simple couture. Her face painting technique is flawless and she has a sweet personality. But probably not the best performer persay I've seen. But the crowds generally love her just for her looks and disposition. When it comes to doing a blow away photo spread or editorial work Kim Chi nails it by far. I'm not sure she will win, but I won't discount her completely. Historically the queen who won the most challenges doesn't always win. Most crowned queens just never placed bottom two- which is the case with Kim Chi. I am placing my bet with her. She is fresh, innovative, and seems to fit in with Ru's collection of winners. Remember the photo challenge where they posed with the winners, she looked amazing, bringing the new.
Naomi Smalls- 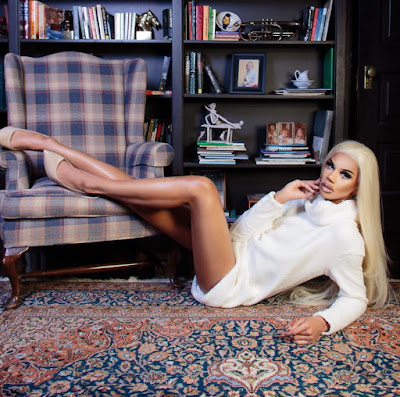 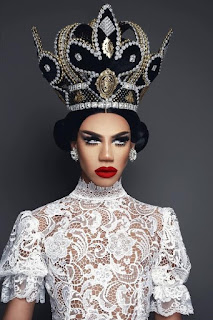 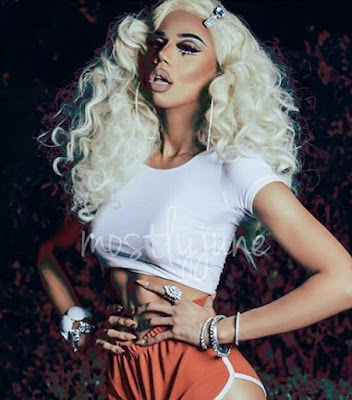 Homebase: Redlands, CA
Known for: Legs. Somewhere between Naomi Campbell and Biggie Smalls lives Naomi Smalls. The self described “high-fashion hood rat” is known for switching up her looks on the regular, but never failing to show off and work her ridiculously long legs. While she did grow on me this season and is drop dead gorgeous, I don't see a win. The problem is her personality to me, having never seen her, I don't know what her club personality is like and can she do anything but show legs and dance to hold the crowd? She too is only 21. I don't think like any of the big girl queens we've seen, who keep trying to be the first to break ground to take the crown, Naomi won't break ground with being the youngest.

In RuPauls newest video, and probably her best song in some time, they all truly look amazing. I'm ready to dance now.....

I'm told the finale will be good, with all the returning crowned winners with RuPaul, making quite the opening entrance!So... what were your opinions on the season and who would you like to see win???
Posted by Mistress Maddie