The times and drag times are a changin' in New York City,  as there are less and less venues for Queens to perform, and the clubs and lounges there already have a crowded schedule of drag chanteuse entertainment. Over the past several years, following the large-scale exodus of artists across the East River and into northern Brooklyn, those engaged in drag culture in this outer borough have created a new, queer world entirely their own. Accompanied by a larger movement to understand drag culture outside of the pageant circuit, many individuals engaged in the drag community in this borough approach drag culture through a nontraditional lens of "alternative" drag or performance art, many time creating a real family like little group.I thought I would share some of these new and fresh up and coming queens...... 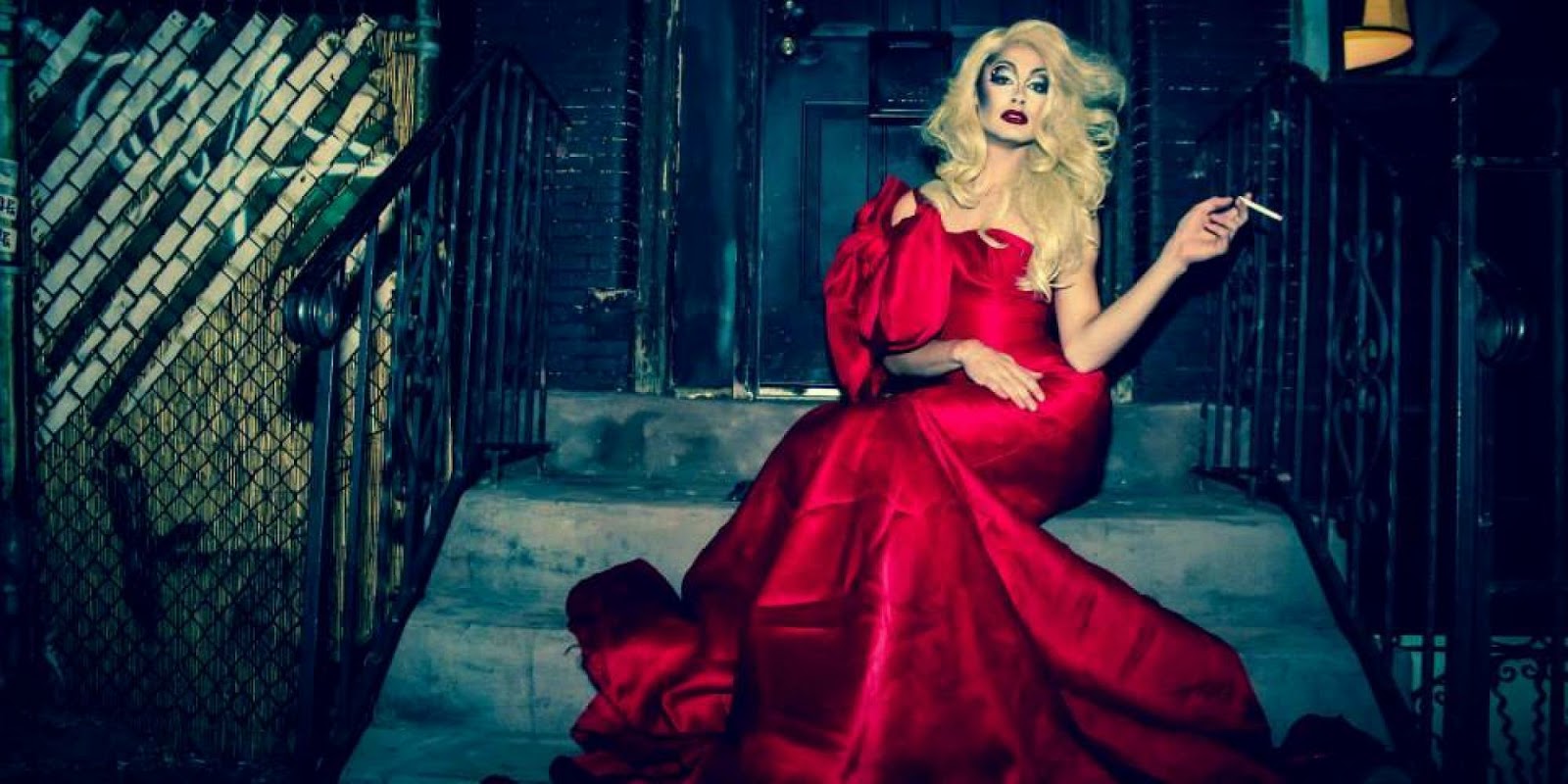 "The Brooklyn queer scene is a conglomeration of love and energy that is executed beautifully. It's so much more than drag queens lip-sycing; it's a cultural shift in attention to the outskirts of Manhattan... Brooklyn has always done whatever the hell it wants" 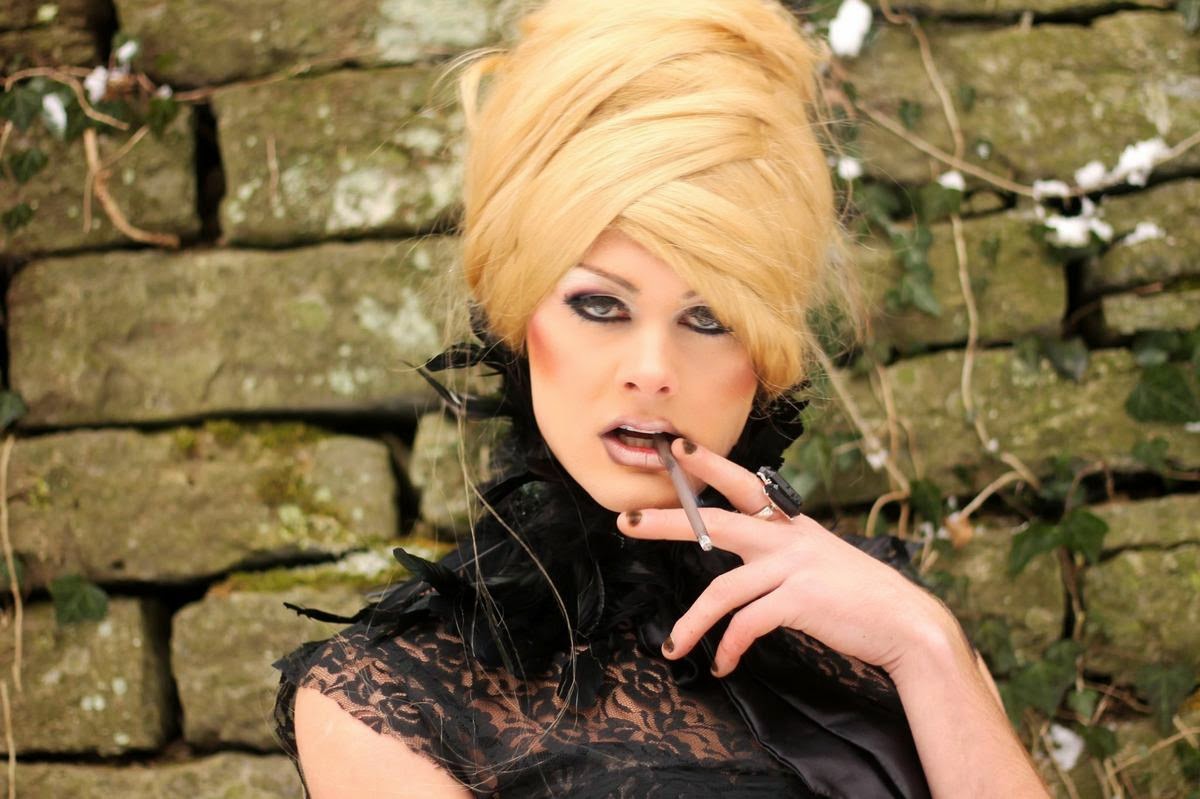 Scarlett can be seen in her own show "Scarlet Fever"  every Friday at This 'N That Bar in Williamsburg. Drag shows for your nerves, showtime at midnight. 108 N 6th St, off the Bedford Ave L train.
Merrie Cherry- 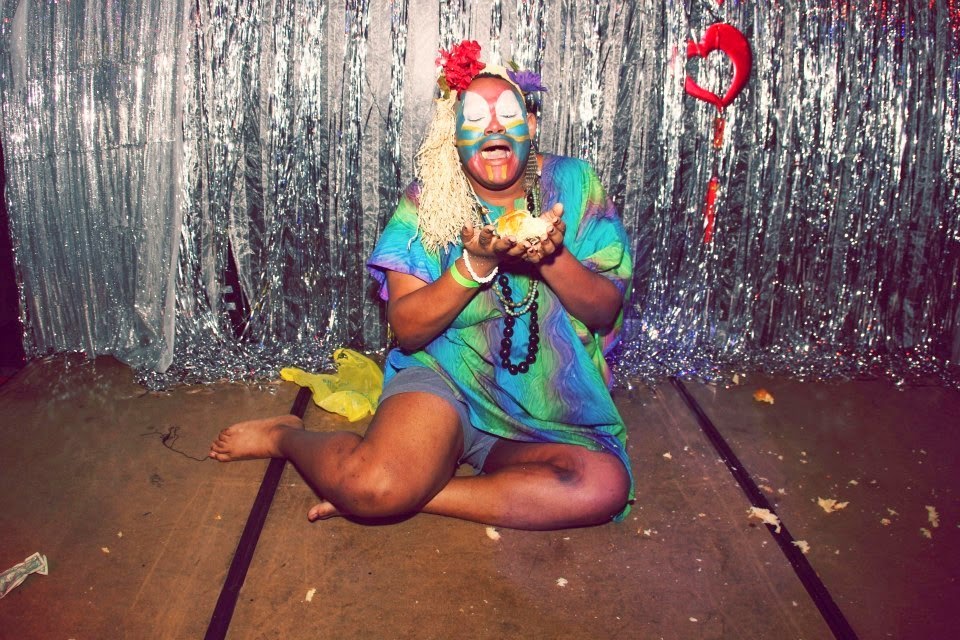 "That is the evolution of drag: Do you and hope they love it... Be you and forget the rest. If I lived my life how my family and society told me how I should, I would be a closeted, nine to fiver, sitting in a white office 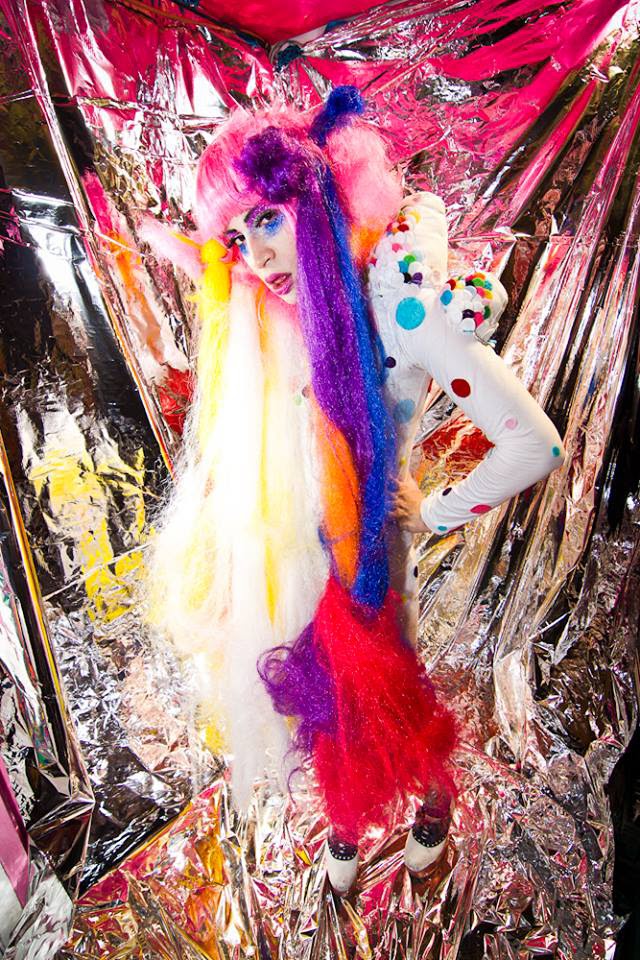 "Brooklyn, particularly, now happens to be a hotbed for so many types of creative individuals and those hungry to both experience and create culture. In this need there are a lot of opportunities for people to insert themselves in the conversation, and in many cases create a sense of family and long-lasting friendship with all of those involve"
Amber Alert 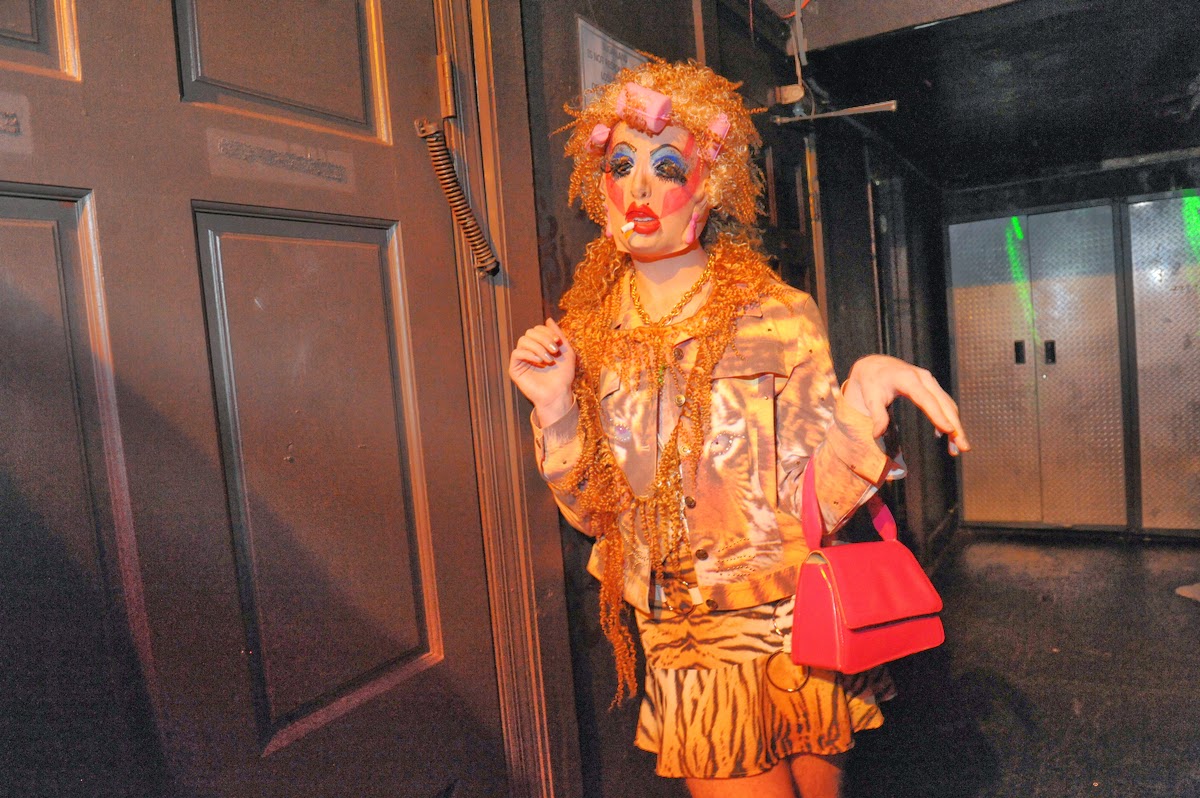 "The queens in Brooklyn don't like to repeat numbers or looks, and we all go to see one another's shows, so there's a lot of incentive to be innovative... I would really hope that the inclusivity of the Brooklyn drag scene represents the future of drag, because people of all genders and body types deserve to be queens if they want to be."
Horrorchata 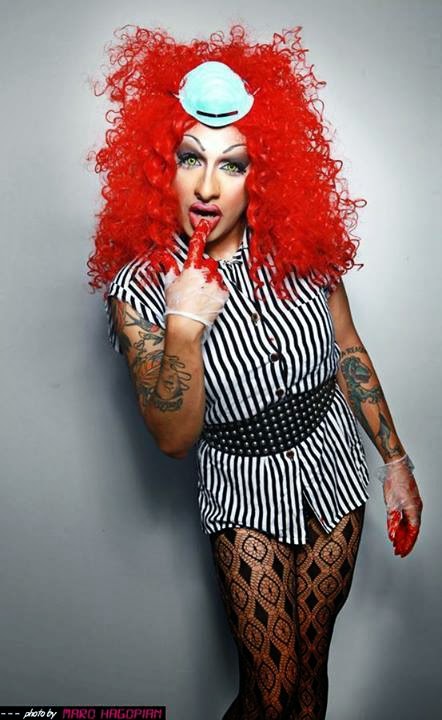 "Never in a thousand years would I have thought I'd be part of a huge drag movement. We are the future" 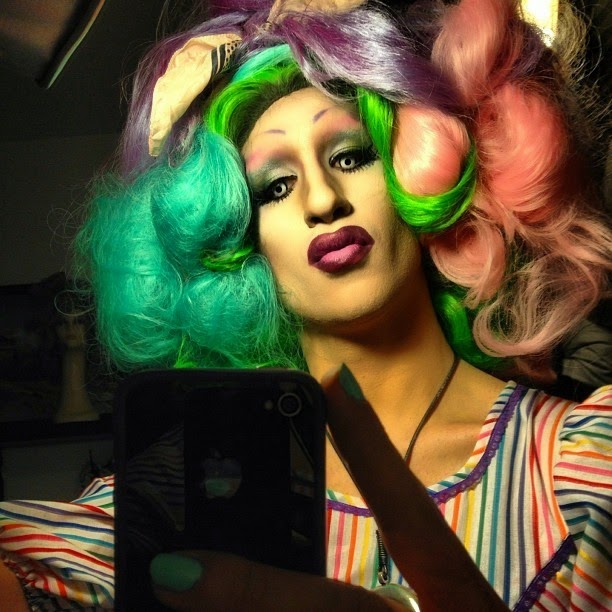 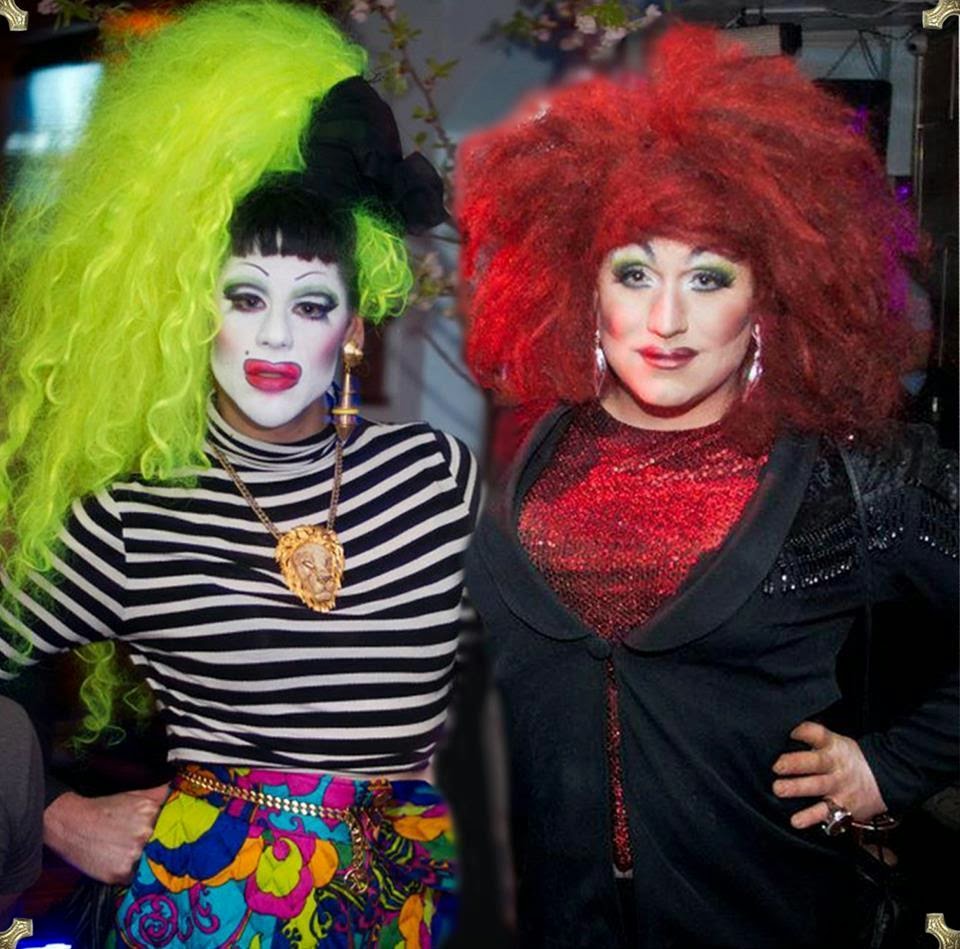 "Alotta Stuff is a drag, well, dragg-ier version of 'Antique Roadshow'/Black Friday/Neighborhood Brooklyn Stoop Sale/Aladdin's cave. Inside the comforts of an old standard gay dive bar in Brooklyn, you can uncover some hidden jewels of sequin monstrosities while sharing a drink with a pal or some cute boys/girls. Instead of a blue genie, you get two larger-than-life drag queens, Alotta McGriddles and Thorgy Thor [pictured], as your spirit guides. It's all chill and cute until your best friend tries to outbid you on that silk Picasso-inspired '90s jacket that you know looks better on you."
If your ever in the New York City area, head over to Brooklyn and check these gals out for some new and refreshing drag performances!