This Friday at the Roseland Ballroom, will be a fun event if you have no plans, as they are hosting The Hookies, which is the 6th Annual International Escort Awards Show!! Exciting, right?? 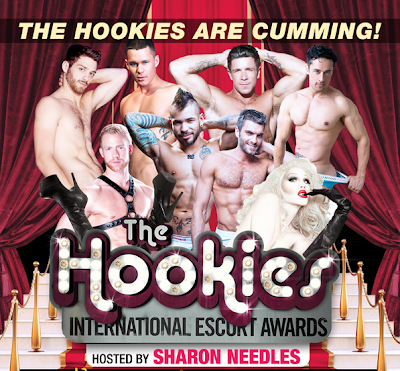 This year's "Oscars of Escorting" will be hosted by Sharon Needles, the reigning season-four winner of RuPaul's Drag Race and drag extraordinaire......... 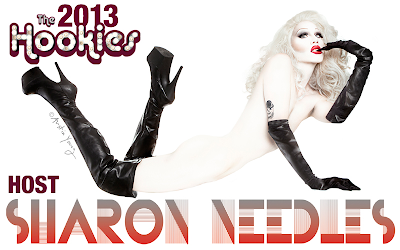 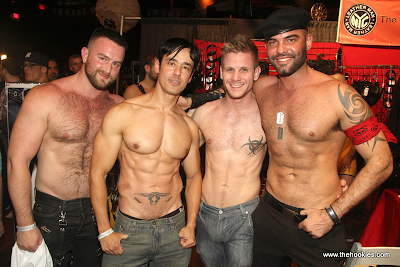 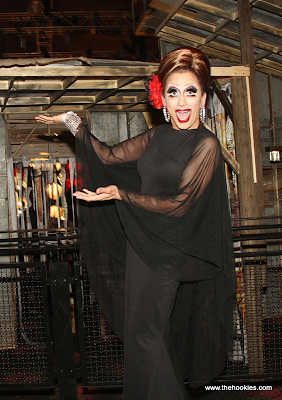 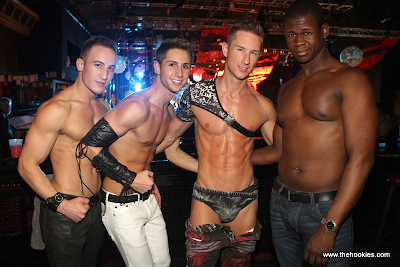 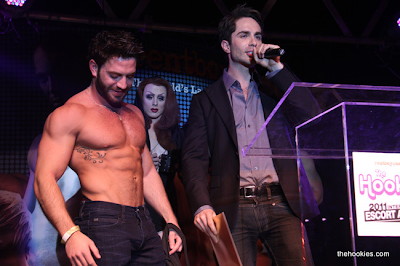 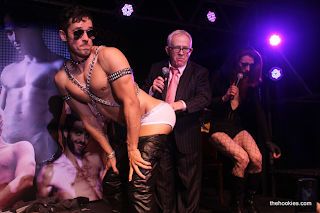 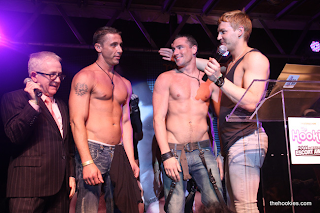 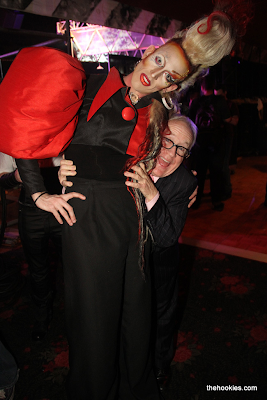 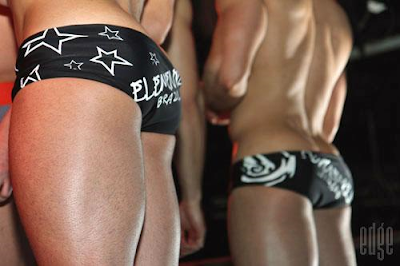 This is really an event you don’t wanna miss so RUN, don’t walk…unless you strut harder than Naomi on the catwalk. Tootles!
Posted by Mistress Maddie