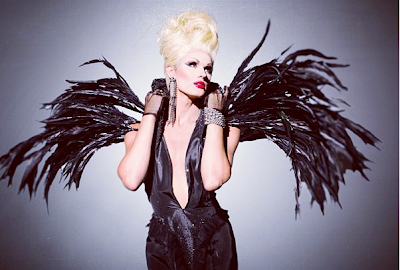 drag queen, costume designer, juggler, fire eater,  stilt walker. The Ivy Winters we didn't see on Drag Race. Enclosed is the Ivy I have seen. Maybe she didn't eat fire because of the Aqua-Net in the air!!Ivy Winters from "RuPaul's Drag Race" was competing in Season 5 of the Logo reality series. From New York City, she works as a talented seamstress, and her hand sewn costumes are in demand in New York, where she dresses queens like Lady Bunny and Manila Luzon. A circus performer for eight years, Ivy can breathe fire, and  walk on stilts. Her shows are unforgettable. 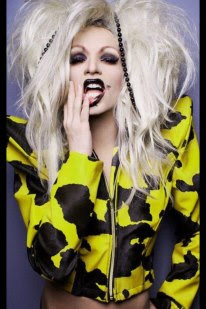 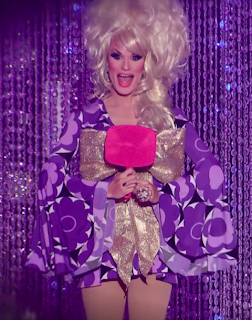 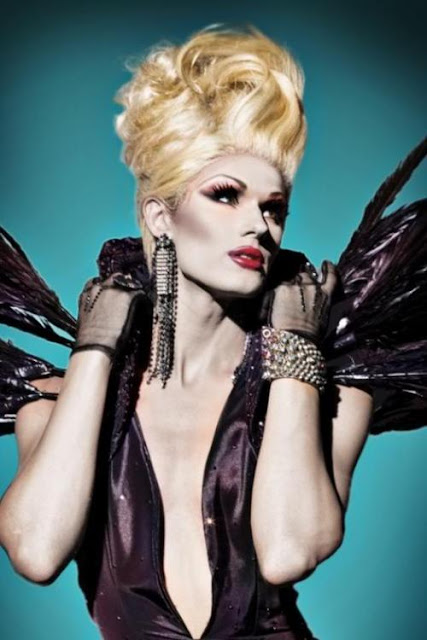 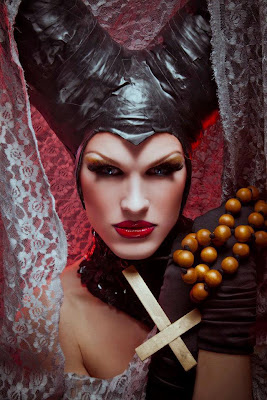 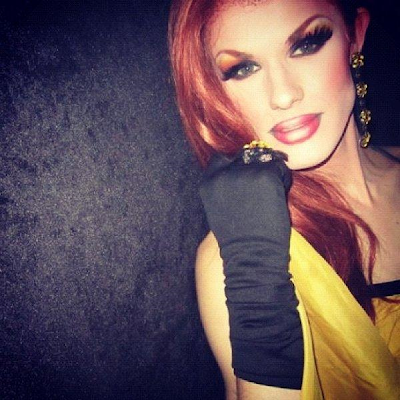 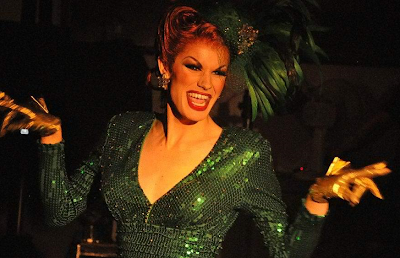