Yay! The Weekend, with a Super Moon! 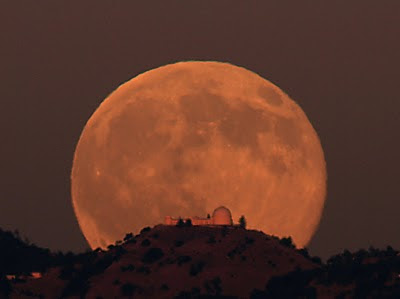 I'm so ready for the weekend are you all ready? And tomorrow will be a super moon and it will also be a full moon. No wonder people were a little crazy this week. Obviously we are all aware that the moon effects us on earth in a lot of ways like tides for instance but we didn’t realize that on March 19th the moon will be unusually closer to the Earth. On March 19, the moon will swing around Earth more closely than it has in the past 18 years, lighting up the night sky from just 221,567miles away. On top of that, it will be full. And one astrologer believes it could inflict massive damage on the planet. But most astrologers say this isn't entirely true. The moon’s gravity can even cause small but measurable ebbs and flows in the continents, called “land tides” or “solid Earth tides,” too. The tides are greatest during full and new moons, when the sun and moon are aligned either on the same or opposite sides of the Earth. Most natural disasters have nothing to do with the moon at all. The Earth has a lot of pent up energy, and it releases it anytime the buildup gets too great. The super moon probably won’t push it past the tipping point, but we’ll know for sure, one way or the other, by March 20. Either way I can't wait to see it. And it is suppose to be in the 70's and sunny here all weekend. Plus throw some fashion of Roberto Capucci at the premiere exhibition of the Works of Roberto Capucci at the Philadelphia Museum of Art and it is really looking up! Philadelphia is the first stop for the designers work to be shown in this country. Happy Mooning everyone this weekend! Tootles! 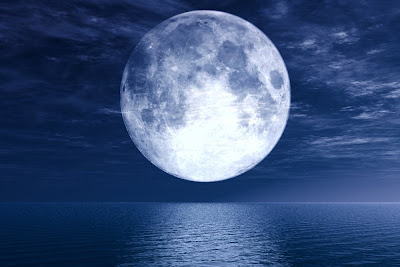