The fiery and fabulous Ester Goldberg! 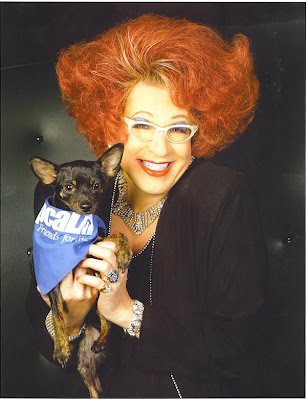 Ester Goldberg has had a long, fabulous life. In addition to being a widow, a star of radio, cabaret, and Nightclubs, she has also been a make-up artiste, gossip columnist, counselor to young teens, and gifted music maven and chanteuse. It is not hard to imagine why she is widely considered to be one of the world’s newest (and oldest) influential Diva’s. Ester Goldberg’s rapidly spiraling show biz career began in Music City USA, on morning radio in Nashville, Tennessee. She was one of the hosts of the popular and hilarious Star 106 Morning Show for three years. She rubbed elbows with the likes of Bette Midler, Faye Dunaway, Neil Diamond, Tom Jones, Delta Burke, Mel Torme, and interviewed some of the biggest names in show business. Ester can be seen mostly at The Comedy Store in Hollywood and all over the country. Check her at at Ester Goldberg. 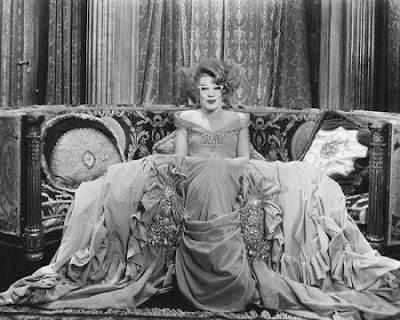 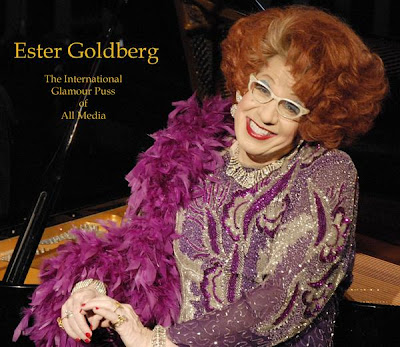 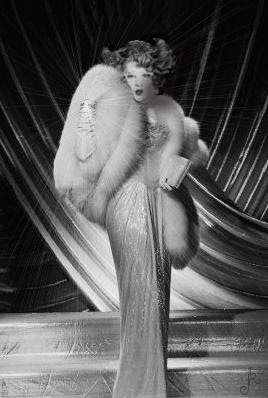 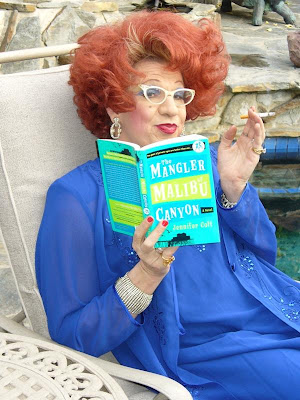 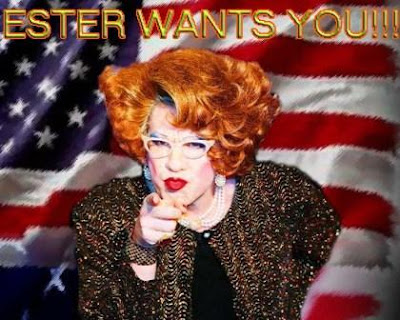