Is It Woolworth It? 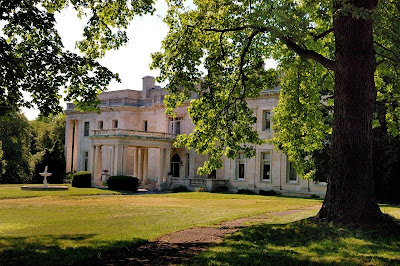 This morning while the Mistress swilled coffee in a perfectly futile attempt to shake last night's booze intake from my brain I tap danced around the internets where I came across a wee cache of photographs of the monumental Glen Cove,NY mansion, Winfield Hall that recently came up for sale amid much fanfare and publicity with an asking price of only $19,500,000. And, children, the photographs are mag-nih-fih-cent. Like candy for the eyes. And it is ready to move in with most rooms already empty. Winfield Hall is the former summer home of F.W. Woolworth. It was completed in 1917 with the marble foyer and staircase alone costing more than two million dollars. If you saw the historic Woolworth mansion in Glen Cove come back on the market and then quickly disappear, there's good reason: HBO has secured the 1917 estate as a location for the upcoming "Mildred Pierce" miniseries starring Kate Winslet, and for now the estate is off the market. But it will go back up again, after filming, so the Mistress will have to move quick! Woolworth's other mansion in New York City is also for sale by the Estate of the late exercise queen Lucille Roberts, and is selling for a huge $90,000,000.00, making it the most expensive listing in the Big Apple. But the Mistress wants the Glen Cove place. I have a cousin who lives in Glen Cove, and I have seen the place when I visited years ago. What do you think, should the Mistress purchase that joint for her weekend get-a-ways? Y'all can visit too, I'm bring along all the house boys and my social director, Anitia Moorecock to tend to things that arise! Tootles! 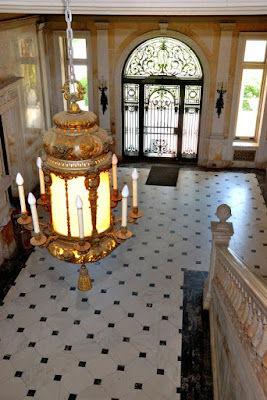 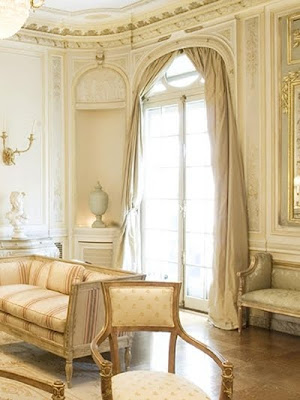 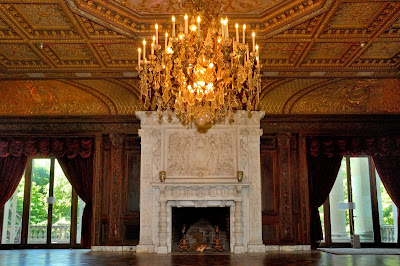 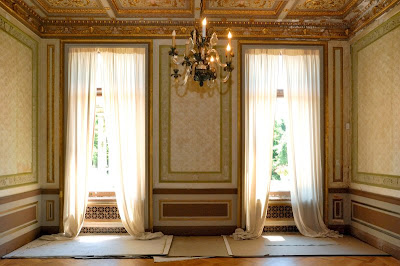 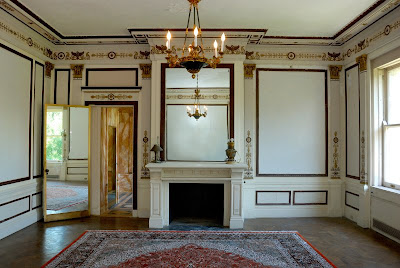 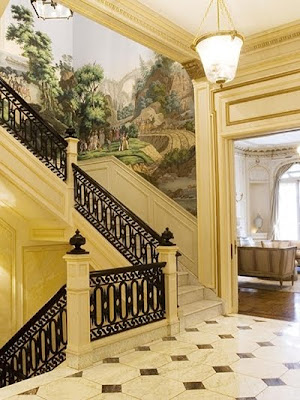