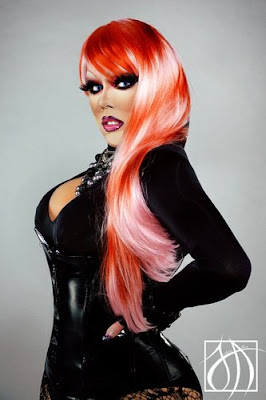 India has been intrigued and involved in the art of female impersonation since the age of 12!For many years, India has worked hard to obtain the desire, the drive & the attitude to further herself as a female impersonator. She put all her efforts into her illusion, such as, designing & making her own costumes, gowns, mixing her own music, doing her own hair & make-up, as well as helping other entertainers. India was also the fourth diva to exit RuPaul's Drag race, and says she is proud of herself for always keeping it classy and professional. Since leaving Drag Race, India has been traveling non-stop. She really loves getting around the country, meeting new people and sharing her act and giving a lending hand to many a charity.
India can be seen regularly in Dayton, Ohio at Club Masque. For other dates and city locations check her out at India Ferrah. 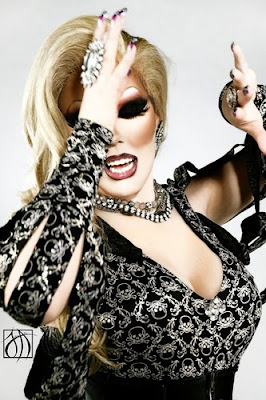 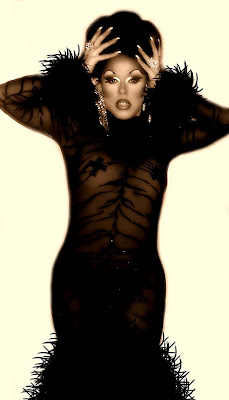 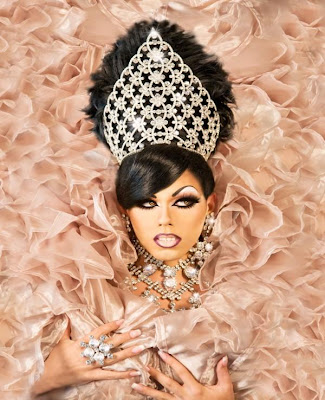 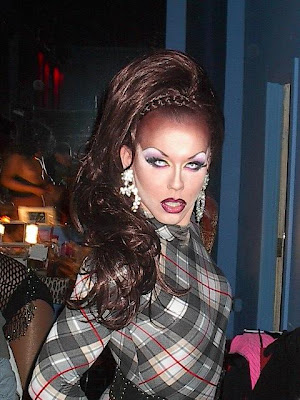 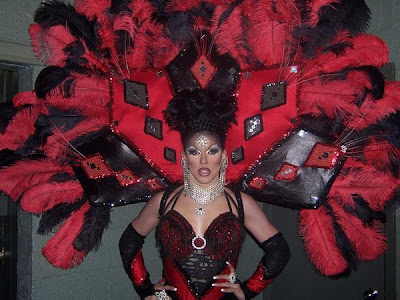 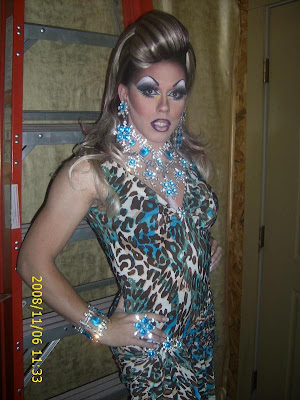