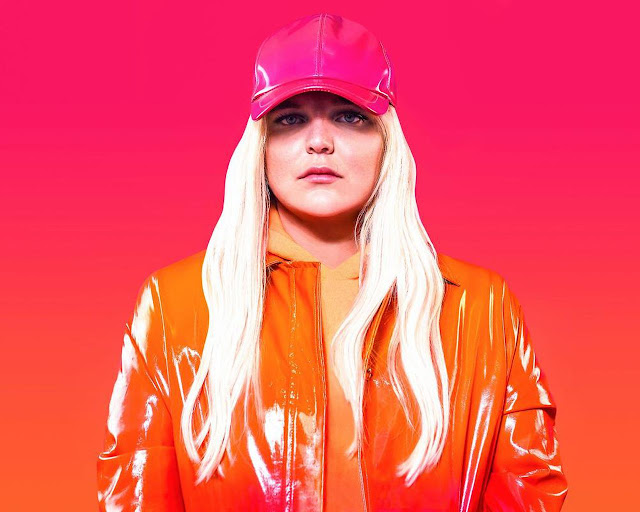 I have gotten a second infatuation with the song Dance Monkey lately.... and Toni Watson. As soon as she hit the scene in late 2019 I was immediately smitten with her. I am very much attracted to females that have very unique sounding voices.....the most notable has been my late goddess Amy Winehouse.  Not since her passing had I been seduced by a voice till Toni Watson hit the scene. But Billie Ellish and Lana Del Rey come very close.  No doubt you've seen her infamous baseball caps, fun glasses, and colorful puffer and track suits, and probably have heard at least a snippet of her huge hit, Dance Monkey and heard her most unusual voice.  She give this gay boy chills. The song went on to have a billion hits on streaming site Spotify since 2019. Her group, Tones and I,  became a globe conquering group and made history many times over since it first snuck onto the airwave in 2019, where she dethroned Camila Cabello's Havanas long run on Spotify... and has since taken the highest number of hits ever on that streaming service by a female, not to mention broke the record for the longest run at the top of the ARIA singles chart for a staggering 30 weeks....globally it was even bigger. Despite only being around for only a year and a half, Toni Watson has suddenly become Australia's biggest music export. Not bad for a chubby girl, who was a runaway and lived out of her car for almost a year. 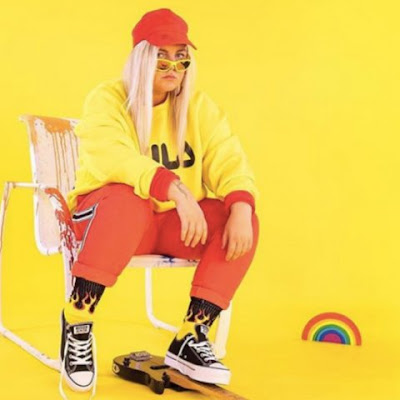 Her performance at Splendor in the Grass helped kicked her career along, and people were quickly confused and puzzled by her voice, especially when Dance Monkey went viral. People confused that her vocals were very real,  and not created by autotune. She is THE autotune. I find it very fascinating like many successes,  she is a self taught producer. At 26 she begin making her own music, while working retail and living pay check to pay check in Melbourne. Her niche was in combining piano melodies with electronic beats. Years later, she took proper singing lessons and failed her scales. She was told she simply didn't have the range. But when she suggested to her coach to play her a song on the piano...she then hit all the same notes in a different kind of voice. A very distinct voice...one that was raspy and belting. That then foreshadowed Tones winning streak. 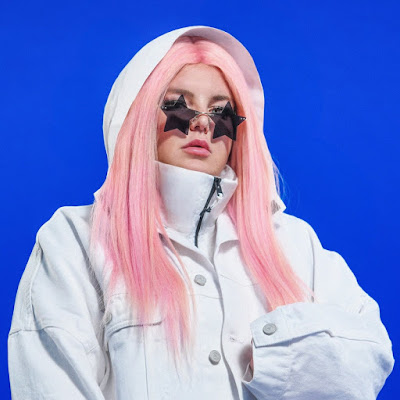 Toni wrote Dance Monkey after she left her native Melbourne and begun busking on the streets of Byron Bay, an artsy beach town where she lived in her car for months before taking residence in a hostel. Dance Monkey became a party starter song, a feel good banger for her friends to dance to at the hostel's talent shows. Then the break came when she met some in the industry like the electronic duo Peking Duck, who have become like brothers to her and then there was Macklemore, her idol, where they met at one of her shows and was invite to his studio... then rest was history. 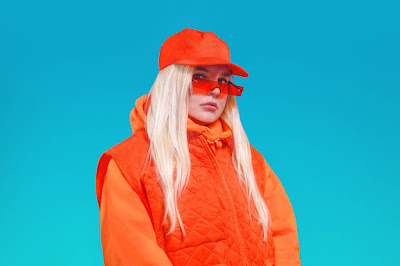 And I totally love that this cool chubby gal, has a great sense of humor, a salty mouth, is socially aware, and is taking on a platform of anti-bullying and a body beautiful society. Appearance aren't everything. But that VOICE!!!! For me she arrived just in time. I love that her video are so full of life, quirky and plain fun.