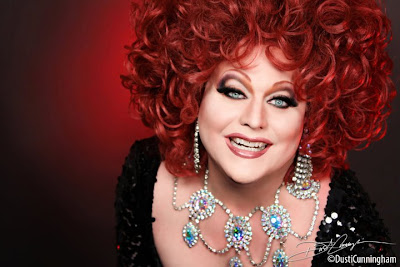 Melinda Ryder’s hometown is St.Louis, but she has been Kansas City’s own for decades. Melinda began his drag career in 1975 and moved to Kansas City two years later. At that time, there was no female impersonation or drag in any of the local gay bars. Kansas City had had a history of female impersonators entertaining straight audiences, but Ryder was a pioneer in bringing the art to clubs that catered to the LGBT demographic. A few years after relocating to Kansas City, Melinda met Kirk Nelson, hairdresser, make-up artist, costume designer and “all around fabulous drag husband.” The two have been together for 28 years, both on stage and in life. If you’ve seen Melinda Ryder wear it, chances are that Nelson has lent his creativity to it. The charity and community organizations that Ryder works with include Show Me Pride, the Leukemia & Lymphoma Society and No More Homeless Pets. Since 2002,   this queen has survived non-Hodgkin’s lymphoma twice and pre-leukemia once. He has undergone two stem cell transplants and is now four years out with no signs of disease. What a true and beautiful queen! 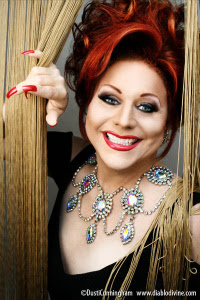 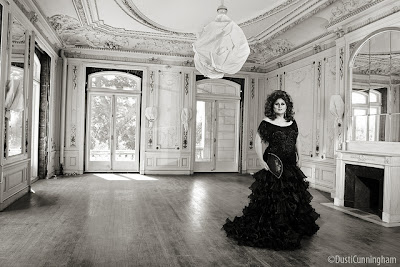 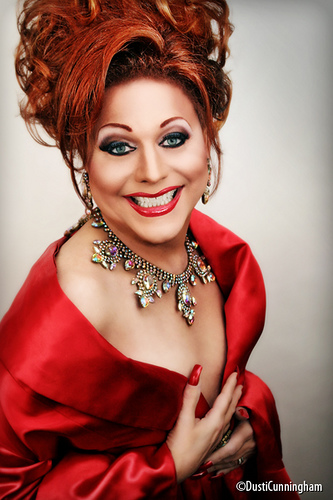 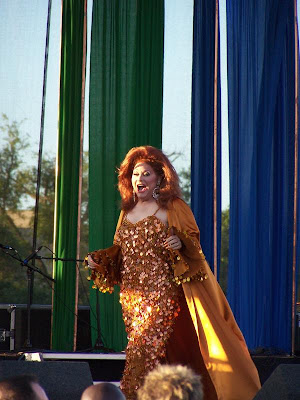 And take a gander at this video.Melinda Ryder talks about falling in love with Kirk and 30 years of hanging in there when the going gets tough. Such a lovely and inspiring video of the two of them. I wish them both continued good times and best wishes. Girlfriend got good taste!!!

Posted by Mistress Maddie at 11:03 AM