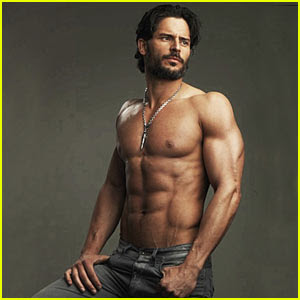 Joe Manganiello is an American actor and some very nice eye candy who currently plays werewolf Alcide Herveaux on the HBO's television series True Blood. True Blood was already Manganiello's favorite television show when he joined the cast. He auditioned to play Coot, another werewolf in the series, but was asked to read for Alcide instead. Manganiello grew a beard and trained for five months to add muscle for the role; author Charlaine Harris had described Alcide as having "arms the size of boulders". I'd say he achivied that! He also got a sun tan to set himself apart from the other characters on the series. Manganiello has signed on to be a regular cast member. And us gays take a collective sigh of relief! Alcide, I'm your next victim, come get me!!!!! 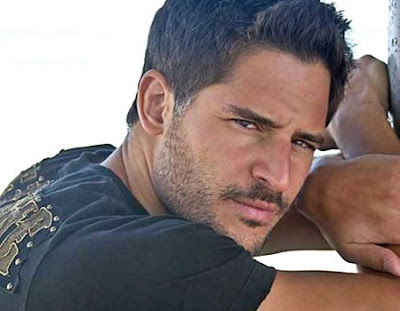 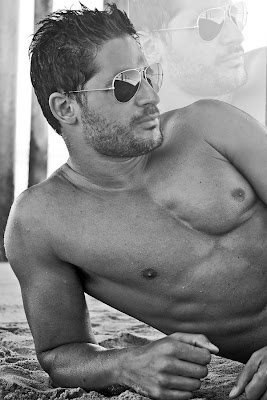 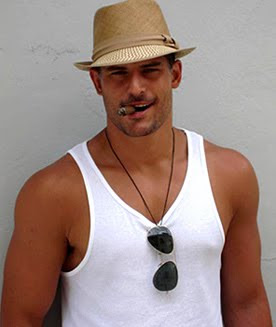 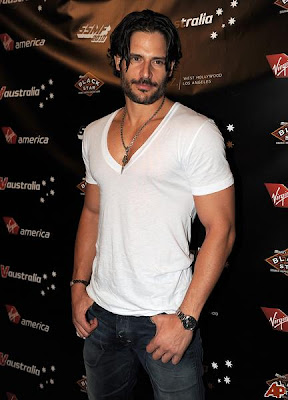 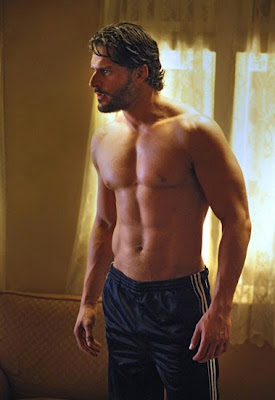 Email ThisBlogThis!Share to TwitterShare to FacebookShare to Pinterest
Labels: From the Candy Shop, hunks, Joe Manganiello