WHAT'S GOING ON IN PHILADELPHIA???

PLENTY!!! While I'm still catching my breath, here are just some of the events going on in our fair hamlet. So If you'll be visiting Philadelphia and the surrounding area check these out...... 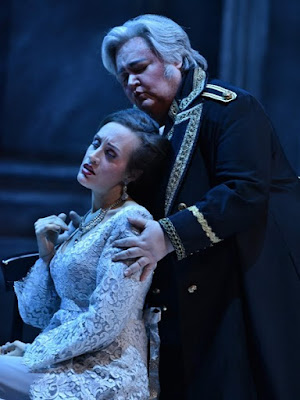 This medieval story of chivalry and tragic love is transported to the elegant atmosphere of post-World War I Europe in the Kimmel Centers production of Tancredi. The beautiful music of a young Rossini provides the soundtrack for the love between the exiled solider Tancredi and the beautiful Amenaide, daughter of the powerful Argirio. I hear Stephanie Blythe is amazing as Tancredi, as is the whole opera. I have already gotten tickets for the last show. The remaining shows are...
Friday, February 17, 2017 at 8:00 p.m.
Sunday, February 19, 2017 at 2:30 p.m. 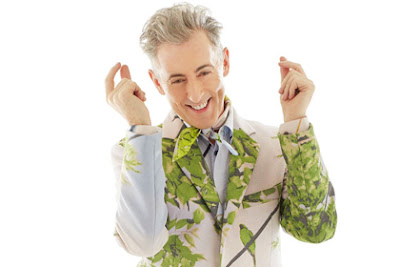 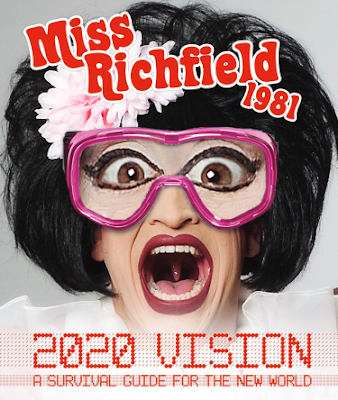 I've been waiting with baited breath for her return!!!! In her all new show, "2020 Vision", Miss Richfield 1981 offers a survival guide for the new world. With comedic songs, videos, and her unique take on audience participation, Miss Richfield will help calm any post-election panic, and provide tools to prevent the apocalypse! 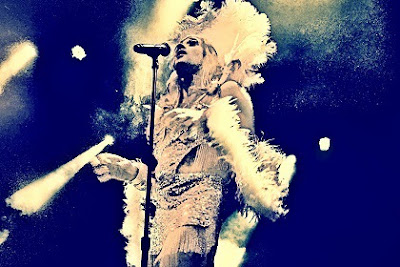 The vivacious, Ms. Martha Graham Cracker throws her all into a musical fever-dream as she belts out a bevy of original songs. But are we witnessing the swansong of her career? She's been disappointed by love and that fickle mistress called showbiz one too many times, and now she is determined to protect her delicate heart by barricading herself in the most unlikely of places: the library. Trading glitter and glamour for pensive quiet and study, Martha decides to pursue a graduate degree in library science, but even amongst the stacks there is no escape from love. 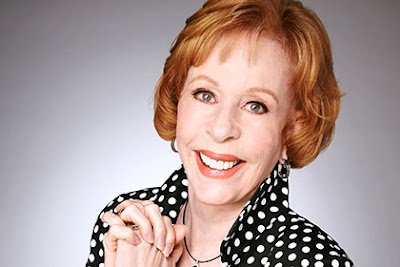 During “An Evening of Laughter and Reflection,” Burnett will take questions from the audience, show video clips from her shows in a format that harkens back to the legendary openings of The Carol Burnett Show where her studio audience had an unfiltered opportunity to engage Carol with questions and receive spontaneous answers. 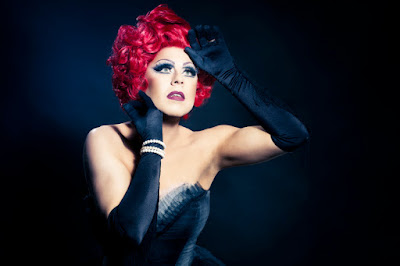 La Voix is a woman on a mission - To bring back the glamour! In this hilarious one-woman show, La Voix will take you on a journey exposing, analyzing and satirically delivering an evening of Judy Garland, Liza Minnelli, Shirley Bassey, Cher and many more! La Voix delivers dazzlingly precise sound-alike performances along with an abundance of Laughter and the chance to be up close with La Voix herself. It'll be an evening of live diva anthems, fun, and spontaneity and hilarious stories of La Voix’s travels across the globe! La Voix is a vivacious performer from Britain. 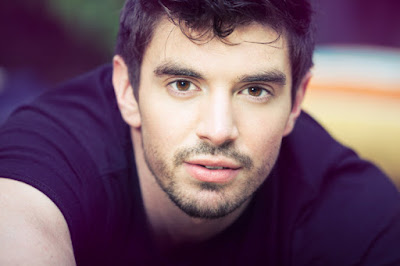 Steve's piano and guitar-driven tracks are instantly timeless and familiar, and his sound is a tip of the hat to other American singer-songwriters like Bruce Springsteen and Tom Petty.
The RRazz Room welcomes back Steve Grand after his sold out engagement in 2016. Steve has put together a brand new show for his return to New Hope. I'm looking most forward for this one too. 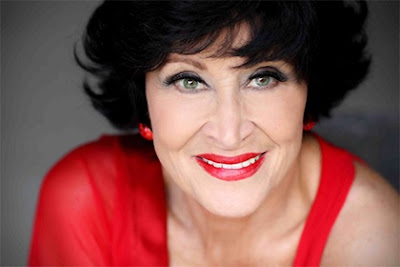 A up close and personal night with the Broadway legend! Bound to be a great time and memories! 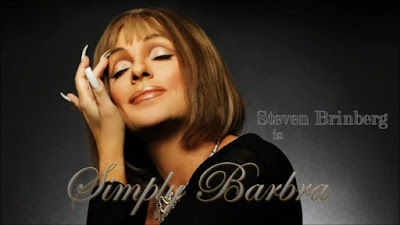 An incredible live musical tribute to the World's leading songstress!  Starring STEVEN BRINBERG, in the show he has toured across North America and Europe! Come and see why The New York Times says "Steven Brinberg is one of the most gifted impressionists in the world ... not only is his singing voice the closest thing to Streisand's, he is hilarious as well.
Posted by Mistress Maddie