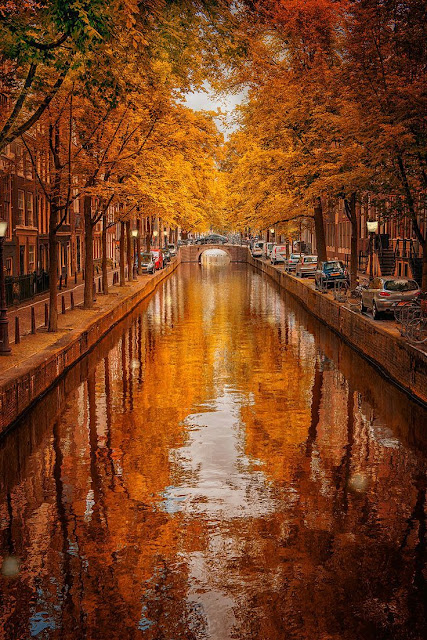 Contrary to popular belief, your Mistress is not a gin toter. No, it's just my first preference in a cock-a-tail,beverage, bath tub what have you, and it coursed in my veins since birth. I too like my pinot wines, and my  extra dry red wines, my rums, and I also enjoy my winter warmers in the real cold months of a fine liqueur or whiskey bourbon on the rocks. I’m going to let you in on a little secret. I enjoy myself a fine apple cider beverage in the fall too. I love me some Apple Cider in general. I go through about 3 half gallons a week!!!! And this season it has been downright delicious. So why not enjoy it in a cock-a-tail I say.  These recipes are the easiest fall cock-a-tails you will ever make. They are delicious, taste like candy, warm you up, and are completely, and utterly non-fail.
Cider Whiskey 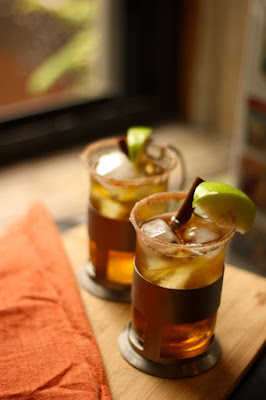 The recipe-1 oz. Whiskey
1 oz. Apple Cider
1 12 oz. bottle of Angry Orchard cider(original flavor)
Sugar and cinnamon for the rim
Cinnamon stick and apple slice for the garnish.
Lightly wet the rim of the cup with a lemon or bit of water, rub in the cinnamon and sugar mixture(easiest to do this on a plate, not the abs of a houseboy).
Pour 1 oz whiskey and apple cider over the ice.
Top with the Angry Orchard cider (you might not even need a whole bottle, but why not?).
Garnish with a cinnamon stick and apple slice.
Try not to guzzle it down too fast!
Ciderhouse Whiskey 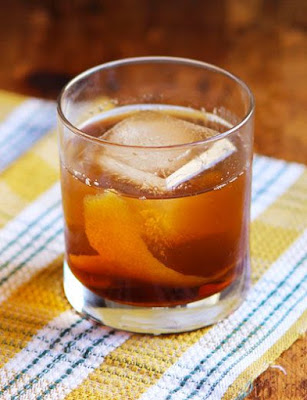 Making the boiled cider: Gently boil a gallon apple cider in a heavy-bottomed pot, stirring occasionally, until it has reduced to 1⁄8 the original volume (making 2 cups syrup), about 2 hours.(Enjoy the houseboy antics in the meantime)Let cool to room temperature and store, refrigerated, in an air-tight container. For the cocktail: Combine bourbon and boiled cider over ice and stir gently. Twist lemon zest and drop into drink, stir again, and serve. Have four more! Very warming. The Orchard Sour is a beautiful bourbon based cocktail, mixing together Fall’s greatest produce with Kentucky’s finest delights, like the big ole boys there! This whiskey sour incorporates a winter spiced Apple Simple syrup, to ensure to bring warmth and coziness during the cold months ahead when the houseboys are away!

In a mixing glass, add the ingredients and add ice. If you happen to have large ice cubes, use one if not the smaller, regular ice will suffice.To shake or stir?!? To be honest, it is entirely up to you. For this particular cocktail, I like to stir it for some time ensuring to chill it thorough, without dilluting and drowning the whiskey. However, if I was making this one for the neighborhood bitches and her friends, I shake it hard and strong, as they like it a little “weaker”. However, it still contains the same amount of alcohol, so I still reap the benefits later!!!!!!!!Strain into a whiskey tumbler, or sniffer, over ice, or savor it straight up.Garnish it with an apple slice.

Of course... I sample all the liquors over the course of time to ensure their taste and freshness.

A HUGE thank-you to my reader, The Midnight Magpie for the lovely picture she sent from Amsterdam on what she said was a "brisk fall morning, alone, with no houseboys." I guess my boys are becoming legendary? I visited there summer of 2014, and thought it was pretty then! I knew I had to include in a post somewhere! Thank you dear!!!!
Posted by Mistress Maddie