I will say one of the best things about my life is having a Social Director to keep all my meetings, clandestines, and events and such in order. Not to mention  all the other duties around the Casa du Borghese , even if she isn't doing squat 90% of the time, except fraternizing with the houseboys, stealing my wardrobe, and drinking up all my choice libations.Why she even gets more vacations than I?!?!?!? Why, the Casa without Ms.Morrecock is like... like, a aristocrat with no servants, which is as much use to the county as a glass hammer. She has been all over lately too, lets catch up with her......
Never believe a word she tells you. She is paid handsomely and I have even had her room redecorated in the South wing just for her. Just look at this room will you?? 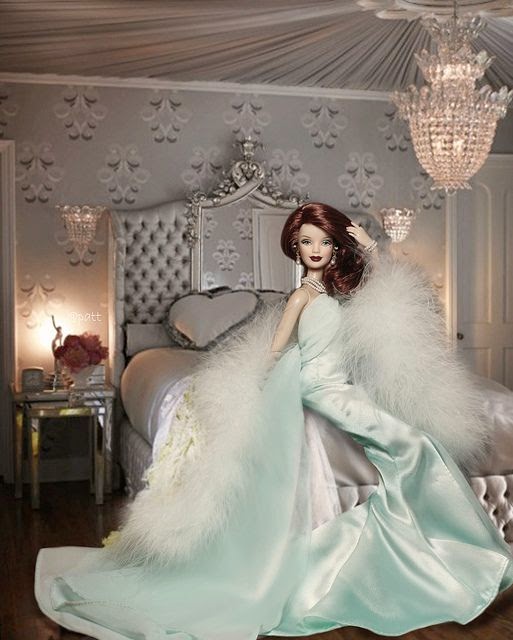 Here she was on a trip last year in China. My official Astrologer, Ming Crystal was none to happy that Ms.Moorecock took her wardrobe from her on the trip, and then returned the items with cigarette burn holes, and soy sauce stains...at least we think it was soy sauce. 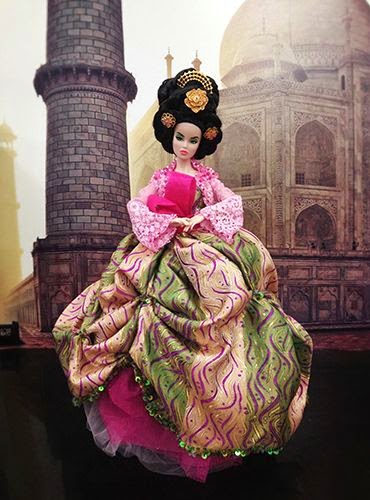 Just recently, she was in West Palm for a supposed " trying to find myself" vacation. More like trying to snag, or should I say shag, a rich old man. Just look at her....She has the kind of eyes that go over a man like a search light. 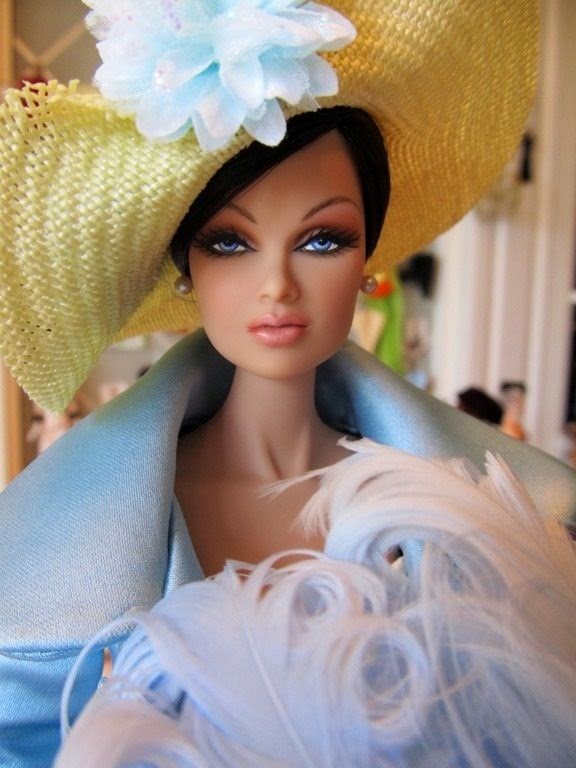 At least she has the good taste to use her paychecks on a good milliner. 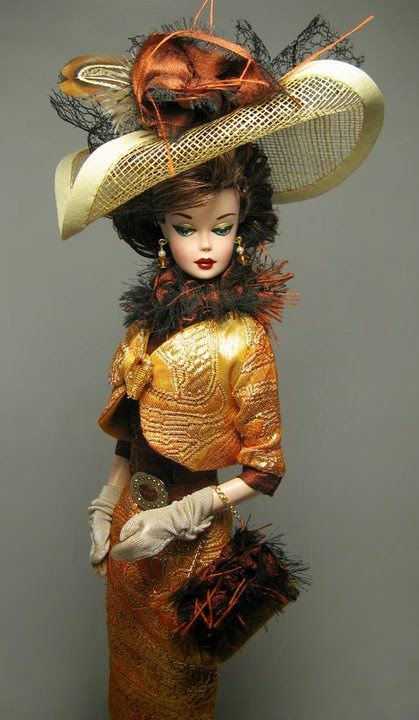 The other night, Anita gave as a fashion show of her ensemble for her Easter outfit. Then she expected the houseboys to place all their eggs in one basket. Just watching it, Chi Chi LaRue would have had a blockbuster on her hands. 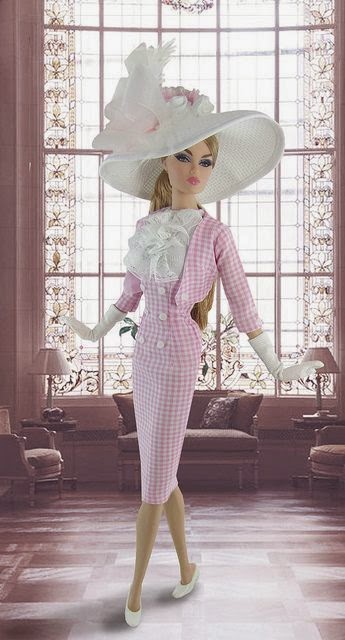 Here, Ms.Moorecock was the hit of my now famous Oscar party. But just what my golden houseboy was doing is beyond me. Looks like he was caught coming out from under the dress, you ask me. 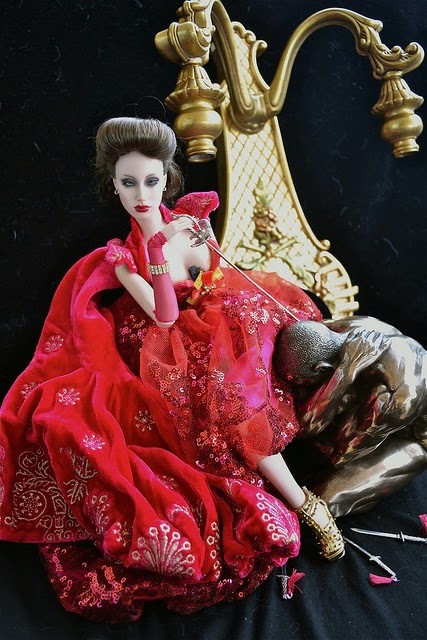 I also funded her trip to Paris recently. She says she wanted to sample authenic French bagettes. She never did say if she tried them, but I couldn't help but notice, she was walking with a limp for a week.

I will say though, she never ages, and almost appears plastic.....must be those glazes she goes for every other night. In other news, Anita and I are over joyed Goggle changed the stance with their guidelines. We thought we were going to have pack up with the houseboys and head for greener pastures. Not that we had worry, but felt sorry for the censorship and lack of Freedom of speech, for many others I don't know we could support a corporation who keeps such strong holds on all our ways of expression. Now Anita Dear, could you fetch me another G&T!!!!!
Posted by Mistress Maddie