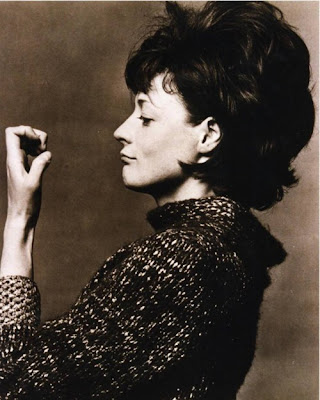 Dame "Maggie" Smith,  is one of my favorite English film, stage and television actress. And has she ever had an extensive career both on screen and in live theatre, and is known as one of Britain's preeminent actors. Plus I enjoy her in interviews, where she has the quotes..... 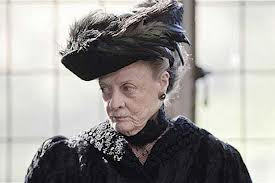 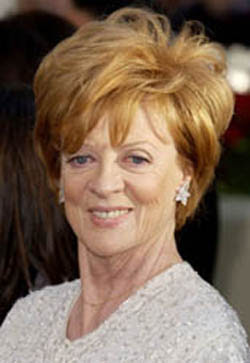 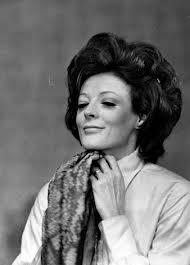 "People say it gets better but it doesn't. It just gets different, that's all.” 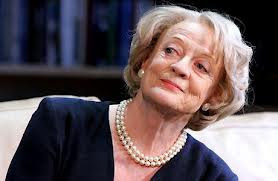 "I believe that I am past my prime. I had reckoned on my prime lasting till I was at least fifty!"

So you can imagine my surprise when I saw two weeks ago that her new movie Quartet was finally arriving.... and low and behold opened tonight in Doylestown at the vintage County Theatre.I almost took a lady off the sidewalk! 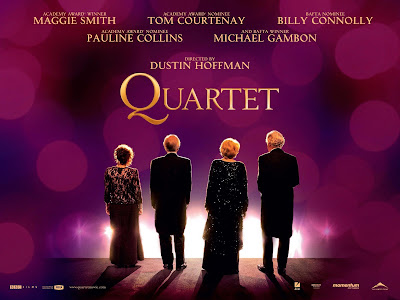 Quartet is a 2012 British comedy-drama,  and stars Maggie Smith, Tom Courtenay, Billy Connolly and Pauline Collins. The story centers on  Reg, Wilf, and Cissy,  all retired members of an operatic quartet, living in Beecham House, a retirement home for gifted musicians and opera singers. The musicians and singers living in the house put on a concert on Giuseppe Verdi's birthday every year. However, the arrival of the fourth member of the quartet, Reg's ex-wife, Jean, played by Dame Maggie Smith, results in old rivalries and theatrical temperaments and it becomes unclear if the show will or will not go on, however the arrival of Jean,  disrupts the equilibrium. It was filmed in its entirety at Hedsor House, Buckinghamshire in autumn 2011. The film is actor Dustin Hoffman's directorial debut, and by the looks of it , he's done a great job I'd say. 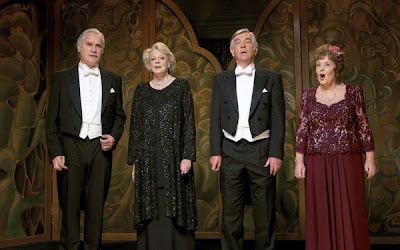 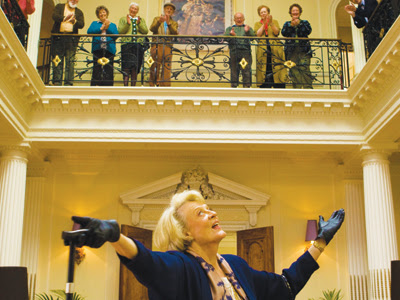 I also figure with Downton Abbey wrapped up, this will be just the ticket for my Maggie Smith fix.