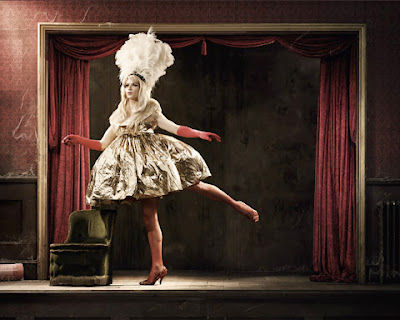 Russella's ever expanding repertoire includes performance art, modelling, acting, hosting, compering, TV presenting and comedy. Since 2007, Russella has hosted and performed at parties and events in some of the most prestigious venues in the UK including The Tate Modern, The National Portrait Gallery, The Royal Opera House and the Roundhouse. She has hosted and in countries and cities throughout the world including Paris, Milan, Thailand, Vienna, Sydney and New Jersey. Sung at festivals such as Glastonbury, Bestival, Lovebox and Latitude. Russella's signature style has been sought after by companies such as Selfridges, Harvey Nichols, GHD, Topshop, Reebok, The Brit awards and Living TV. Russella has also appeared on Jonathan Ross and The One Show. Russella is also London's only Drag Tarot card reader and member of 'Yum Cha Cha' London's first collective of performers who perform with food at food related events!!! Love the bike shot Russella in and out of drag! 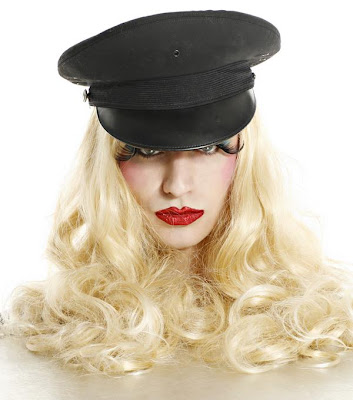 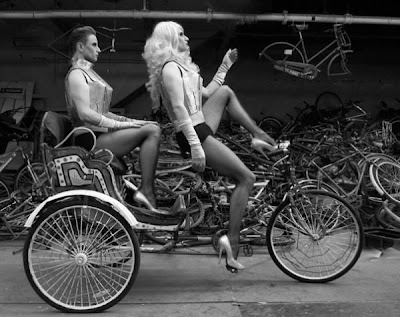 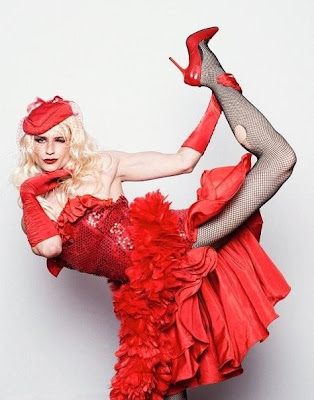 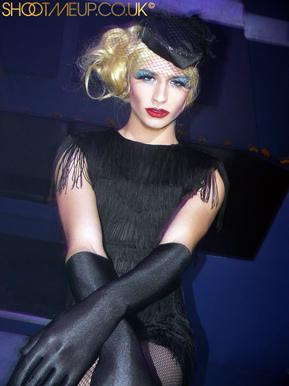 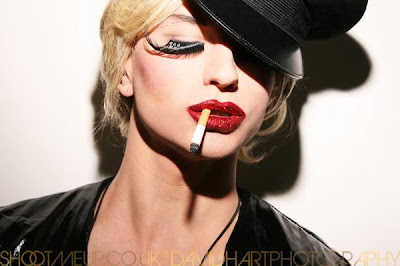 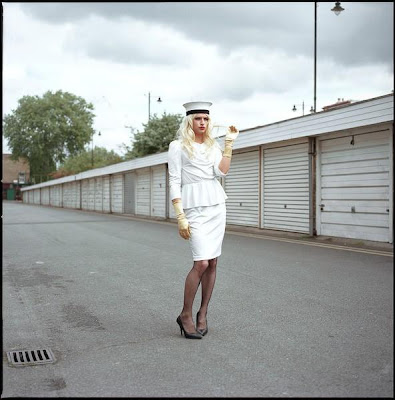 Posted by Mistress Maddie at 9:43 PM