In an already very crowded drag world bursting at the seams, one better have a schtick and something very creative if you want to hold the attention, or have bigger dreams. 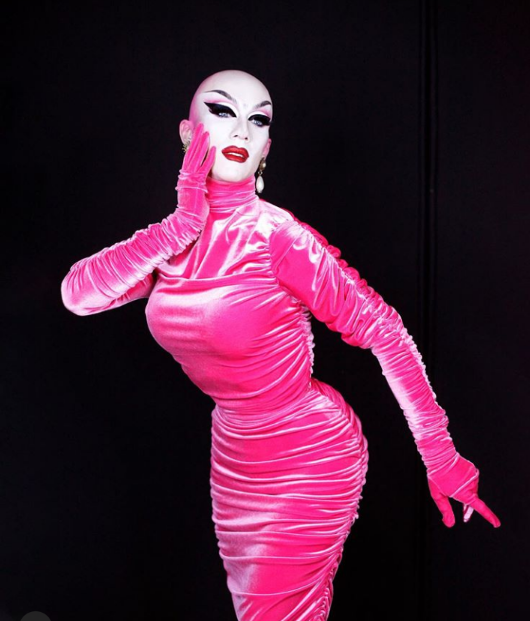 And this week's Grande Dame, Sasha Velour is one such queen who I feel is one of the most creative and memorable and unique to hit the scene since RuPaul herself. Sasha is a gender-fluid drag queen and visual artist. Through multi-media performance, advocacy, and design, Velour’s work maps out new frontiers for drag and creates new spaces for LGBTQ artists to flourish and thrive. Sasha Velour came to national attention in 2017, when she won season 9 of RuPaul' s Drag Race. But if you were in on the night scene or drag scene, you were well aware of Ms Velour long before that.. Her finale lip-sync to “So Emotional” by Whitney Houston was called “the performance of the year” by the AV Club and named one of “TV’s Best Musical Moments on Television” by Entertainment Weekly.Velour frequently uses her platform to not only showcase her incredible ensembles, but also discuss politics, queer history, and LGBTQ+ issues. She was billed as a keynote speaker at the 2018 Teen Vogue Summit in New York City, and in December 2018, she took the stage at The Smithsonian for “The Long Conversation,” an event with leaders from around the world. Velour invested her Drag Race prize money back into “Nightgowns,” the monthly drag show she had been producing since 2015 in Brooklyn. Serving as its host, director, and in-house lighting designer, Velour has turned Nightgowns into one of the most esteemed live drag shows in the world. If you haven't seen it...it 's a NYC must see. I feel her drag and performances have brought drag to an entirely new level of performance art. 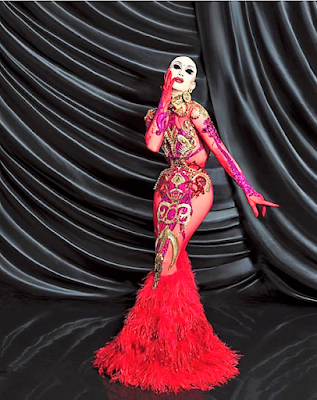 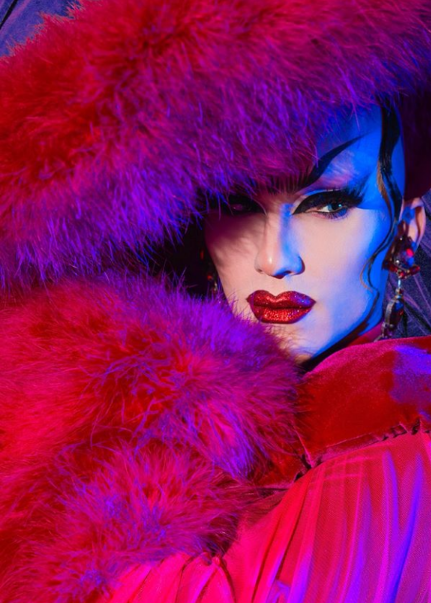 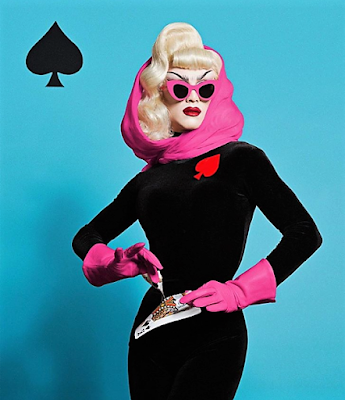 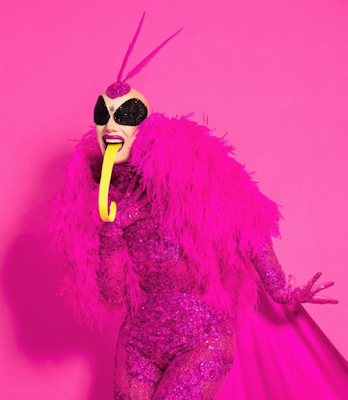 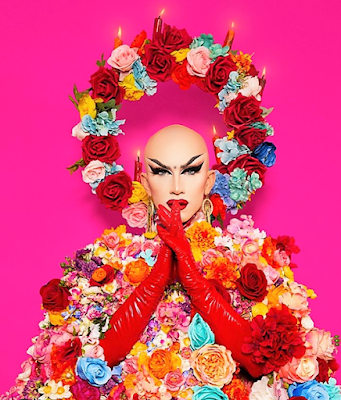 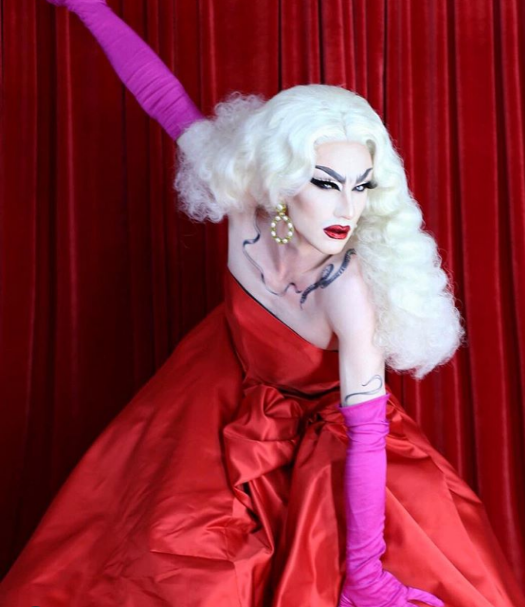 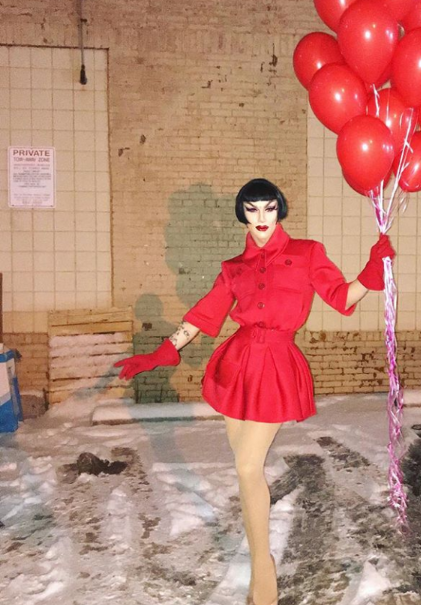 I'm excitied to see Sasha when she brings her show , Smoke and Mirrors to Philadelphia next week. Smoke & Mirrors, Sasha Velour's first one-queen theatre tour, is an effortless blend of drag, visual art, and magic. Velour introduces audiences to a whole new side of her artistry, through 13 dazzling and genre-busting lip-synch performances, all directed and choreographed by the queen herself. You'll be on the edge of your seat as she explodes into rose petals, vanishes in a poof of smoke, saws herself in half, conjures a rainstorm, even transforms into a tree in front of your eyes (to name just a few). But the real magic is the way that these illusions and deceptions serve to unmask deeper truths, sparking fresh analysis of gender, fame, family, and the importance of dreaming big and living life over-the-top.. So  if your to be in Philly or live in Philly,  next  Friday, November 22 at 8:00 she'll be the Merriam Theater. Tickets here. A little velour bird tells me they are going fast.Without giving too much away, here is one number she'll be doing, a favorite of mine and a Shirey Bassey number. to boot She is just incredible.
Posted by Mistress Maddie