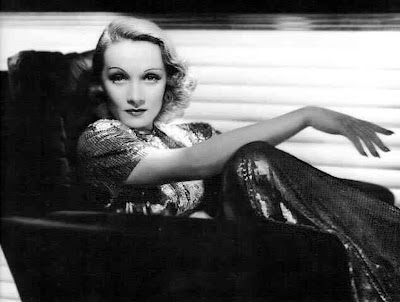 ....... thanks for asking and glad to be back! What a busy time it has been!!!! The Mistress has been a busy bird lately and can say I have been enjoying the banquet of life! I'm back, and cool, calm, and collect and enjoying a lovely cock-a-tail! What have I been up too? Well, the weather has been extremely beautiful, so I have taken my carcass outdoors to enjoy the warmer temps already with runs around the lake. I also enjoyed a set -up date with a handsome Asian lad, who's name is Koy. 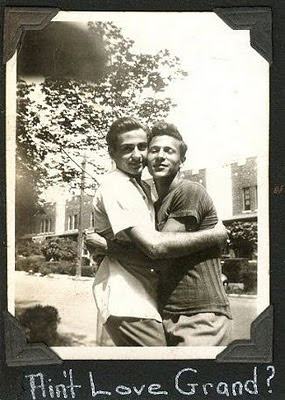 A good time was had, and we have already said we will have a repeat performance, errr, I should say date!!! Then there was the Mother's birthday which she had no idea I was coming to visit with her. I made her a lovely Sunday brunch with bottomless Mimosa's. Yes dear ones, we were pretty lit! 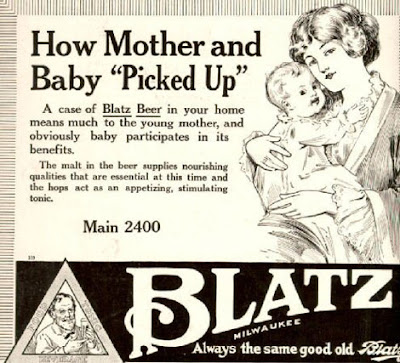 Music has also been part of my absence of late. I was treated to a wonderful concert at the Whitaker Center to see Zuill Bailey who is widely considered one of the premiere cellists in the world. His rare combination of celebrated artistry, technical wizardry as well as his engaging personality has secured his place as one of the most sought after and active cellists today. He was joined by Awadagin Pratt who is a Pittsburgh native and graduate of the Peabody Conservatory of Music, is an award-winning musician who performs regularly at distinguished festivals and concert halls throughout the world. It was an amazing hour and half spent listening to their selections of masterpieces for cello and piano by Beethoven, Brahms and Schumann.

Work was another busy week, once again. I also have started a free lance interior design project for a client, which was also eating at my week, and in addition, taking on a charity project through work called Bag Hunger. We are hoping to raise somewhere around 10,000lbs of food for a learning center for children that runs on strictly donations of money, and food. In some cases, at this center, it's the only meals these kids get, and time spent being read and taught too, as their parents are really hurting to make ends meet. We are also donation time to help organize the place for them, do some housekeeping and building cleaning, handy man projects, painting, and spending time with the kids. So far we have been overwhelmed with support with store associates wanting to help, and the company to matching all our money donations!!! It's great to lend a hand.

This weekend it was off to Balitmer, the Mistress was away with a long overdue time spent being squired by J, who after a few, confessed his love yet again. Oh dear. And we were joined by the ever cute Harrisburg Uptown Boys. The day was spent drinking and then touring the Aquarium in the Inner Harbor which you can read about soon on Gals About Town, and then drinking some more. The weekend went pretty well, and J settled down eventually and dropped the subject of seriously dating. The Mistress loves her boys, but am more in love with the life in them!!! 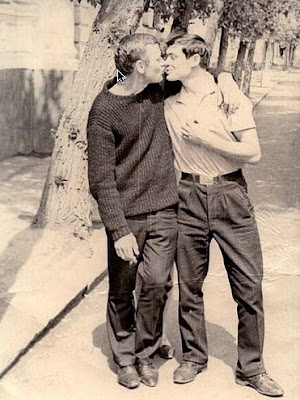 While enjoying the Saint Patty's festivities, most of the table ordered pitchers of this milky looking drink,but I just couldn't do it. 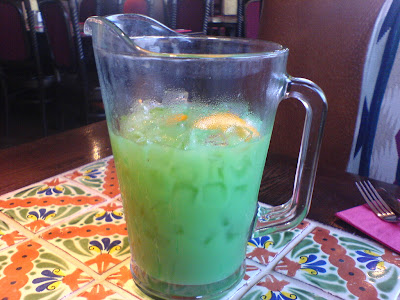 I went with a mint cooler. Made with what else....gin! 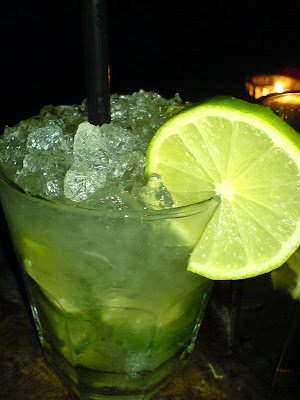 It was a lovely time being out, but after so many mint coolers and then switching to gin, I could only remember so much from the evening, but I'm told a good time was had by all, and I kept most of my clothing on!!! The Mistress was just a wee, tad bit hung yesterday and what a loooooong trip home back to the Casa du Borghese. Nothing worse when driver can't maintain a steady speed, making the Mistress dizzier than normal. After resting up, it was back to work today. In between all this chaos was a dinner with the ex-Boy-Toy and some shopping, dinner and drinks with the Lad, and a drag show. Now after being gone, off and on, I have a slew of blog reading to catch up on and track down that wily Cali-Boi, who I understand has been full of mischief. Tootles!
Posted by Mistress Maddie at 4:56 PM