Dust off the Gowns 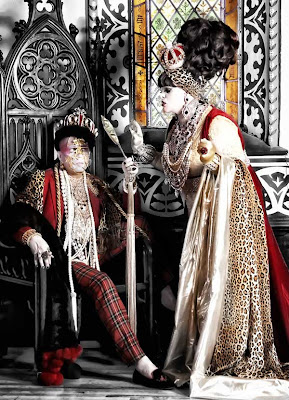 It's that time again....Their Most Imperial Sovereign Majesties Emperor XX Vanity Society and Empress XXV Pepperica Swirl and the membership of the Imperial Court of New York cordially invite you to the most lavish, glamorous, outrageous event in New York City! And as always complete with Cocktail Hour,Open Bar,Full-Course Dinner,Dancing, Star-Studded Entertainment and their “Famous” Viennese Dessert Buffet. When? Next Saturday, March 31, 2012. Yet again the Mistress didn't get her act together to create something fabulous to wear, and I swear as God as my witness next year I'm getting there, and meeting the fabulous Empress Robin Krandles, who will keep me abreast on some of the happenings with this worthy organization. What is the Imperial Court? The Imperial Court of New York is a 501c3 not-for-profit organization that has donated over millions of dollars since its inception in 1986. The Court has gained recognition in the tri-state New York City region for it's tireless work it has done on behalf of the gay, lesbian, bisexual and transgender community. What Sets Us Apart from Everyone Else? Besides the big hair, bigger jewels and the over-the-top regal attire, it is their attitude. The glitz and glamour is how they have fun, but while they're at it, they open our hearts and give their time and energy to raising money for the beneficiaries. This year's Night of a Thousand Gowns Charity Ball will benefit two very worthy organizations:

Parents, Families and Friends of Lesbians and Gays of New York City (PFLAG NYC) is the founding chapter of PFLAG, the nation’s foremost family-based organization committed to the civil rights of lesbian, gay, bisexual and transgender people. Launched in New York City in 1973 by mothers and fathers who stood up for their gay children, PFLAG NYC started a national movement that now has more than 250,000 members and supporters in over 500 chapters throughout the United States. and the second for the evening is New Alternaives. This year’s Silent Auction will benefit New Alternatives for LGBT Homeless Youth. It was created in October, 2008 by a group of volunteers and professionals with experience working with homeless LGBT youth in various shelter and transitional housing settings. The mission of the organization is to increase the self-sufficiency of homeless LGBT youth to enable them to “go beyond” the shelter system and transition into stable adult lives. 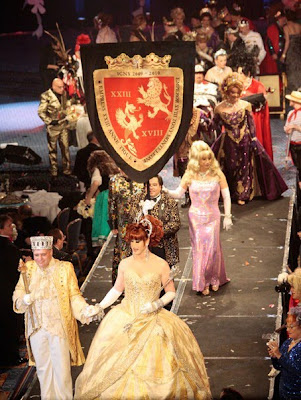 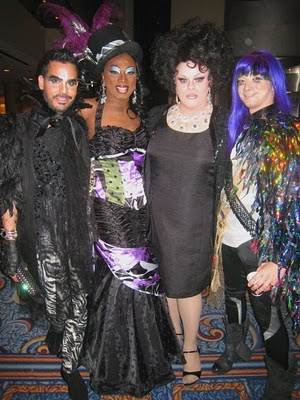 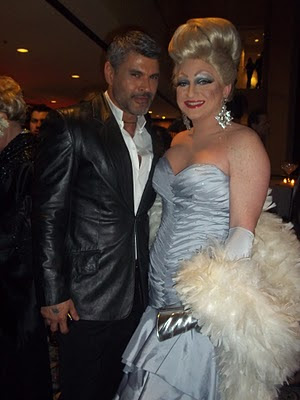 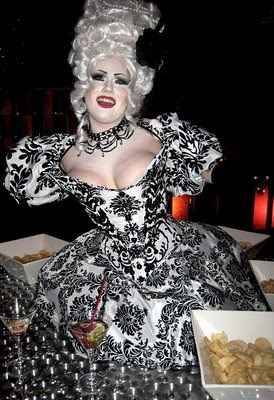 One of the best part of the evening is pulling out all the stops and going over the top with your best royal couture wear and the biggest hair you can handle! 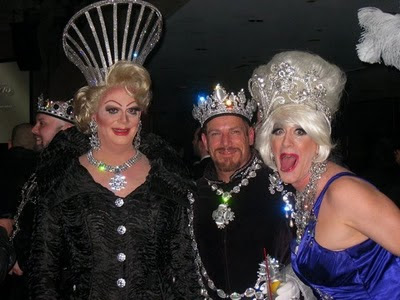 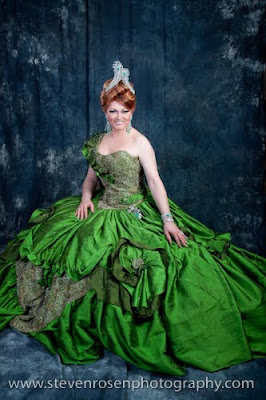 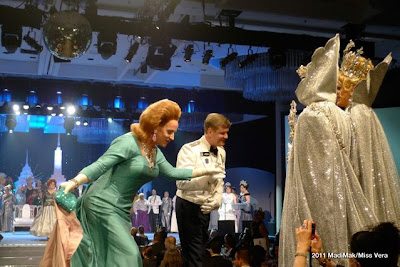 The main entertainment this year is comedy’s Lovable Queen of Mean - Lisa Lampanelli! 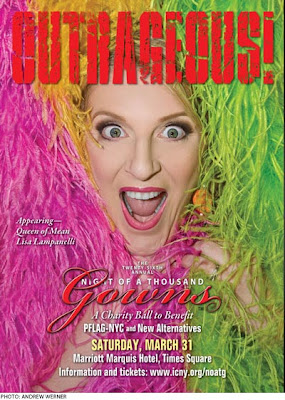 The Honorary Chairs this year being honored are photographer Mike Ruiz, Tabatha Coffey from Tabatha’s Salon Takeover, National Radio DJ Elvis Duran,Actor Joanna Gleason ,Comedy’s Queen of Mean Lisa Lampanelli,Celebrity Fashion Stylist Lauren Rae Levy ,actress Rose McGowan,actor Christopher Sarandon, and two time Olympic and 3 time National Figure Skating Champion Johnny Weir.If you find yourself in the New York or Philadelphia area and have, for so odd reason, free time, go online and get yourself tickets and have a rip roar time with a bunch of fun loving queens and those who love us! And always for a good cause! Tootles!
Posted by Mistress Maddie