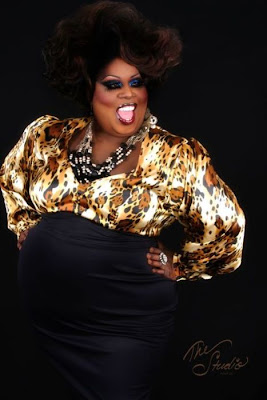 This week's Grande Dame is a queen quickly becoming one of the Mistress's favorites. This “queen-testant”, the self-described “chunky and funky”, large and in charge, diva Lattrice Royale, has finally, deservedly, come into her own – and has quickly become a fan favorite on Rupaul's Drag Race! With her infectious, boisterous laugh, nurturing demeanor and boundless enthusiasm, this lady is large, and in charge and has definitely shown she’s got what it takes to be America’s Next Drag Superstar. This beautiful “bitch” (that’s “Being In Control of Herself” – in case you didn’t know, and once you get to know Lattrice, it’s easy to see that she’s beautiful inside and out. Lattrice is orginally a California native that was born in the early 70s. She had been studying and perfecting the art of Female Impersonation for nearly 28 years and Latrice's career started as a dare and it was during that first performance that Latrice became hooked. Since then she can be seen performing extensively, and primarily within the state of Florida. Time for Latrice Royale to spread those wings a bit further, so look out, here comes Miss Royale! 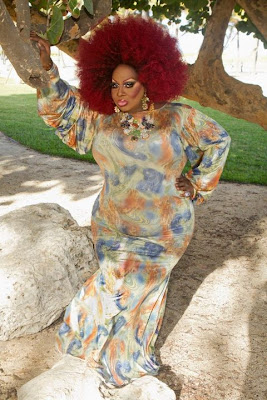 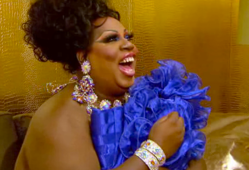 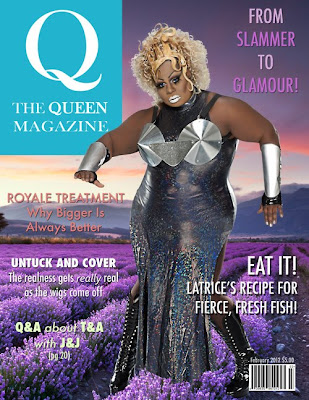 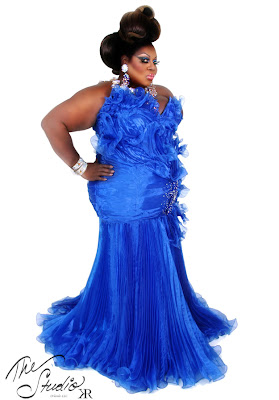 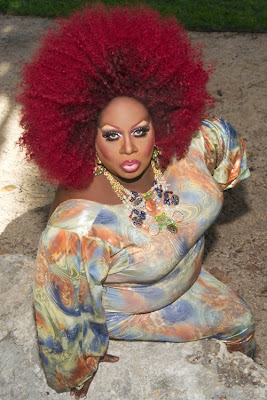 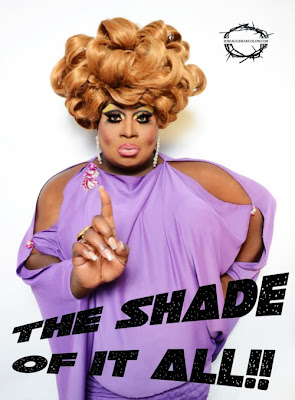 Posted by Mistress Maddie at 9:09 PM