We may have our youngest Grande Dame to date here on this blog... with this very stylish, creative. and balls to the wall queen from Staten Island.....Trailblazer, activist, club kid and drag queen. 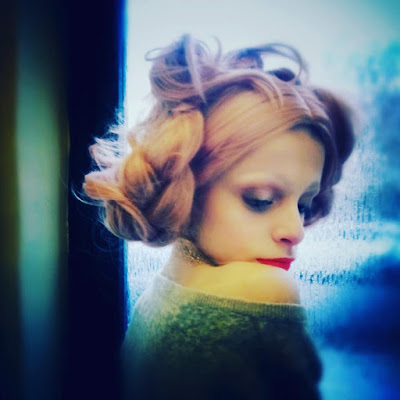 Desmond Is Amazing" can rock a runway. That's the stage name of Desmond Napoles, who at just 11 years old is a drag superstar and an LGBTQ activist from New York City. His first notable break came in 2014 when he danced alongside B-52's lead singer, Fred Schneider,  in Jinkx Monsoon's music video "The Bacon Shake." In 2015, a video of Desmond voguing in the NYC Pride parade went viral. He now performs regularly at clubs and events like NYC Pride and RuPaul's DragCon, where he was toast of the event. Now Desmond sashays through life with infectious confidence and inspires others with his motto, "be yourself always, no matter what. To any bullies and haters — and there have been many — Desmond says he pays them no mind because "they're not as fierce as you and I." Desmond has been the undisputed and most beloved young star of NYC Pride since 2015 when he danced his way into everyone’s hearts in a rainbow tutu and sparkly gold beret.  Overnight, his story was featured on NewNowNext, Yahoo, Perez Hilton, and Out Magazine. Quickly, he became an internet sensation and was inspiring millions worldwide. 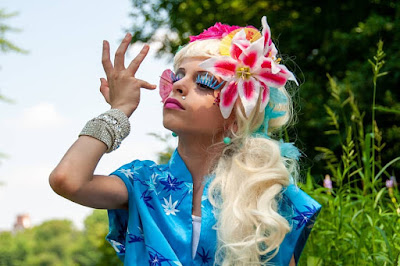 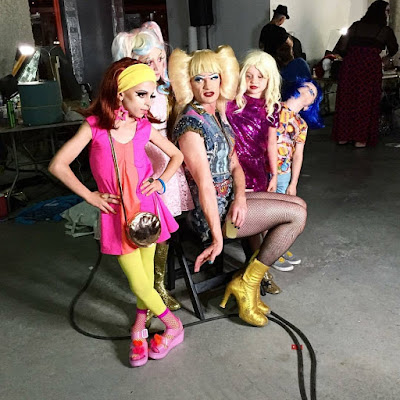 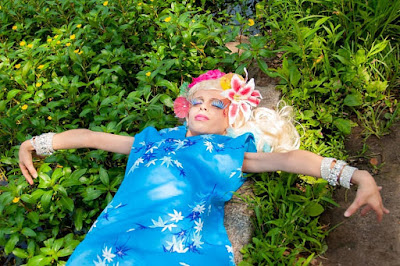 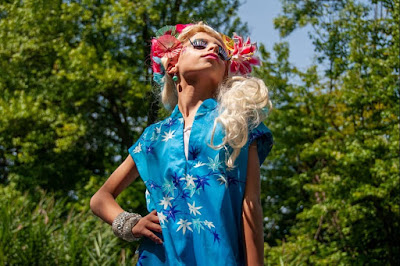 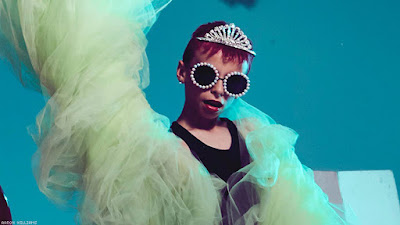 At 10-years old, Desmond is already a notable LGBTQ activist and advocate.  He is an unapologetic and publicly outspoken openly gay youth actively invested in spreading his message of unconditional acceptance, pride, and love. He aspires to be a powerful example for other young people like himself, influence positive change in the LGBTQ community, and be the hope that generations of people before him were denied. In July, he was the awarded the Marsha P. Johnson Don’t be Outraged, Be Outrageous Award  This award honors an individual or group who uses outlandish creativity to shine a light on an issue facing our community. 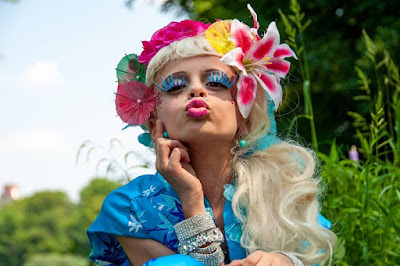 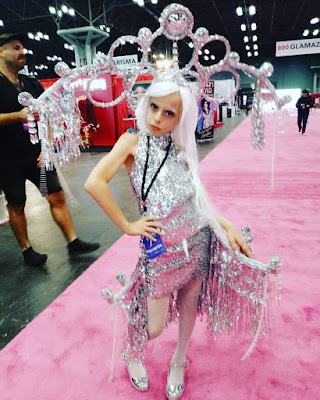 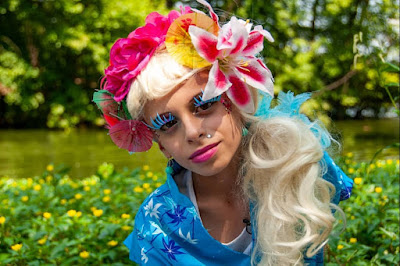 Desmond has enjoyed dressing up since he could walk.  At first, he would use anything he could get his hands on, like bed sheets, towels, cardboard, scarves, and even bubble wrap to create dresses and outfits. And of course, he would strut around in his mother’s jewelry and heels!  His family is very supportive of him and allowed him to dress in whatever clothing he preferred to wear. On top of that, especially his mother Karen have been totally supportive of him the whole time and back him 100%., and now even manages him doing drag. I became acquainted him the little queen on Instagram, which is quite amazing. So well spoken and his Staten Island accent cracks me up. The kid won't back down either and is a fine example to be who you are. 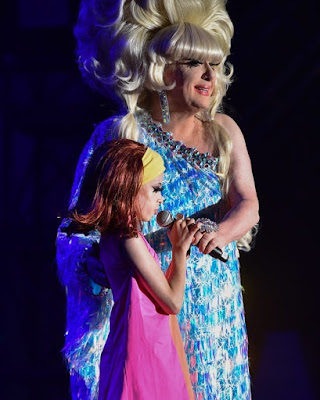 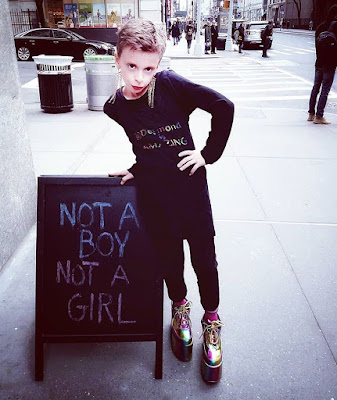 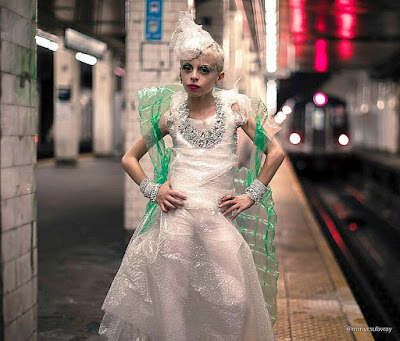 His in words....We seem to be getting a lot of comments from people who by all appearances, are scared of a boy in a dress. YES, THAT'S RIGHT. SCARED. Why so terror-stricken? Does a little boy really threaten your masculinity or womanliness that much? Does an 11 year old really offend your adult lifestyle so immensely that you have to bully them and their family? Doesn't it hurt your self-respect and dignity just a little to put down a child? Are you afraid of this kid with feminine traits will endanger your status as a “man” or "woman", ruin your marriage, alter your values and morals, or personally affect your home life? Why do you have to make excuses for your own insecurity like "political agendas", "sexualizing", "grooming", "child abuse" and "pedophilia"? Why do you think he is contagious like a virus and is going to turn everyone gay?
Brave with balls.
Posted by Mistress Maddie at 1:14 PM

Email ThisBlogThis!Share to TwitterShare to FacebookShare to Pinterest
Labels: Desmond is Amazing, Drag queens, Grande Dame of the Week