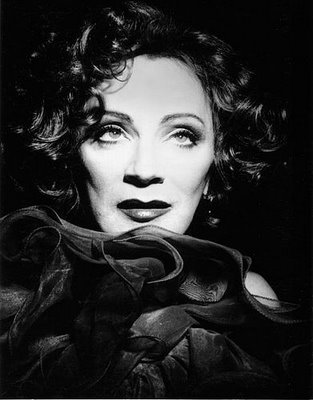 Born Haroldo Danhakl in Puerto Rico in 1946 and raised in Miami Beach, she was bullied relentlessly as a teenager. By 1962, she decided she'd had enough, and hitchhiked to New York City. Holly came from Miami, the late rocker sings in the 1972 classic. "Hitchhiked her way across the U.S.A. Plucked her eyebrows on the way. Shaved her legs and then he was a she. She says, 'Hey, babe, take a walk on the wild side." You may know whom I'm speaking. She is a transgender icon five decades ahead of her time. Now Holly Woodlawn, among the most gifted and irrepressible of Andy Warhol's stable of "superstars," is fighting for her life at Cedars-Sinai Medical Center in Los Angeles. Doctors there have found lesions on her liver and brain, but have not yet determined the cause. Sadly, Woodlawn is too weak to undergo the biopsy that could offer a diagnosis. 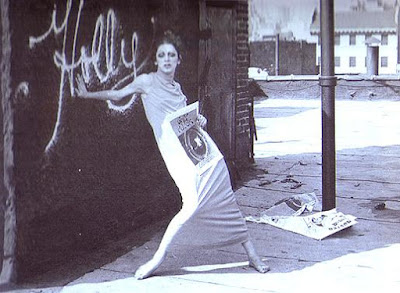 Woodlawn chose Holly as a first name because she adored Holly Golightly, the mischievous society girl played by Audrey Hepburn in 1961's Breakfast at Tiffany's. Her surname came years later, at the request of Warhol, who was determined to put her in his next film.  They were watching an episode of I Love Lucy, and behind her was a sign on the No. 4 train, 'Woodlawn,' and Andy Warhol said:  That's it. Holly Woodlawn was it! 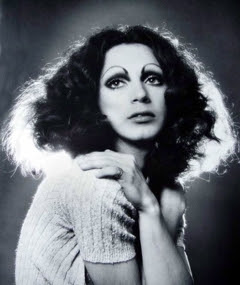 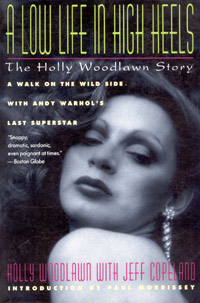 Warhol cast the passionate brunette as the tortured love interest to Joe Dallesandro's heroin-addict character in 1970's Trash, directed by Paul Morrissey. Her improvised performance so impressed George Cukor, the directing giant behind films such as The Philadelphia Story and My Fair Lady, that he mounted a write-in campaign to land her an Academy Award nomination. It never materialized. 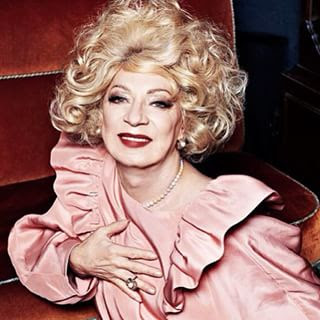 Woodlawn and Penny Arcade first met on the streets of Manhattan in 1968. They later became members of the Play-House of the Ridiculous — the "original queer, glitter-glam, political, rock-and-roll theater of the '60s." Warhol regularly enlisted the pair for things like "Rent a Superstar," in which they were paid to mingle with guests and add a pop of downtown fabulousness to society parties. They later appeared in 1971's Women in Revolt, another Warhol-Morrissey film collaboration. 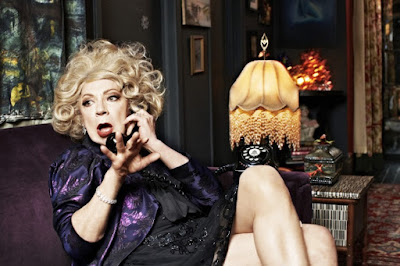 My favorite quotes from her autobiography? “The boys at the baths loved me. Of course, they were all drunk and high and would've loved a French poodle barking out "Jingle Bells"!” 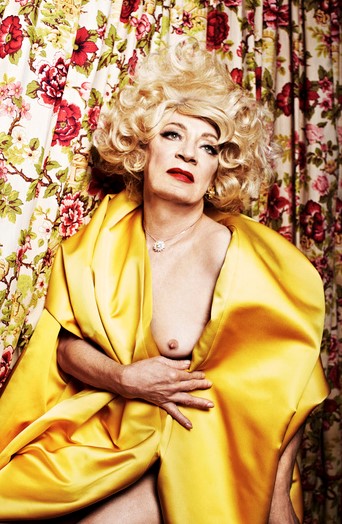 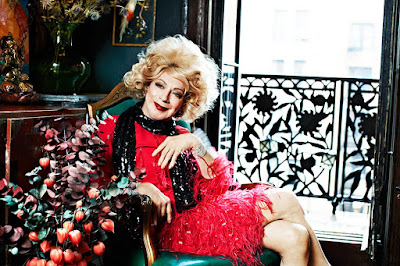 Woodlawn always identified as transgender — something that should be celebrated..... as "people like Holly", who are the true pioneers, have been out and visible for almost 50 years, before all the hub bub currently. Though Woodlawn's career sputtered in the 1970s —  it saw a resurgence with the rise of queer and indie cinema in the 1990s, during which she popped up in films such as Twin Falls Idaho and Billy's Hollywood Screen Kiss. Woodlawn headlined her own cabaret act as recently as 2013.
A crowdfunding effort, mounted by longtime friend and collaborator Penny Arcade, has raised more than $37,000 in just four days – funds meant to grant Woodlawn's wish to spend her final days in her West Hollywood home. Donations would cover nursing care, and, should it come to that, funeral and burial expenses.  Holly comes from a long line of people that don't have too many left standing.....  Holly Woodlawn is fierce, and well wishes are sent to her. 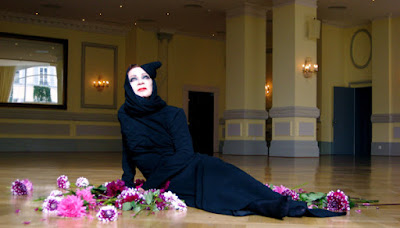