With the most fun holiday approaching, it just wouldn't be righ to not  feature some of my favorite Queens of Screams. These gals all have broken the drag stereo type of what drag should be, and just greeted the eerie, dark and sinister into there looks, and somehow it all works! Drag should be about fun and camp, not resembling a real woman in my opinion, and these gals have got the looks and the creativity to knock us dead!
Sharon Needles
Rewind to 1981. Sequestered in the Iowa cornfields, Sharon Needles is born to a single parent: a television. She’s a bad girl. She discovers makeup—perhaps, too early. A high school dropout, she earns her diploma on the streets. Fast-forward to 2004. A staple on the Pittsburgh nightlife scene, this underground queen captures the affection of the local media as a stupid genius, a reviled sweetheart, a PBR princess, a drag queen… ah…make that a Fag Punk. She’s drop-dead dazzling. She thinks she’s Amanda Lepore. She’s more like Vampira. Break through to 2012. Reality Television, she’s there, exuding warmth, love, laughter, and… blood. A post-Warhol mannequin, this Queer icon is on two million television sets in America—brainless, brain-dead, brainy RuPaul alumni. With the look of a cover model and the soul of a shoe, she lives everyday as if it were Halloween…. or her last. And her performances in Philly have been legendary. 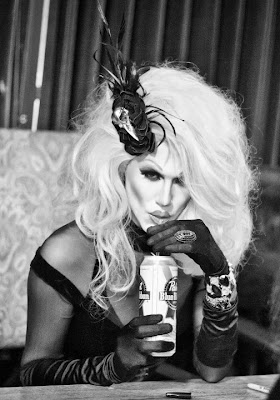 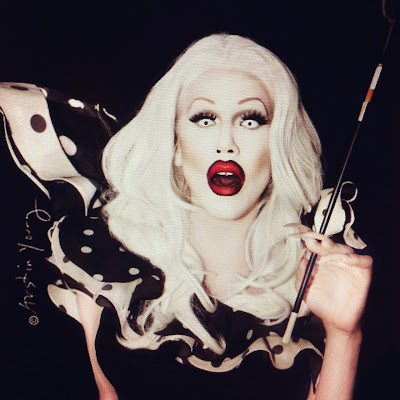 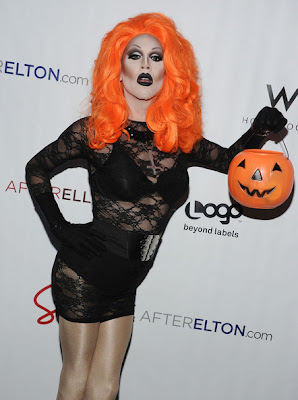 Peaches Christ
Peaches Christ, a bona-fide direct descendant of Jesus, is an accomplished emcee, actress, producer, and part-time cult-leader. Ms. Christ currently resides in San Francisco where her company Peaches Christ Productions is based. Her Midnight Mass events and Short Film Retrospective, entitled “An Evening With Peaches Christ”, have been witnessed by thousands of now-converts not only all across the San Francisco Bay Area, New York, Los Angeles, Seattle, and parts of Europe. Peaches is also know for her colorfully dark style and looks! 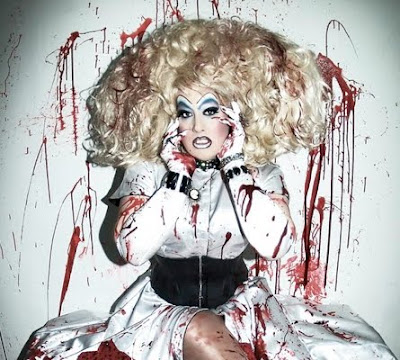 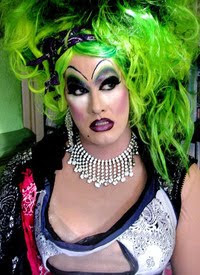 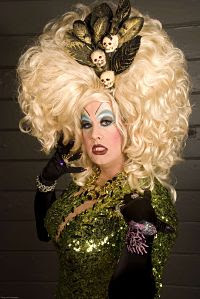 Porcelain.
I have seen her spell binding performances numerous times in Mimi Imfurst's Doll House Revue. Wide-eyed drag queen Porcelain instantly captivated Philadelphia with her white-as-snow complexion and immaculate makeup. The young Philly-based performer and Goth goddess is known to wow a crowd with her suspension and acrobatic pole acts. At 23, it’s both impressive and fascinating that someone so young can transform herself into a magnificent dark beauty for the world to see. 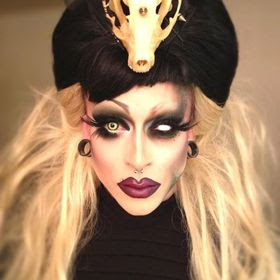 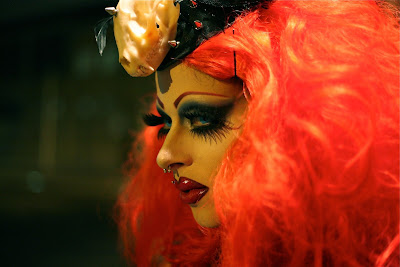 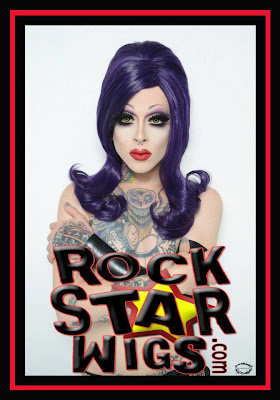 Posted by Mistress Maddie at 5:12 PM 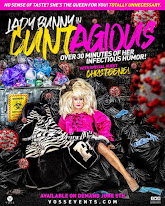 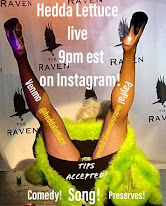