If your living in New York City, or were/are involved in the club scene, then you know this fabulous fixture of the city. I can remember seeing her shows at the Monster, which were always very entertaining. 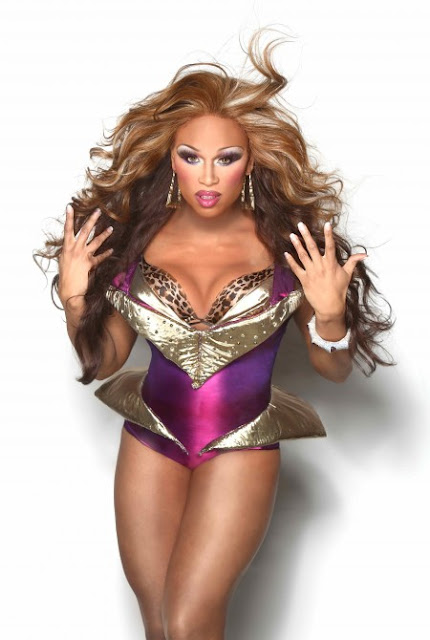 Peppermint, is an American actor, singer, and drag queen. Peppermint often performs with Adam Joseph, Cazwell, Jonny McGovern, and Sherry Vine.  Peppermint, who originally hails from Harrisburg PA, and then Delaware, started performing in drag as Peppermint at Tunnel's Kurfew parties.Peppermint rose to become a fixture in New York City nightlife and  started recording music in 2005 for Jonny McGovern's mixtape Jonny McGovern Presents: This is NYC, Bitch! The East Village Mixtape. He contributed the song, Servin' It Up," The song was later released as Peppermint's debut single in 2006. Peppermint was featured in the web series Queens of Drag: NYC by gay.com, which was a intriguing series with a peak into the lives of several of New York's finest in 2010. Click on the link in the tags to take you to those shows. In 2011, Sherry Vine and Peppermint released a parody of the Lady Gaga and Beyoncé song "Telephone," titled "Make Me Moan." Following the viral success of the music video, Peppermint later released other parody songs, including a parody of Azealia Banks' song "212," titled "21/12." Peppermint's song "If I Steal Your Boyfriend" was used in the 2011 film Eating Out 5: The Open Weekend, which contrary to popular belief is not about my weekends!!!! Wait and see if this queen doesn't end up on Drag Race yet!!!! 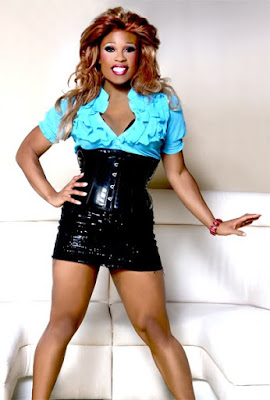 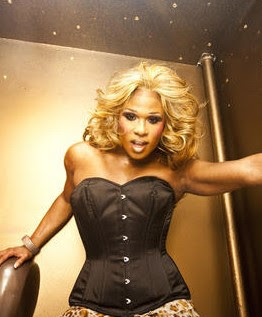 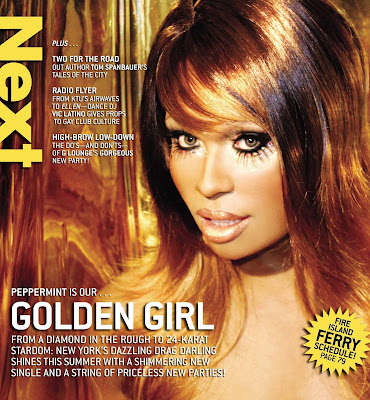 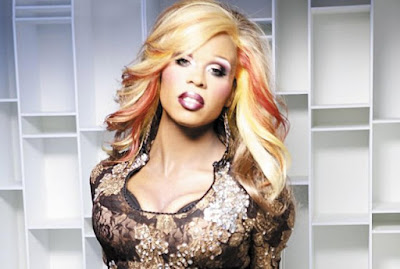 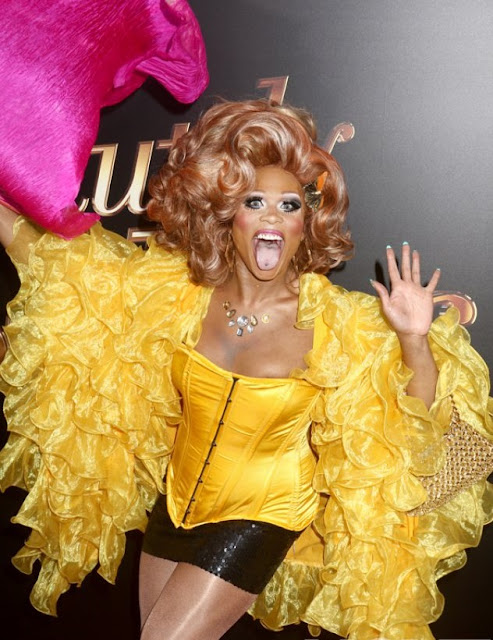 Email ThisBlogThis!Share to TwitterShare to FacebookShare to Pinterest
Labels: Drag queens, Peppermint, The Queens of Drag:NYC