MEANWHILE AT THE CASA 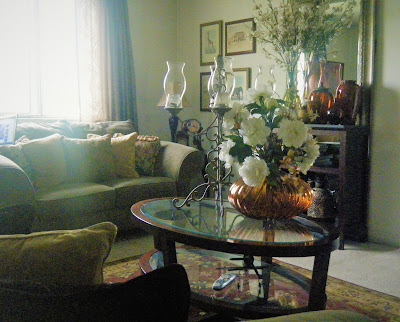 Do you ever enjoy those Calgon moments when you have them to yourself? The Mistress was invite to go to dinner, but blew it off.... after the last couple weeks of coming out of hibernation with a bang, no pun intended, I needed a weekend to myself and some peace and quite. With exemption to a little shopping after work on Friday, it's the first weekend to myself and I didn't even step foot out of the Casa du Borghese all weekend, except to take a walk on the grounds. It was heavenly. 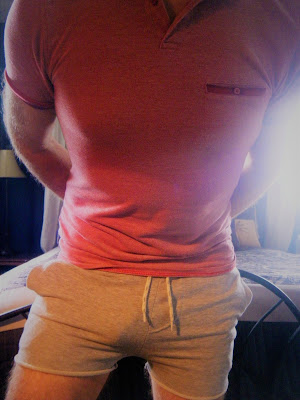 Nice to have not to get dressed. I stayed nice and comfy all weekend. 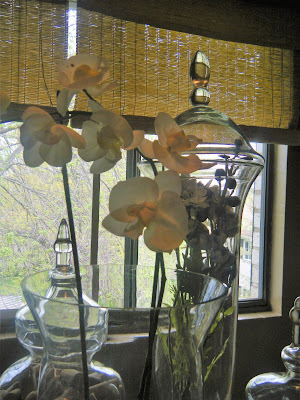 Tended to my only orchid still living. 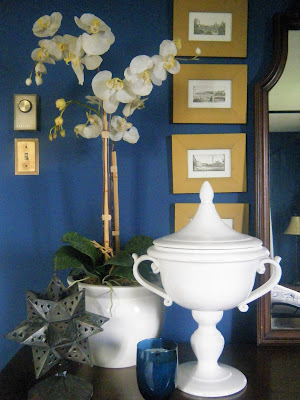 Or just get a artificial orchid like this one in the boudoir. 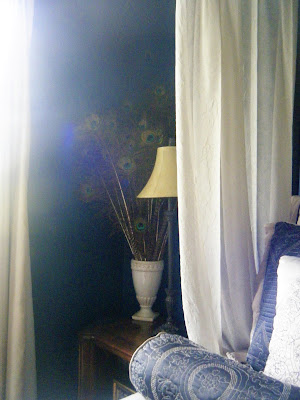 I love me some peacock feathers. You know in Greek mythology it is believed that Hera placed these "eyes" on the bird's tail feathers to keep on eye on Zeus's philandering.  I feel I need these to keep a watchful eye on me whilst I sleep. 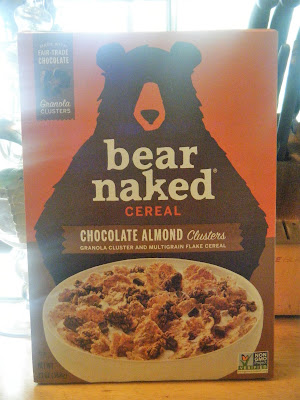 Finally got around to trying my newest cereal. It was very good. 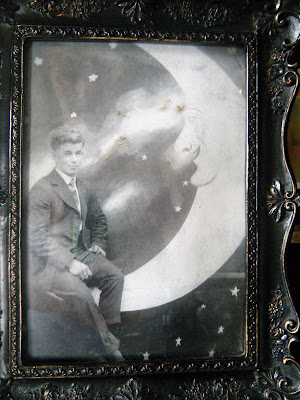 I also got around to framing a picture of my grandfather. It was taken I believe at a fair right before he met my grandmother. I love this picture. 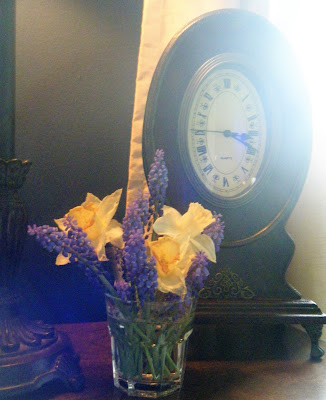 Brought in some nature and color. 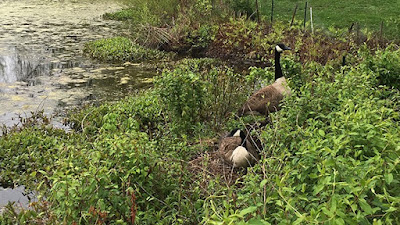 When picking flowers, I saw two new suspects.  I think this couple...I've dubbed Oliver and Olivia have started nesting by the tow path. I hope they are aware of Foxy. 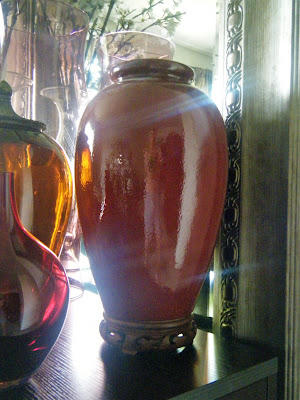 I rearranged some brick and brack. I brought this red earthenware vase to my living room again. It was given to me by a dear, late friend, Andromeda Strain. He was older then me, and was my work assistant at a pass job. We became fast friends, I could have listened to his stories for days of his shenanigans in his young gay years. And I in turn, taught and showed him the latest in the new gay world. It was a win-win. His father had been a state senator and was famous for knocking out a very long in office incumbent, Harvey Taylor. His family was also related to the Eisenhower's. He would tell me stories of the farm they had in Gettysburg when they visited, which is where the vase came from.. One year for my birthday he gave it to me as a gift, which I treasure, when he was moving and downsized. Every time I see the vase I still think of good times with him. 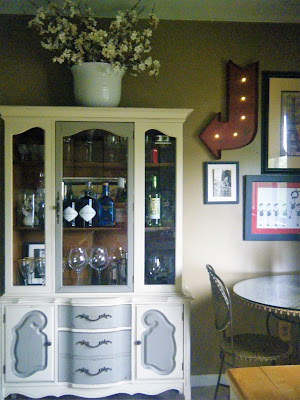 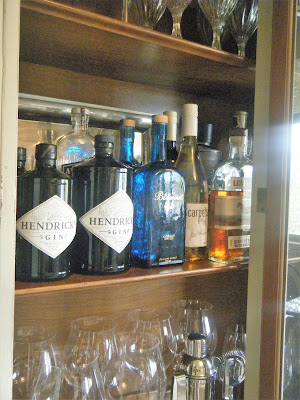 The gin delivery was this week. 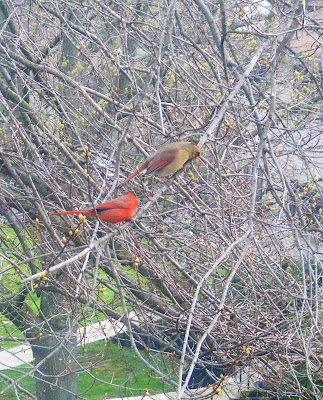 These two cardinals must be courting. I later saw the male feeding the female seeds. I have never seen that before. 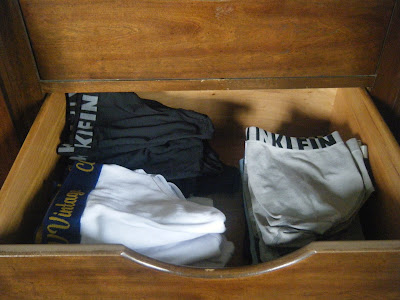 I organized a drawer of ditties. 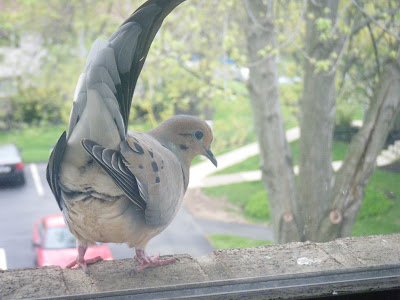 This was the view I got first thing upon coming into the living room today. Bonnie giving me the moon. 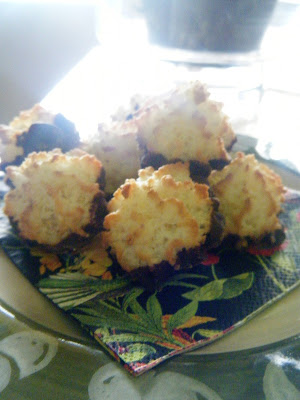 Otherwise I did much of nothing and lounged like a lady of leisure popping coconut chocolate covered maroons down my gaulet, and cat napping.

So there was that.
Posted by Mistress Maddie at 5:31 PM