Now before you think I'm completely insane, or Warbucks and I had sex in a cemetery... people...clear that thought!!!! I do consider myself a tapophile....otherwise known as a "cemetery enthusiast", "cemetery tourist", "grave hunter", "graver" who has a passion for and enjoyment of cemeteries, epitaphs, photography, art, and death. Death has never scared me, nor do I fear it. But I enjoy cemeteries so. Even right next to the Casa du Borghese is a very old graveyard dating to 1795. I once had a friend who just walking by one, would have a anxiety attack. He would never even come to stay with I and a good friend for a long weekend, who lives right off the graveyards of the Gettysburg Battlefields.  But I digress. This visit also saw us at Laurel Hill Cemetery in Philadelphia for a day. 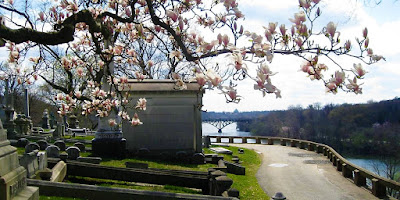 Laurel Hill Cemetery was founded in 1836 as a nonsectarian alternative to Philadelphia’s crowded, inner-city churchyards of the early nineteenth century. Intended for use by the living, as well as the dead, the cemetery’s design takes advantage of scenic Schuylkill River vistas, supported by the addition of winding paths and rare horticultural specimens. 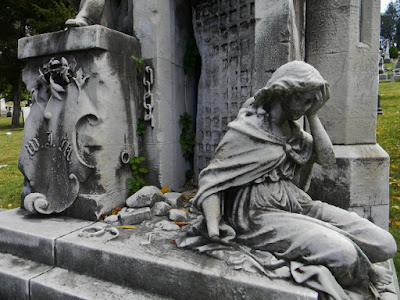 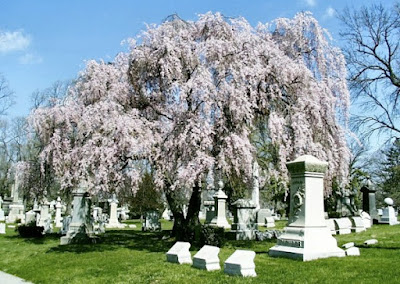 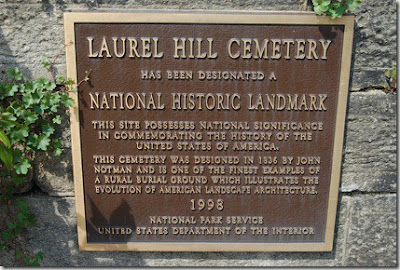 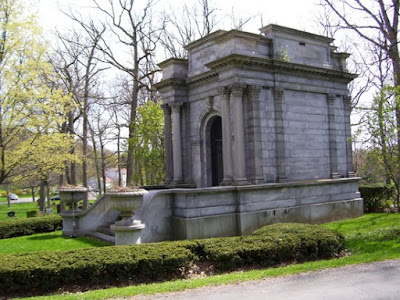 Established in 1836, Laurel Hill is one of Philadelphia's premier historic landmarks and one of the only cemeteries in the United States to be honored as a National Historic Landmark. Countless prominent people of local and national fame are buried at Laurel Hill, including George G. Meade and thirty-nine other Civil War-era generals, in addition to six Titantic passengers, poets and authors, numerous polictians, and members of high society. Their extensive archives undoubtedly serve as a superb resource for scholars, researchers and genealogists. Moreover, Laurel Hill's natural beauty and peaceful serenity render it a bucolic retreat nestled within the city's limits overlooking,  high above the Schuylkill River. The cemetery's beautiful green space is further complimented by the breathtaking art, sculpture and architecture that can be found here. These are just some of the many attributes that render Laurel Hill Cemetery a primary destination for both residents and visitors to the City of Brotherly Love. 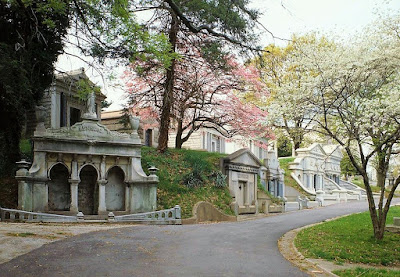 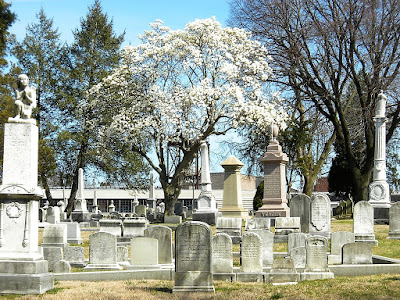 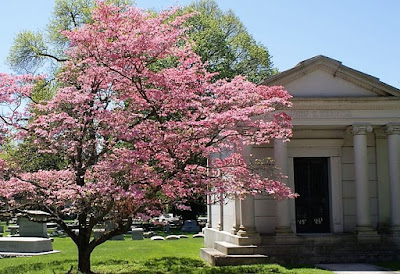 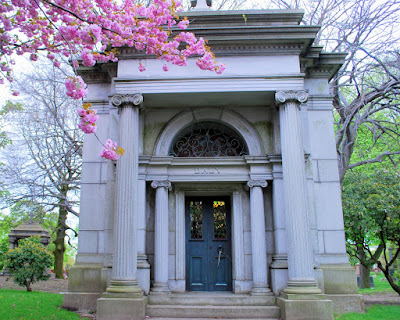 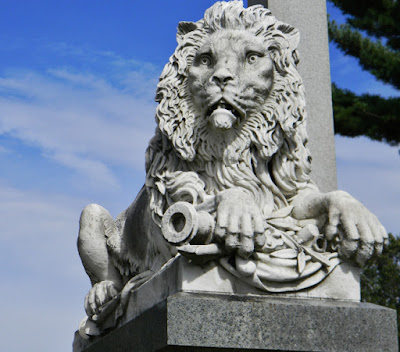 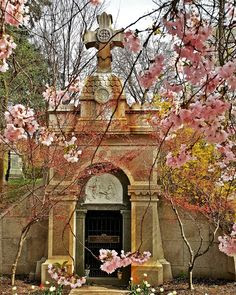 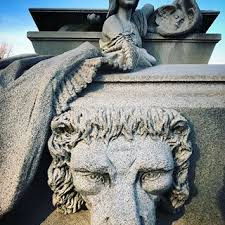 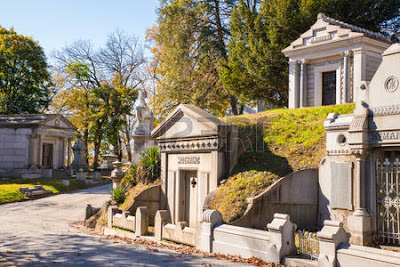 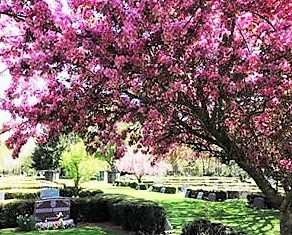 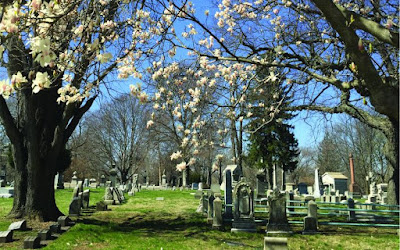 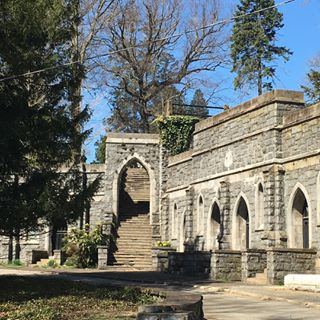 Even in all this restful garden of the dead...was a  sign of continuing life...... 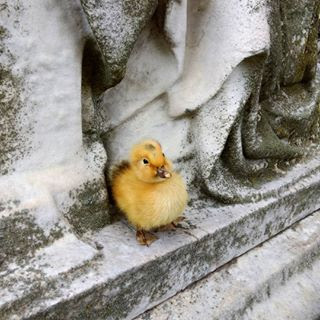 We have no idea if this fellow got here from the pond or the river, but we hoped his family wasn't far.

It was a good day.
To read other posts on Laurel Hill,  just click it in the tags.
Posted by Mistress Maddie at 6:52 PM