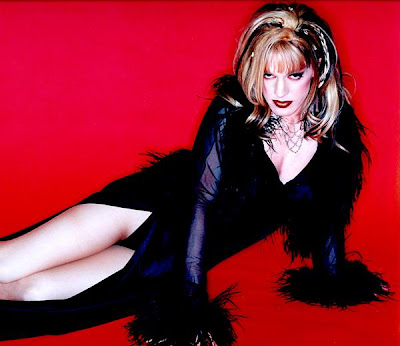 This week the light is on Pandora Boxx. A spotlight she has craved for more than a decade working the local drag scene. She clearly revels in being the host of the most popular drag night in town, in Rochester NY, performing in front of literally hundreds of cheering 20- and 30-year-olds every week. And yet roughly a year ago, Pandora was ready to let it all go -pack up the heels, retire the gowns, and put the wig back on the shelf. So last year,Pandora made a decision: if something didn't change, he was going to pick an end date, and box up Pandora. And then a change did come actually. In addition to taking over Tilt-a-Whirl in early 2009, Pandora was voted Rochester's best drag queen by City Newspaper readers in November. That same month, a local theater company staged Pandora's first full-length original play, the murder-mystery-comedy "Lipstick Massacre," which sold out its original run. And perhaps biggest of all, Pandora took the national stage as she debuted as a contestant on the second season of RuPaul's Drag Race, a reality TV competition. And I must admit, she is one of my two choices of all these divas too win! And be sure to check out Pandora at her site, Pandora Boxx, and her blog, Lick this Boxx! And if you make it to Rochester, NY, show your support for the very funny and talented diva -every Thursday at Tilt-A-Whirl Drag Show at the Tilt Nightclub. And of course on RuPaul's Drag Race! 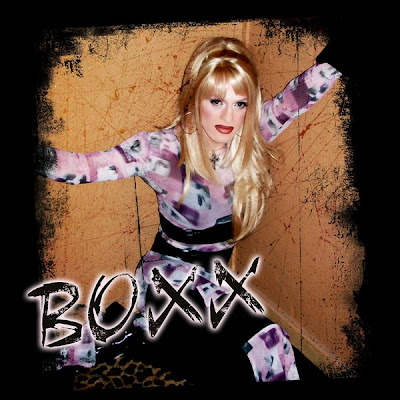 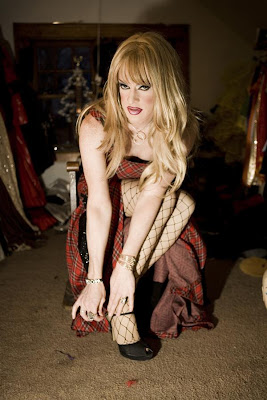 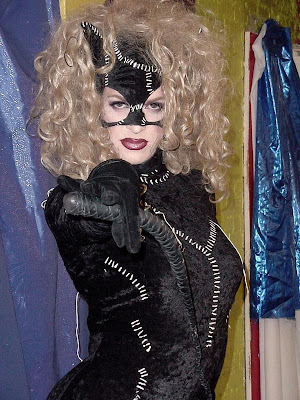 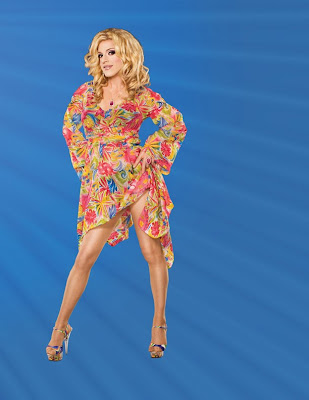 Posted by Mistress Maddie at 10:21 PM