I have no idea why, but abandoned places have always fascinated me. Looking at abandoned photographs, we are reminded of how quickly paint cracks and peels, the earth's plants can quickly take over their rightful place, and we, too, grow old and fade away. To view an abandoned space is to acknowledge the existential emptiness that defines us and yet drives us to fill it with the company of others, a good book, and a handful of living, breathing memories. I would love to explore some of these haunting , yet beautiful places in person......
An abandoned church in Indiana 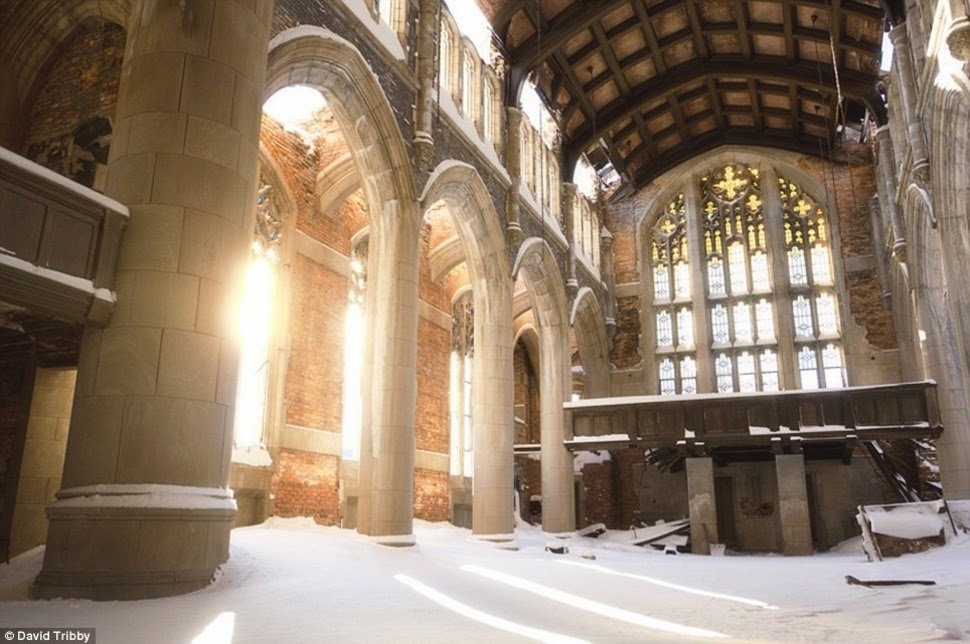 Gary, Indiana, was founded in 1905 during the boom of US steel. During the 1950s, more than 200,000 people worked in the bustling city. As the manufacturing sector declined, nearly half of the city fell into disuse.
Abandoned House in the Woods 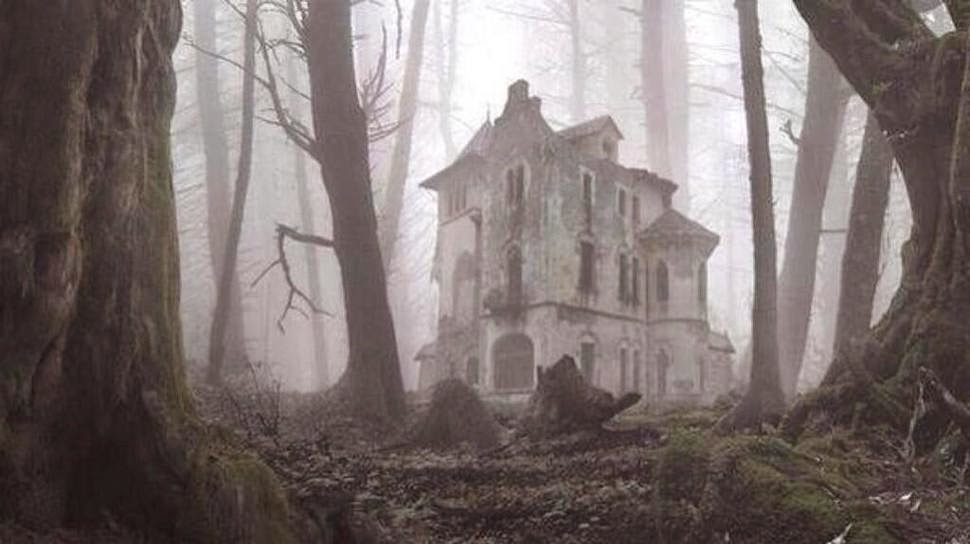 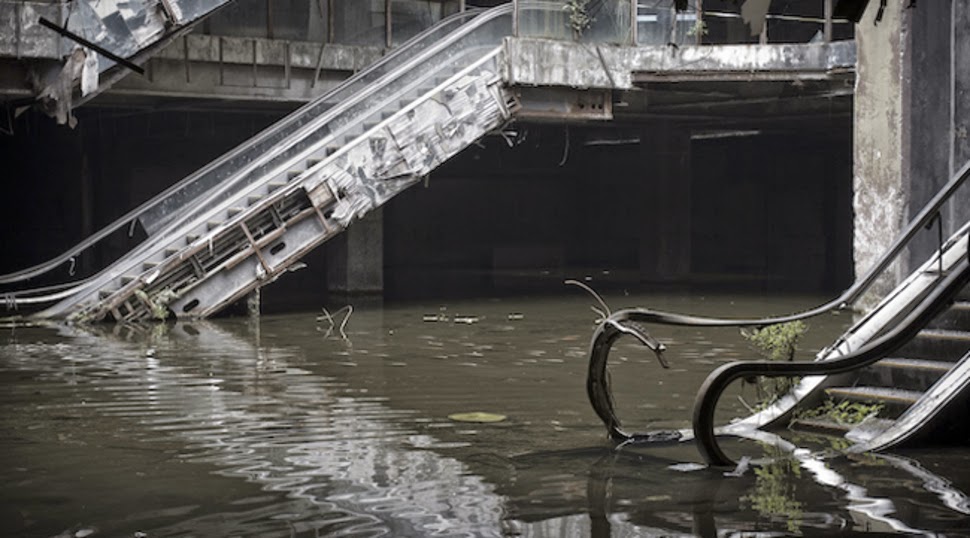 Once opulent cliff side hotel in Spain 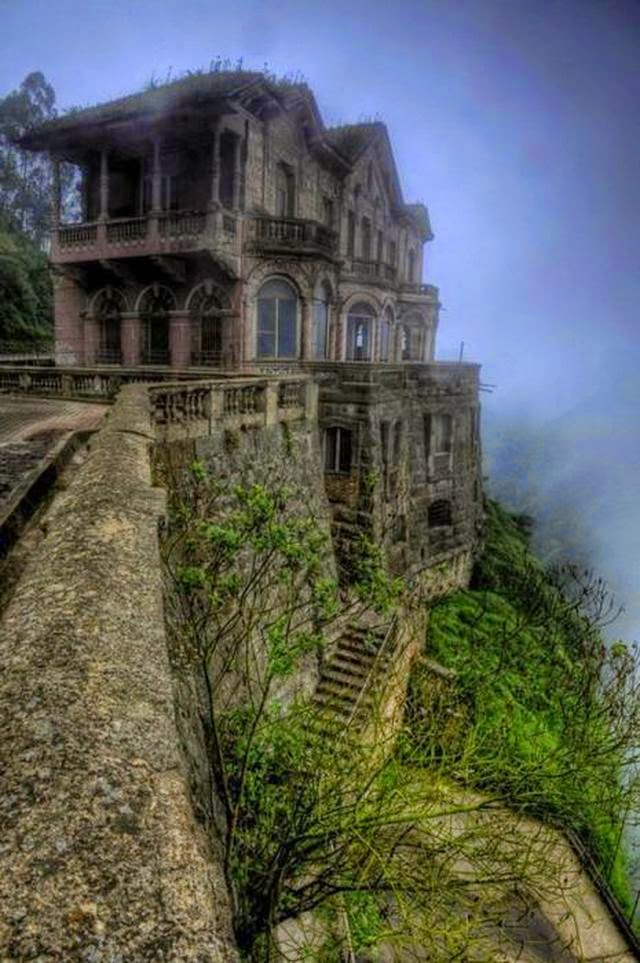 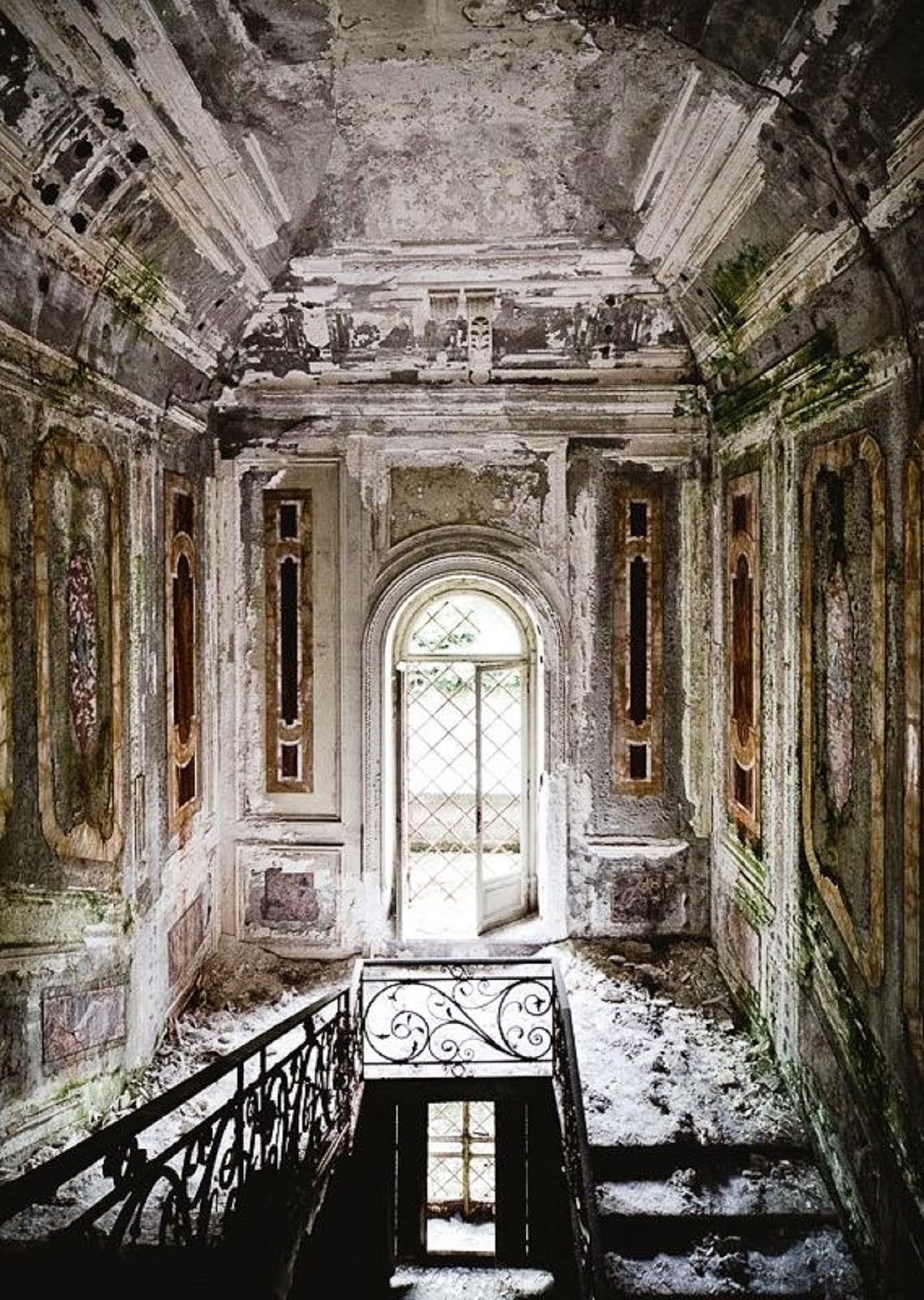 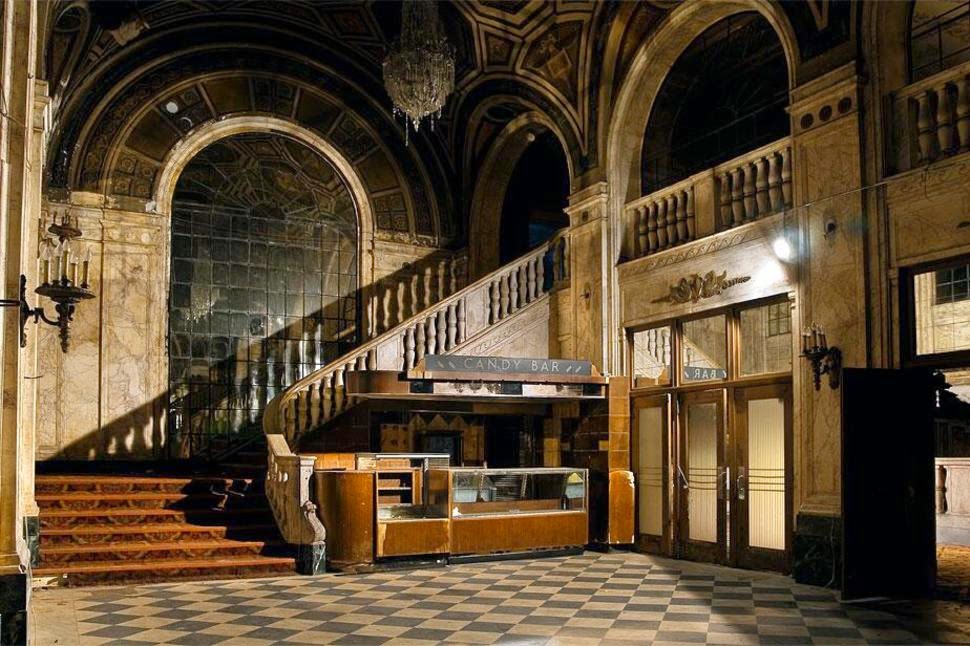 Shipwrecks in a sandbar, Bermuda Triangle 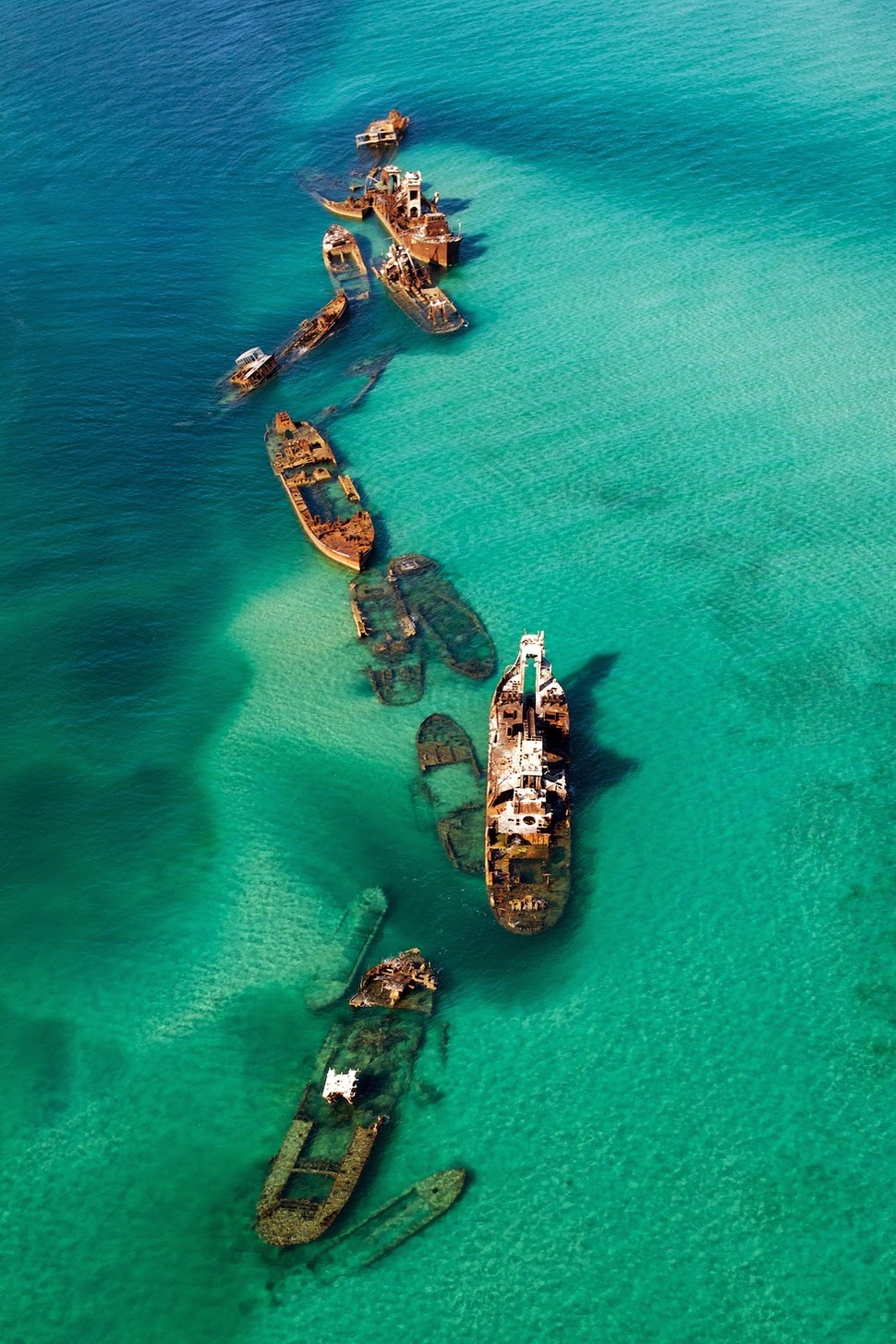 Church steeple peeking out of a frozen lake, Reschen, Italy 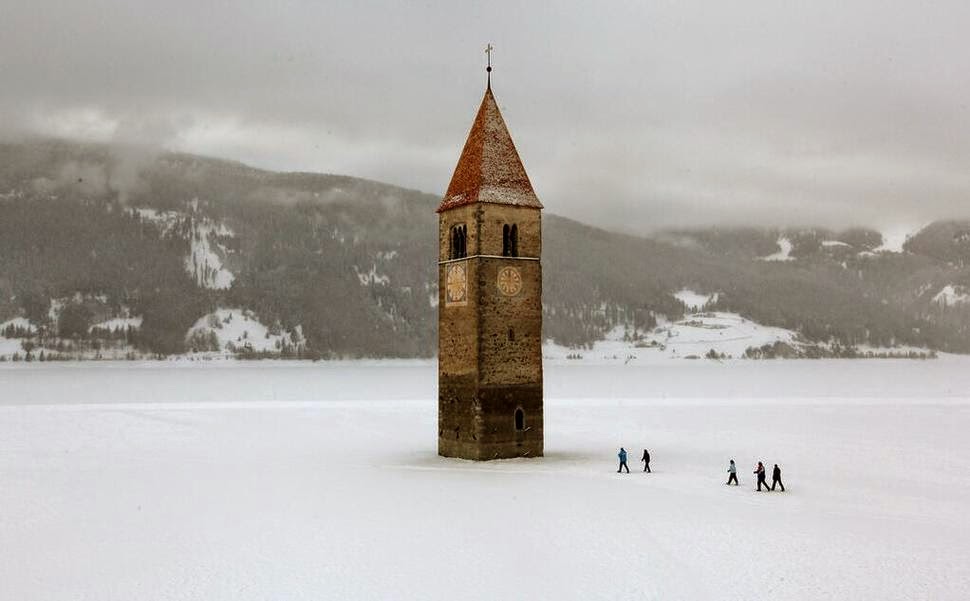 Lake Reschen is an artifical reservoir which submerged several villages and a 14th century church.
Miranda Castle, said to be haunted 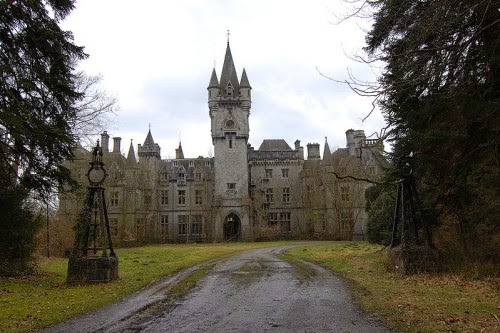 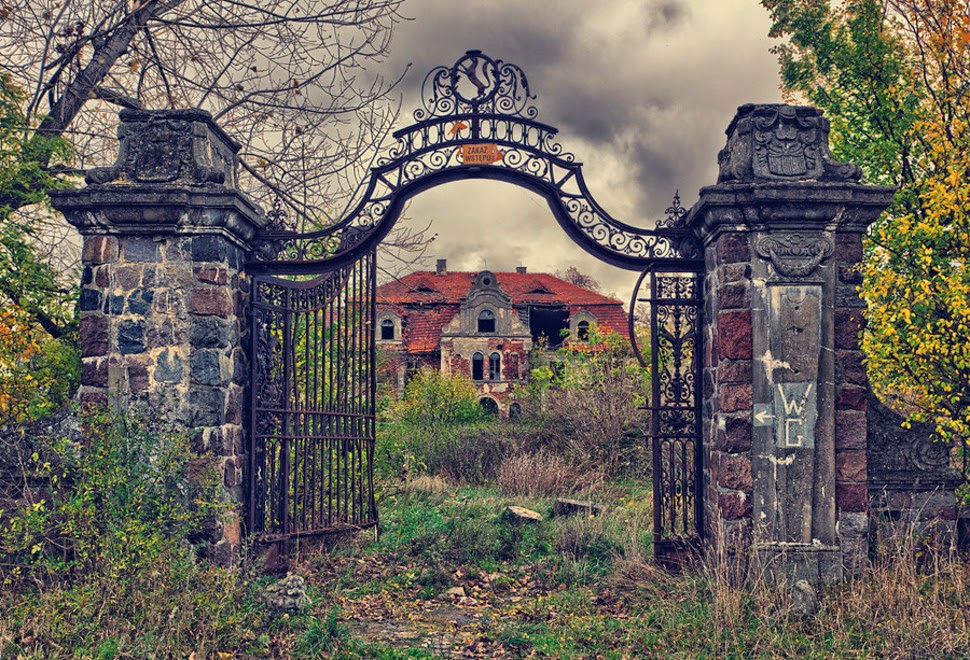 In 1910, this grand palace was built as a home for Polish Royalty. The rest of the century proved uncertain for the country and under communist rule the palace became an agricultural school, as well as a home for mentally handicapped adults and children. The former palace was deserted following the fall of the USSR. 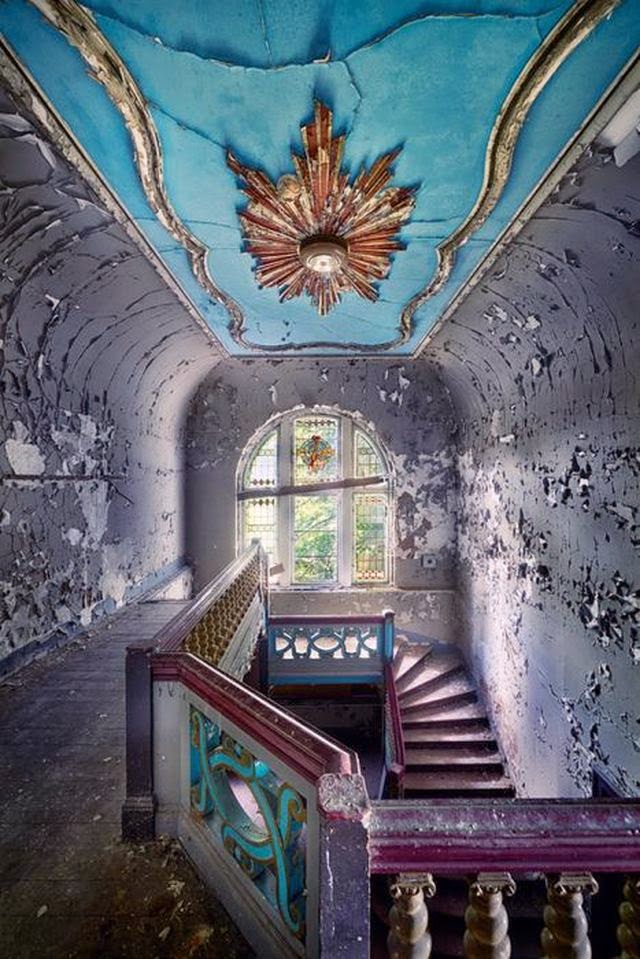 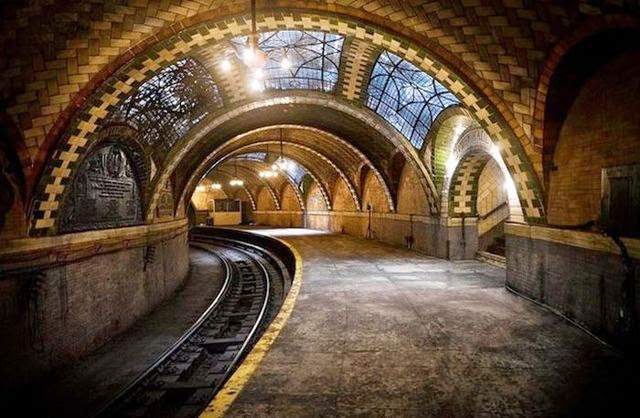 Bumper cars at an amusement in Chernobyl 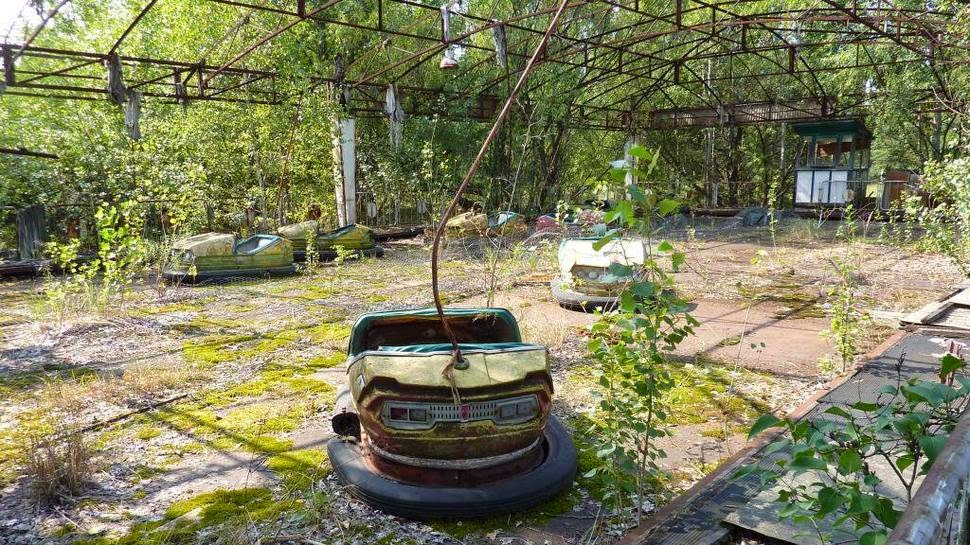 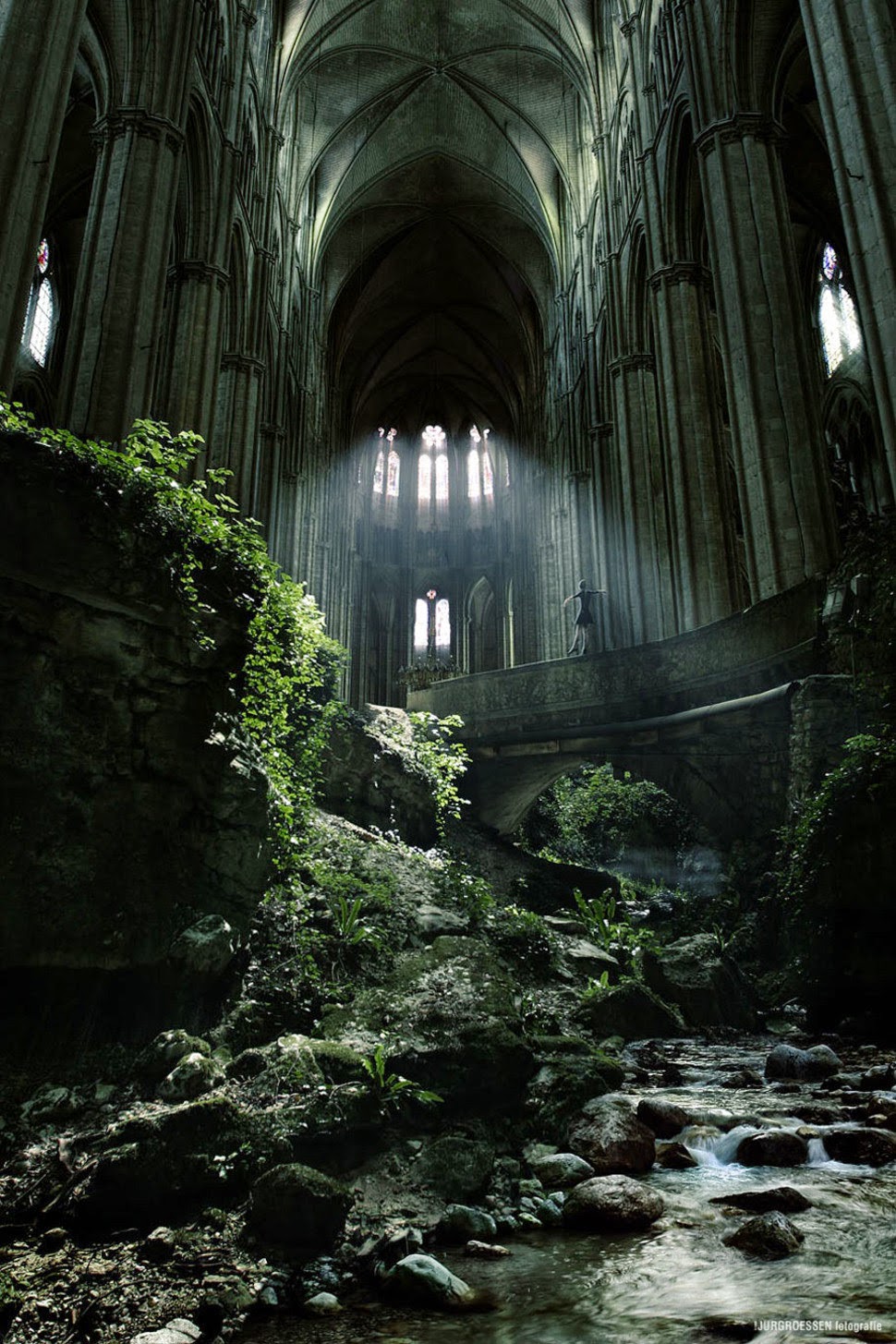 Posted by Mistress Maddie at 2:44 PM

Email ThisBlogThis!Share to TwitterShare to FacebookShare to Pinterest
Labels: Items of intrest, photography