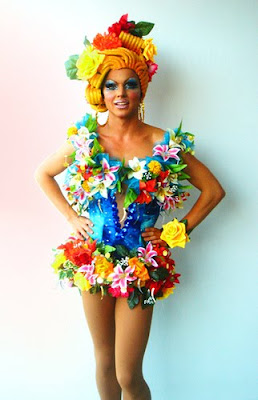 They say that nine tenths of a woman’s charm is illusion... and Courtney Act is living proof. She has the ability to bring women to their feet and men to their knees. But, she’s not like other drag queen. In 2003 Sydney boy Shane Jenek tried out for the first series of Australian Idol. Not quite making the cut he wasn’t discouraged, Shane bent the rules and his gender, returning the next day as Courtney Act. Courtney’s explosive, energetic performing style, coupled with her joyous personality, sent audiences wild in the first series of ‘Australian Idol’. Courtney has performed successful seasons at Heaven, London & Ibiza, Will & Toby’s, Sydney to name a few in a totally stunning night of live entertainment that is a must see. Courtney has received fantastic reviews and left crowds amazed that she is not a real... um, blond. In between a vacuous social life and her hectic work schedule, Courtney acts as an ambassador for the AIDS Trust Of Australia and works several programs in the field of Youth Education. 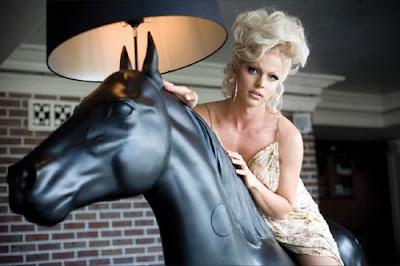 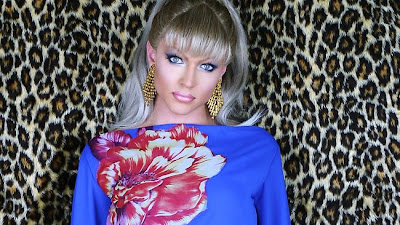 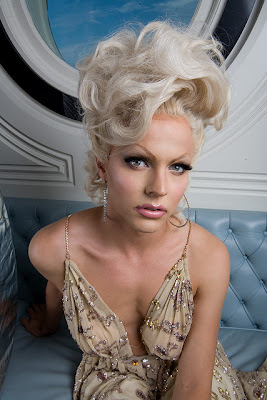 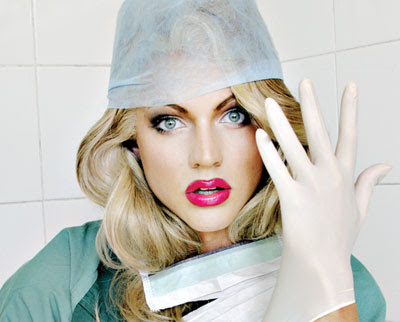 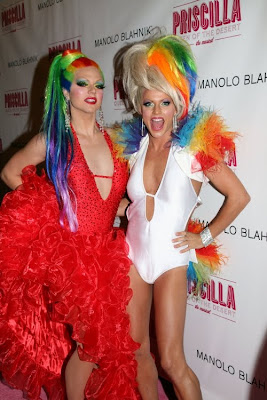 And here is Courtney and her male counter, in and out of drag, cute as a boy huh? 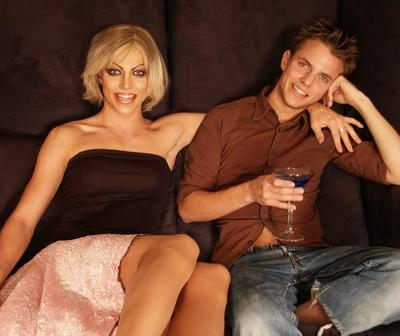