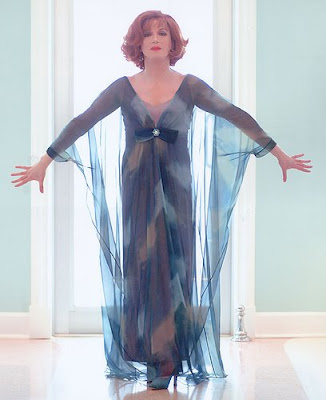 Imagine Joan Crawford's stately glamour, Susan Haywood's tough-broad shtick and Carol Burnett's flair all rolled into one and you get the multi-talented and extraordinary person and diva that is Charles Busch! Actor, playwright, novelist, drag queen legend and screenwriter are all things Charles Busch has done and is. He authored and starred in The Lady in Question, Red Scare on Sunset, and Vampire Lesbians of Sodom, which ran five years and is one of the longest running shows on off Broadway. Charles also starred in the movie versions to the plays he wrote, Psycho Beach Party and Die Mommie Die, the latter of which won him the Best Performance Award at the Sundance Film Festival. In addition Charles has also starred in six musicals, 23 plays and 2 motion pictures all while bing the elegantly coiffed diva! 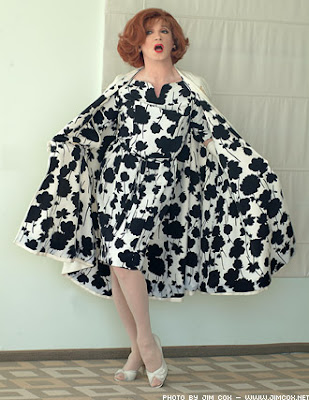 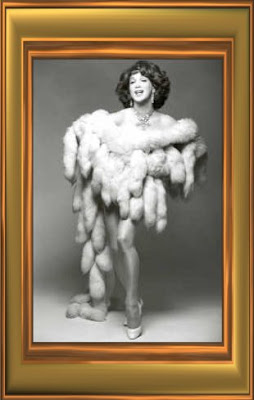 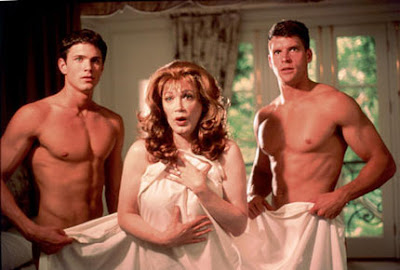 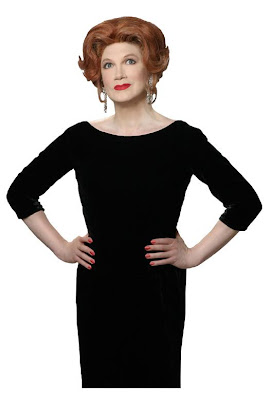 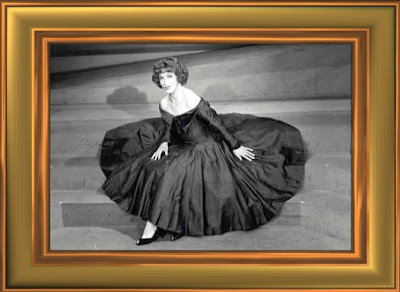 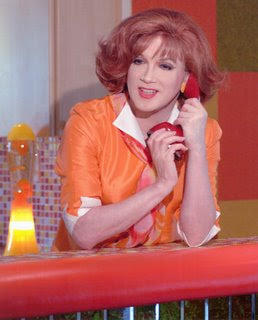 And here is a clip of the trailor for the movie Die Mommie Die. In the Mistress opinion he really does nail the old Hollywood movie siren role, don't you think!

Posted by Mistress Maddie at 4:48 PM