This week our Grande Dame is from sunny West Hollywood...and this way comes West coast beauty, 6. Or as she is better known... They Call Her 6. 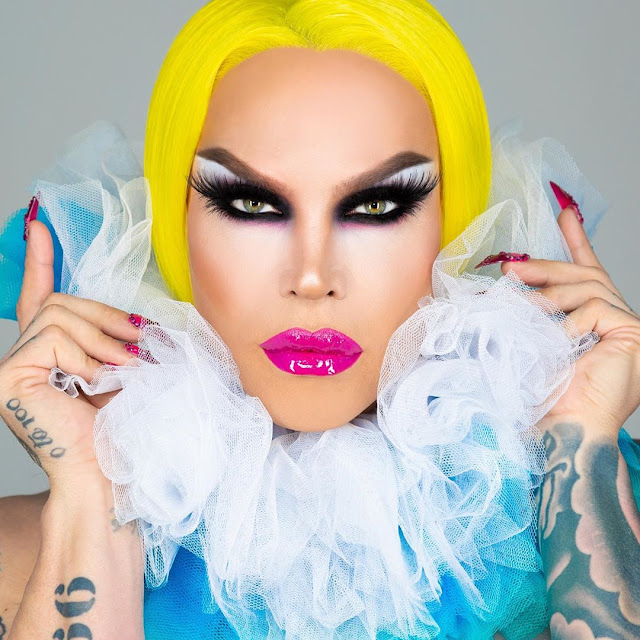 Call Her 6 is one of those queens I have seen once and can still remember her stage show and presence. This queen could beat a face for days, with such vibrant color and her eyes are also downright flawless. While being chic and trendy,  it's easy to spy just a bit of a edgy feel, and a slight bad girl side. Call Her 6 has risen to one of the sought out queens to go see when in West Hollywood, no small feat not being in drag for as long as some, and has a weekly show at the posh Velvet Lounge. Being a self taught queen, if may look as though she has gotten here very fast and easy, but was not all fun and games, as she had lived on the streets,  homeless for some time,hitting rock bottom, and suffered a drug addiction. But like a true queen, destiny intervened... somehow she mustered enough courage and brought herself back up and is now a drag mother to several other young queens in WEHO. Her performances and style are quite memorable, her drag gives me all kinds of life. So does her story. Yet another one that should be told. And she is a true testament to finding life anew again and living it to the fullest. 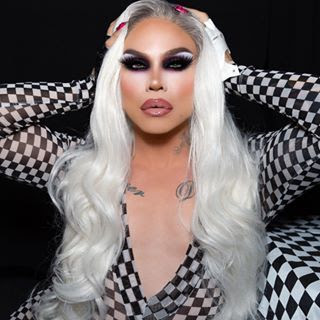 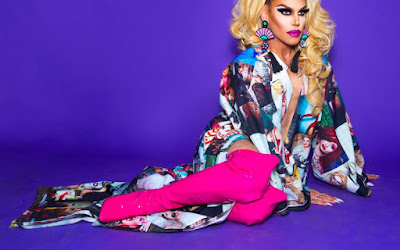 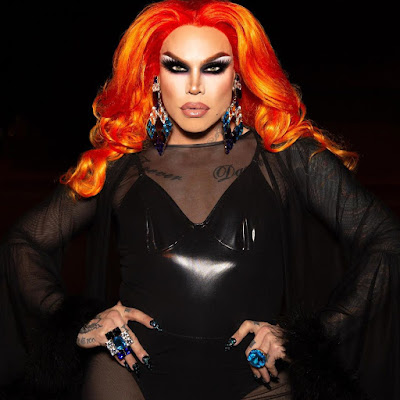 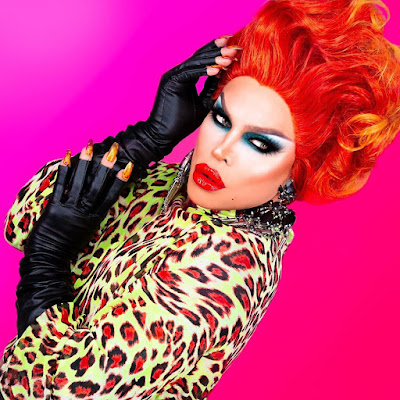 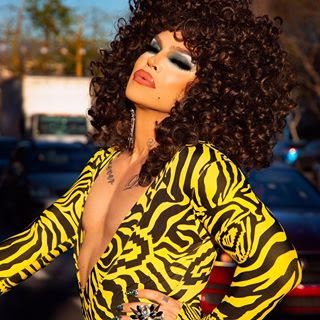 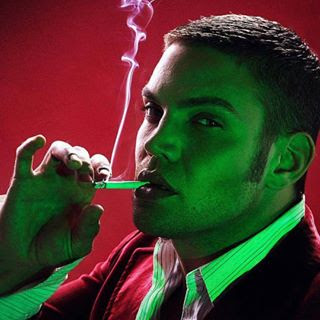 So what does it take to change the course of life?
Posted by Mistress Maddie at 4:15 PM

Email ThisBlogThis!Share to TwitterShare to FacebookShare to Pinterest
Labels: Call Her 6, Drag queens, Grande Dame of the Week