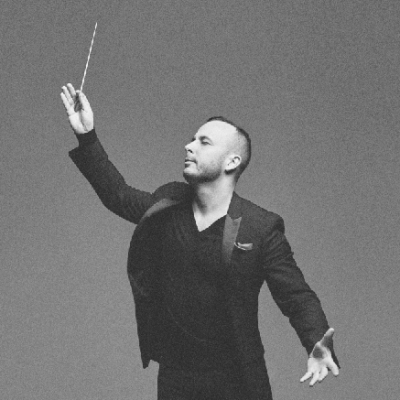 Yannick Nézet-Séguin, is a Canadian conductor and pianist, and is currently one of our Philadelphia jewels. He is currently music director of the Orchestra Métropolitain in Montreal, Metropolitan Opera in New York, and the Philadelphia Orchestra here in Philly since 2012, and mind you, the youngest, and only the eightieth conductor of the orchestra. Yet Yannick Nézet-Séguin is the celebrity toast of the East Coast but yet his profile elsewhere in the U.S. has been close to non existent. I have been to see the Philadelphia Orchestra and if you have seen him and had one look, you'd know why he puts on a spell, and has woven over audiences in his professional base cities and all over Europe. His conducting style is alert and spirited yet not showy or ostentatious, always on point with the music. More broadly, one of my bloggers readers, who is also a musician with the orchestra has said that he "brings a joy and ebullience to the music-making that is genuine, undeniable and clearly infectious."  Rarely will one see as many smiles from players as on the faces of an orchestra. Even when listening on the radio, when he conducts, the performances are downright moving and beautifully preformed. 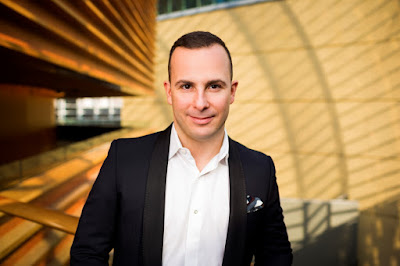 Philadelphia and Yannick should also be proud for He is also the first openly gay conductor of one of the “big five” orchestras in the United States. Yannick's partner of sixteen years, Pierre Tourville, is the assistant principal violist of the Orchestre Métropolitain  in Montreal, and they appear everywhere together. When the conductor was fêted by the city of Philadelphia a couple of years ago, Pierre Tourville was also introduced at every stop – amazing, The other thing a most certainly enjoy...he is hot eye candy! He 44-year-old conductor’s youth is reflected in his flouting of certain traditions – he frequently leads from the podium in  tight business suit and tie, and he’s also  partial to  very tight V-neck sweaters, tee shirts, form fitting button downs, and skinny jeans. There's no denying he is handsome and talented....his compact five-foot-five frame bursts with energy. 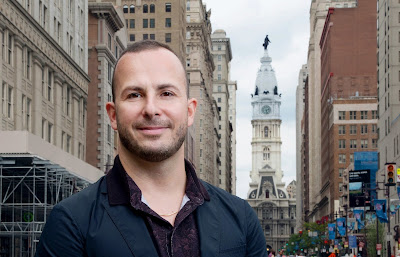 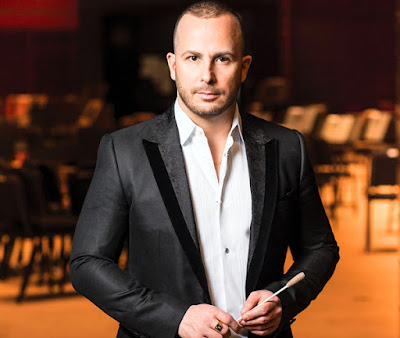 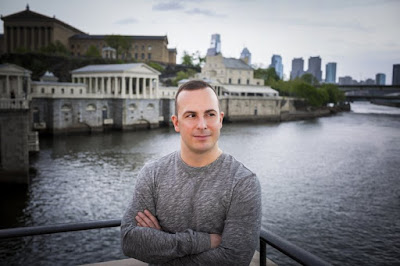 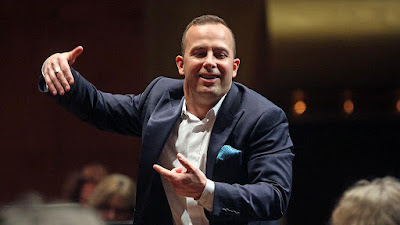 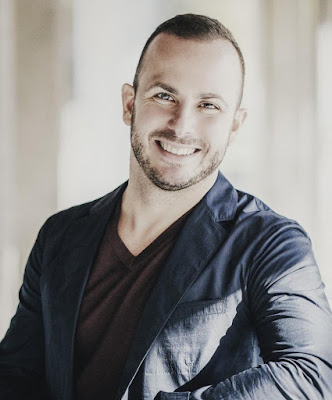 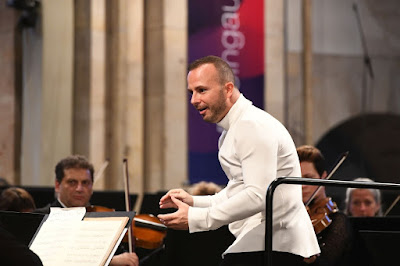 Oh and he likes to work out with his kitty.
Someone best give Anne Maire some smelling salts. 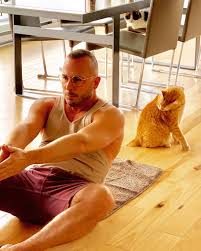 Posted by Mistress Maddie at 11:20 AM