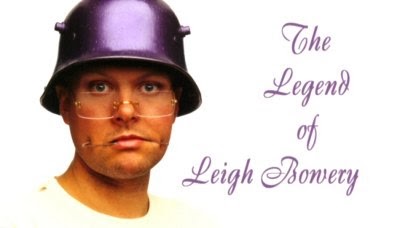 If you think Lady Gaga's ensembles are out there, you haven't seen anything yet. But who hasn't she imitated? Leigh Bowery  was an Australian performance artist, club promoter, actor, pop star, model and fashion designer, based in London. Bowery is considered one of the more influential figures in the 1980s and 1990s London and New York City art and fashion circles, influencing a generation of artists and designers. His influence reached through the fashion, drag, club and art worlds to impact, amongst others, Meadham Kirchhoff, Alexander McQueen, Lucian Freud, Vivienne Westwood, Boy George, Lady Gaga, John Galliano, the Scissor Sisters, David LaChapelle, Lady Bunny plus numerous Nu-Rav bands and nightclubs in London and New York City,  which arguably perpetuated his avant garde ideas. The flamboyant Leigh Bowery  was a favorite model of Freud. He first saw Bowery perform  in London, when he appeared in a variety of colorful and dramatic outfits. The artist became fascinated by this strange figure - the shape of his body, tone of his skin and his monumental presence. Freud preferred to know his models well in order to portray them most effectively. He made several paintings of Bowery over a period of four years, during which time they became friends. It was a relationship of mutual inspiration, as Freud considered his model to be ‘perfectly beautiful’ and Bowery loved to pose for Freud. He explained that, ‘because he is an artist who always works in the figurative idiom he has given me lots of ideas’. Although Bowery always described himself as gay, he married his longtime companion Nicola Bateman in May 1994.  He died 7 months later on New Year's Eve 1994, from an AIDS-related illness in Westminster, London. This followed from a five-week battle that only a handful of friends were informed about. 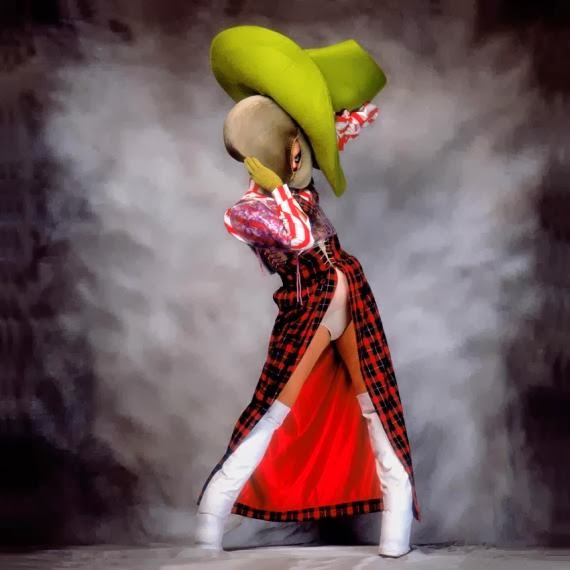 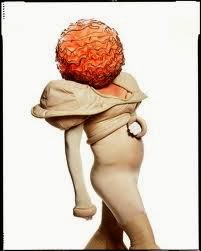 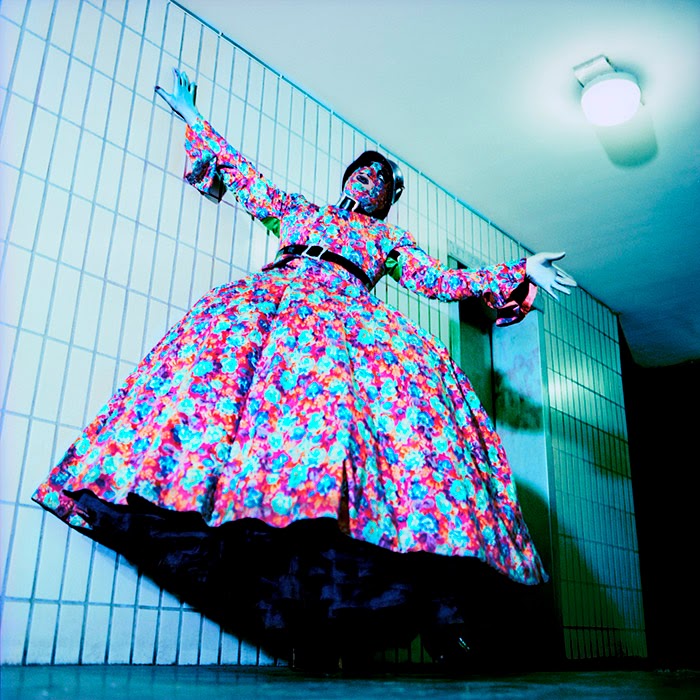 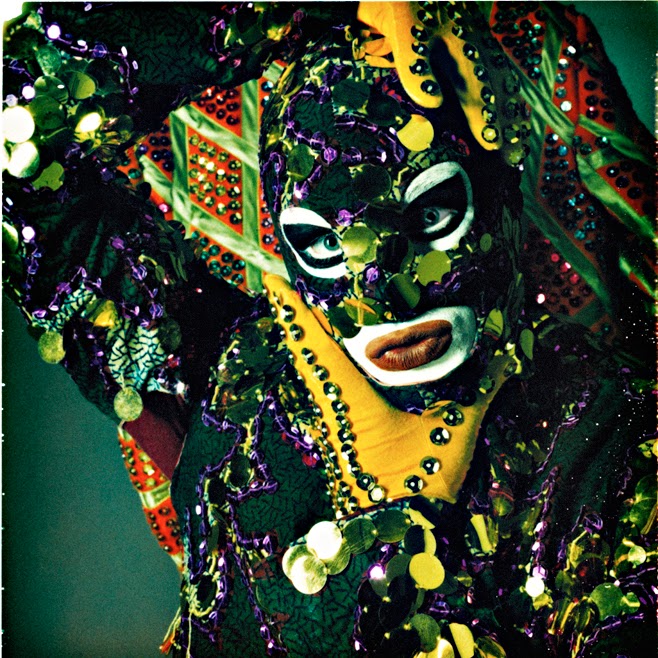 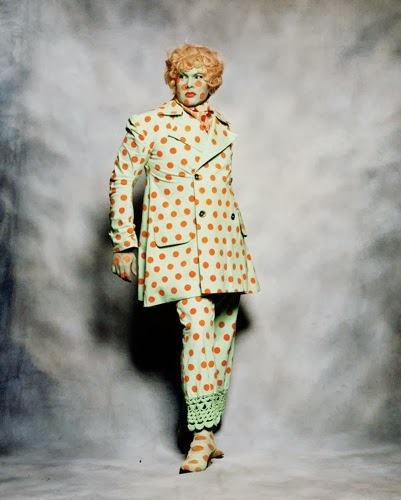 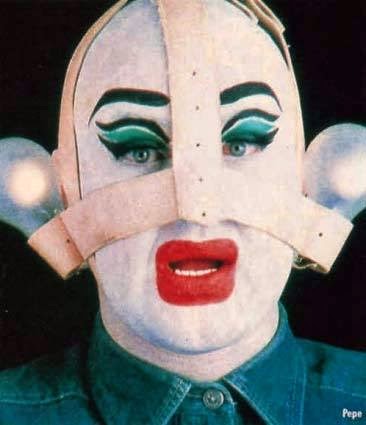 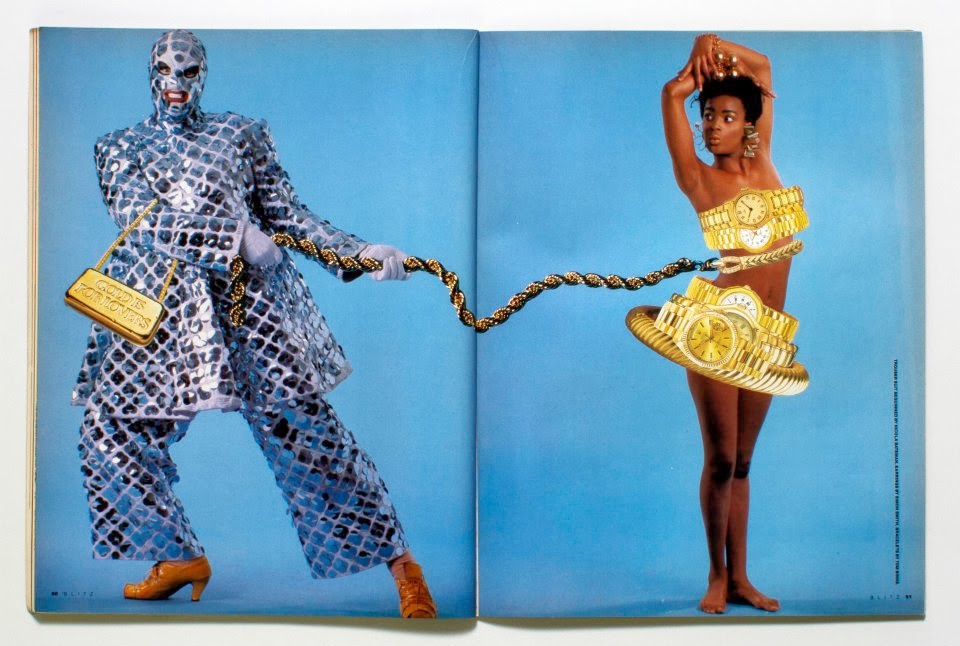 Posted by Mistress Maddie at 6:21 PM