If any of you or any readers out there are in the area or will be enjoying our seasonal autumnal weather and stunning vibrant colors, or your local, here is another seasonal treat....., this Monday the legendary Angela Lansbury will be in New Hope. 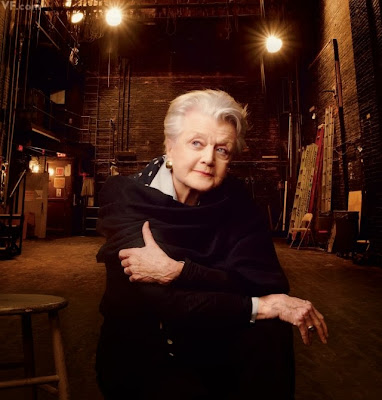 I already have a function to attend,  but believe me, I'll be meeting some friends after for some cock-a-tails. Maybe Ms. Lansbury and I can talk and share, and swap stories!!!!!! Jed Bernstein, Producing Director, had announced weeks ago, the creation of the Bucks County Playhouse Hall of Fame to honor theatrical luminaries who have graced the New Hope stage. The first inaugural inductee will be the five-time Tony Award winner and Playhouse alumna Angela Lansbury.
“We are delighted to be cementing the legacy of the Bucks County Playhouse in New Hope history by the creation of the Bucks County Playhouse Hall of Fame," said Producing Director Jed Bernstein. "Angela Lansbury appeared at the Playhouse in 1952's Affairs of the State, years before she graced the Broadway stage, making her the perfect first honoree." 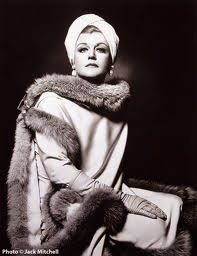 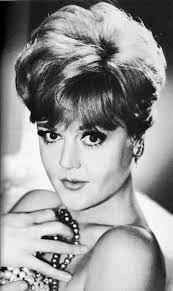 Theatrical visionary Harold Prince will present Angela Lansbury Monday night, with her Bucks County Playhouse Hall of Fame honoree award. Harold directed Ms. Lansbury in the original production of Sweeney Todd, for which they both received Tony Awards. The induction ceremony will include a tribute performance by some of Ms. Lansbury's Broadway colleagues, including Tyne Daly , Christine Ebersole , Hunter Foster , Justin Guarini , Lauren Molina  and Nick Cearley. Special guests for the evening will include Driving Miss Daisy playwright Alfred Uhry, and Lansbury's co-star in that play, Tony winner Boyd Gaines, are all  among the actors who will pay tribute

Angela Lansbury has enjoyed a seven-decade career, as a screen star and as an award-winning stage actor in New York and London. She made her Broadway debut in 1957 as Bert Lahr’s wife in Hotel Paradiso. Her other Broadway credits include A Taste of Honey (1960), Anyone Can Whistle (1961), Mame (1966, Tony Award), Dear World (1968, Tony Award), Gypsy (1974 revival, Tony Award), Sweeney Todd (1979, Tony Award), Blithe Spirit (2009 revival, Tony Award), A Little Night Music (2009 revival), and The Best Man (2012). Recently, she appeared with James Earl Jones and Boyd Gaines in the 2013 Australian tour of Driving Miss Daisy. From 1984-1996 she starred as Jessica Fletcher on "Murder She Wrote," the longest running detective drama series in the history of television. Named a Commander of the British Empire by Queen Elizabeth in 1994, she received the Kennedy Center Honors in 2000. In addition to her 5 Tony Awards, she is also the winner of 6 Golden Globe Awards and has been nominated for 3 Oscars and 18 Emmys. 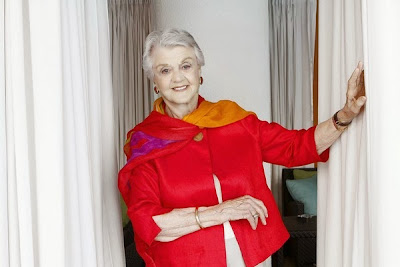 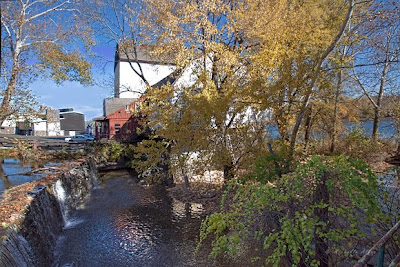 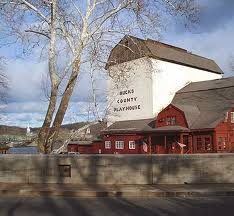 Located 70 minutes from New York City, the Bucks County Playhouse opened in 1939 on the site of a gristmill dating from the late eighteenth century. Ironically, the structure was at that time in danger of demolition; however playwright Moss Hart and the local artistic community rallied to save the building and re-opened it as a theatrical venue, which quickly became one of the country’s most famous regional theaters, with a veritable who’s who of American theatrical royalty including Kim Hunter, Helen Hayes, Cyd Charisse,  Kitty Carlisle, Colleen Dewhurst, Shirley Booth, Lillian Gish, June Lockhart, Grace Kelly, Robert Redford, Bert Lahr, Leslie Nielsen and Walter Matthau and the playhouse has remained in continuous operation.
Should be a fun night!
Posted by Mistress Maddie at 5:35 PM