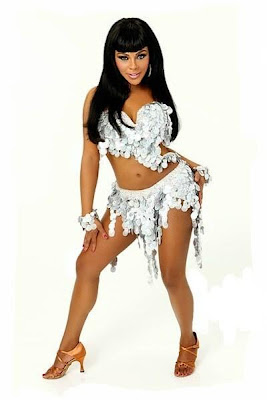 Now I have to admit I don't watch Dancing With the Stars. But I may have to watch it now since my girl Lil'Kim is still in the mix of things. Last week her dance partner Derek Hough tried to tone down Lil'Kim sexiness. First mistake. You don't tone down Lil'Kim. And the host of the show, Tom Bergeron even made a comment about her risque costume she had on. But from what I understand the judges didn't like Derek toning her down. This girl should cut someone! And fool with Lil'Kim's style, I never! To tell you the truth I'm not a huge music fan of hers although I do have her cd La Bella Mafia. But I do like Lil'Kim. She is so cute, and adds some spice to the show. So what she was convicted three times of conspiracy and one count of perjury. She served her time. And jail must have agreed with her. I think she looks better than ever. And if you need caught up on the show, fellow blogger Joy over at Babble On writes a wonderful recap of DWTS on her blog with pictures of the couples, detailed critique, and their scores. Thank God for Joy so now I can start watching the show to hopefully see Lil'Kim cut a ho, I mean, win the dancing ditty thing. 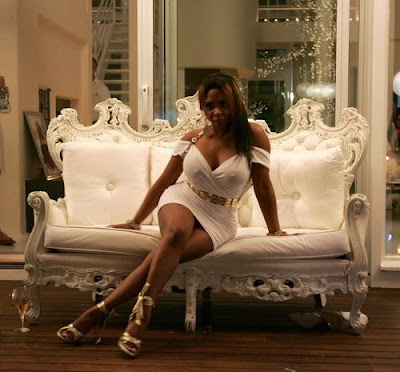 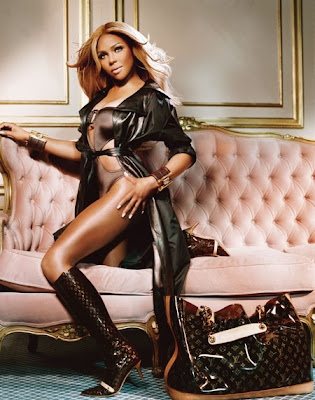 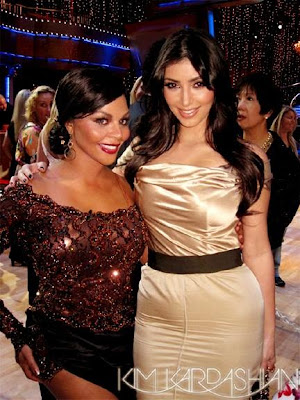 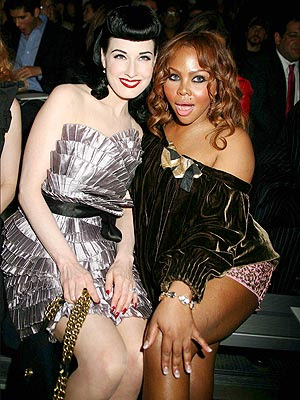 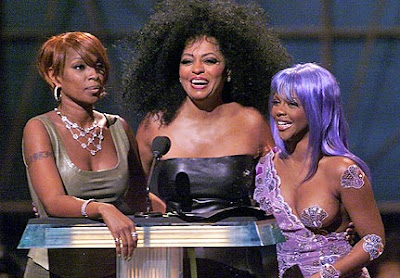 Posted by Mistress Maddie at 3:00 PM

Email ThisBlogThis!Share to TwitterShare to FacebookShare to Pinterest
Labels: Lil'Kim 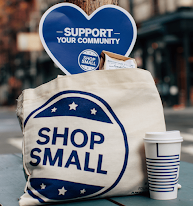