CHRISTMAS WITH THE CHRISTY'S 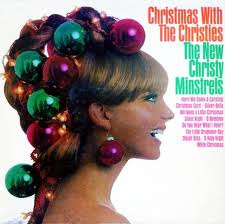 Mind you... not Governor Christie, hell, even I don't make that many sand tarts!!!!!!
I have mentioned before that while there are a few new Christmas Standards I like, for the most part I enjoy the old, vintage classics or the ones with some jazz in them. Probably because it reminds me of Christmas's when I was young and a wee one. The newer ones, just don't have something in them. Two groups I love this time of year is the Ray Conniff Singers and the New Christy Minstrels. 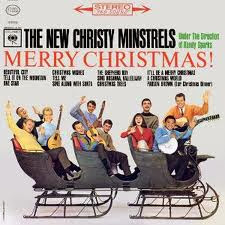 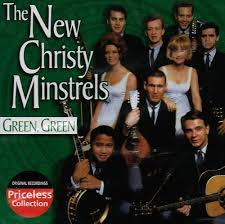 The New Christy Minstrels are an American folk music group founded by Randy Sparks in 1961.They recorded over 20 albums and had several hits. Their 1962 debut album, Presenting The New Christy Minstrels won a Grammy Award and sat in the Billboard charts for two years.Sparks had been a solo musician in the late 1950s, mixing folk music with Broadway. In 1960 he formed the Randy Sparks Trio with his wife, Jackie Miller, and Nick Woods, but soon realized he wanted a larger group. At the time folk music was very popular and choral groups like the Norman Luboff Choir and Les Baxter's Balladeers began incorporating it in their repertoires. Sparks created a 14 voice ensemble, The New Christy Minstrels, by combining his trio with another trio, The Inn Group , a quartet, The Fairmount Singers, and banjo player Billy Cudmore, folk-blues singer Terry Cudmore, folk singer Dolan Ellis and singer/guitarist Art Podell. Large commercial folk groups did not exist in those days, and The New Christy Minstrels burst onto the folk scene with "a barrage of color-coordinated blazers, starched petticoats, choreographed grins, and stage makeup. "The group's name was derived from Christy's Minstrels, a blackface group formed by Philadelphia-born showman Edwin Pearce Christy in 1842. Sparks modeled his relationship to his band after legendary composer Stephen Foster, who had given many of his compositions to the Minstrels to help popularize them. 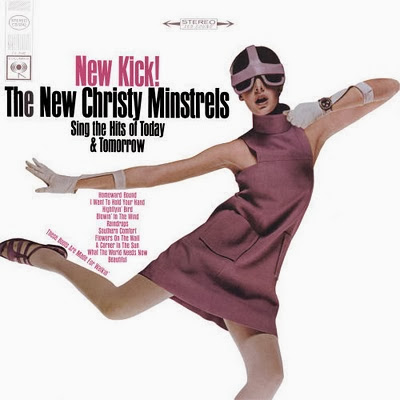 They have had many good songs, but their favorites to me are the Christmas songs. Can they be beat? Their voices sound all so amazing together........now one of my favorites.......
Posted by Mistress Maddie at 3:01 PM