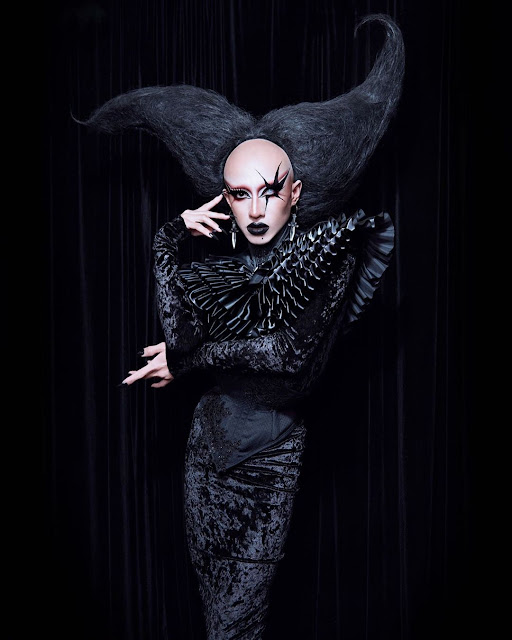 When I first saw Vander Von Odd perform at The Ritz in Hell’s Kitchen several years ago, I didn’t know at the time he was the winner of the first season of Dragula. At that point I hadn't seen the show yet.  All I saw before me was a drag queen who commanded an extremely strong presence onstage, right up there with Sasha Velour — even more than most queens I’d ever seen live, including that of Sharon Needles . Looking like a cross between Dracula, a witch and a femme fatale, Vander wore a crown on his head that read “FAG.” During his performance, he took off the crown in a way that embraced his identity as queer person while simultaneously fighting against bigots who try to demean the humanity of LGBTQ individuals .His performance is one I’ll never forget. His look so was polished and very well executed. The message of his high-concept performance shone through clearly. And when he opened his mouth wide — revealing pearly white fangs — you couldn’t help but feel frightened yet slightly aroused. There was a horrific beauty in both his look and his performance. 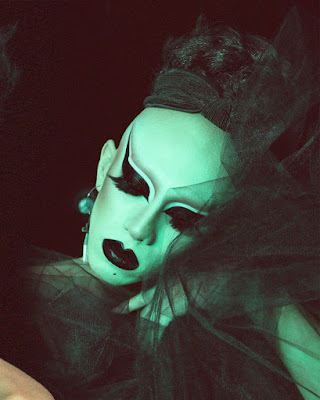 But even thought Vander's form of drag may not be for everyone, what I love this most about him is he has said he loves opposing forces and the juxtaposition of something that is visually stunning and beautiful,  but is simultaneously disturbing or horrifying in nature.  Vander Von Odd said in an interview on line once. “It’s like something you feel you shouldn’t be admiring, but you can’t look away. It’s that clashing of raw emotions that really fuels my art.” And THATS what I really love. Plus this queen had a major set of balls. 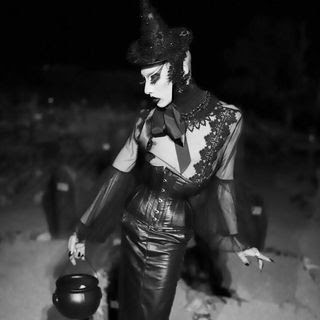 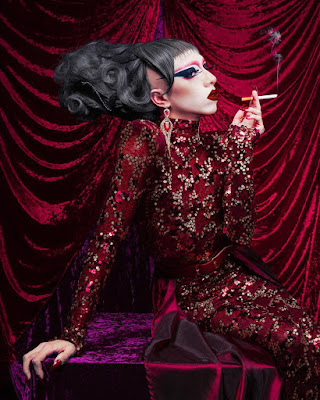 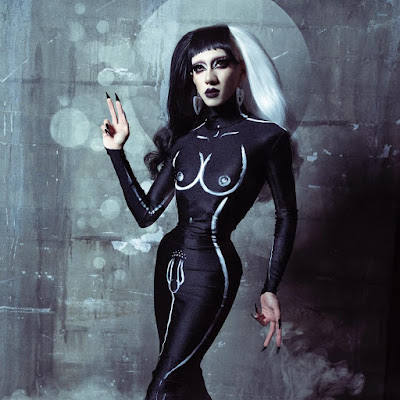 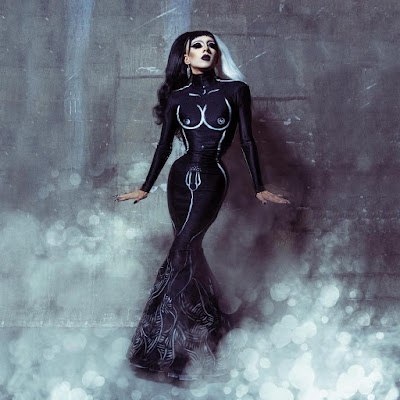 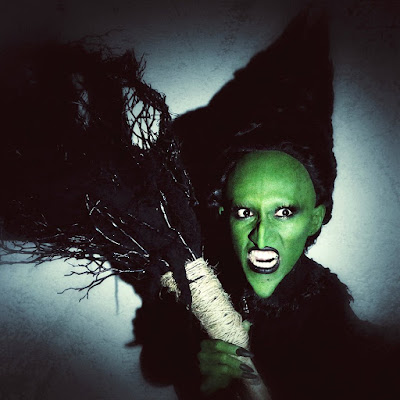 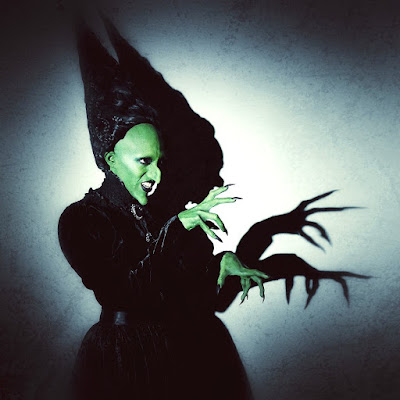