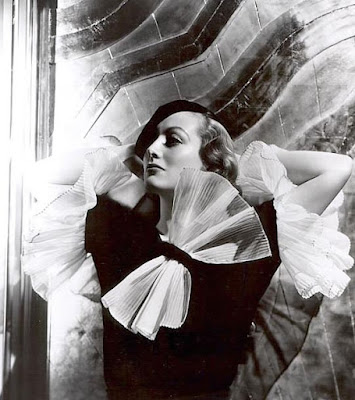 Yesterday, March 23rd was Joan Crawford’s birthday. Which one? Well, we’re not quite sure—depending on the source, she was either born in 1905, 1906 or even 1908. Of course it doesn’t really matter—Joan was timeless. Either year, dear Joansy would be over a hundred. I have adored her since I saw the Women. I have never held that temper against her. Can you really blame the woman for beating that annoying brat with a wire hanger? Trust me, an annoying child is the last thing one needs with a good case of OCD and a gin hanger over. Hell, I'd done the same! Where ever you are Joan....HAPPY BIRTHDAY!!! 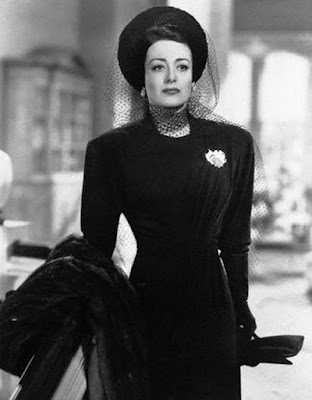 “Send me flowers while I’m alive. They won’t do me a damn bit of good after I’m dead.” 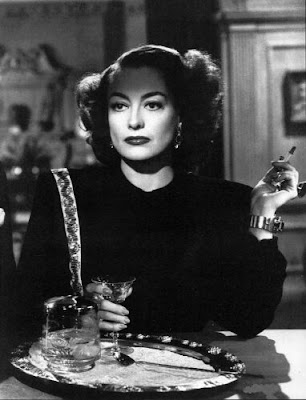 “I never go outside unless I look like Joan Crawford the movie star. If you want to see the girl next door, go next door.” 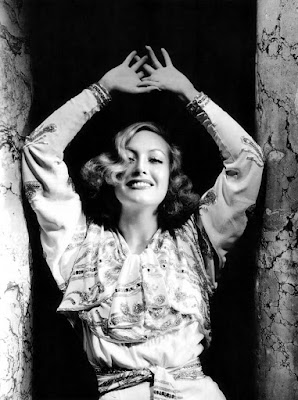 "I need sex for a clear complexion, but I'd rather do it for love." 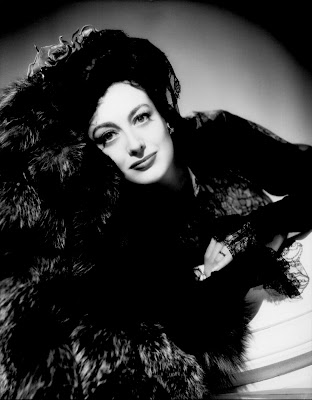 “Love is a fire. But whether it is going to warm your hearth or burn down your house, you can never tell.” 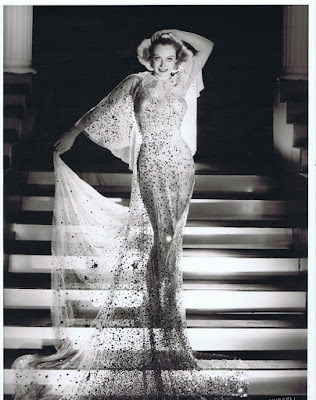 “Marlon Brando . . . Oh, what was the film [Last Tango in Paris] . . . anyway the nude scene. He’s at least 40 pounds overweight, and I think the only sex appeal he has would be to a meat packer. That’s art?” 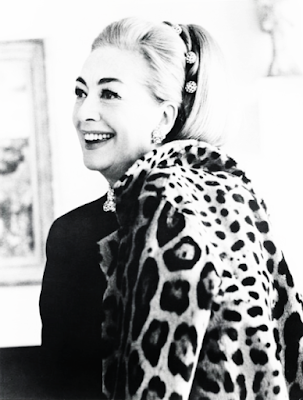 "I think that the most important thing a woman can have - next to talent, of course - is her hairdresser."
Posted by Mistress Maddie at 9:22 PM