The lovely and multi-talented....Venus D-Lite! 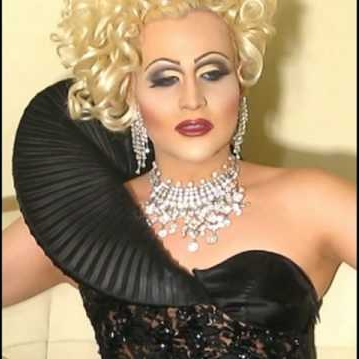 Venus D-Lite is from California, and is also part of the DREAMGIRLS Revue, A very popular drag show that's has been going on for some time now. Venus is FUN! She quick, sure about herself, confident, sassy, funny! Venus D-Lite is also one of the most well known Madonna Lookalike/Female Impersonator/Tribute Artist currently living in Los Angeles and she works at various clubs all around Southern California. Venus also has her own drag show at V.I.P NightClub in Riverside California every Saturday Night at 11p.m.But in a couple weeks she will be a drag testant on the third season of RuPaul's Dragrace and is one of my Top Queens as well to win. I have a feeling she will be a hoot and a holler to watch! 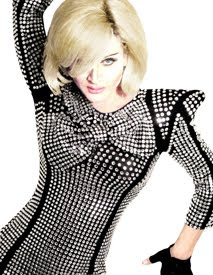 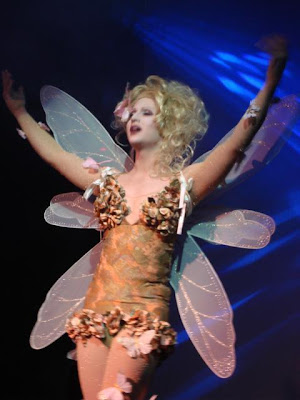 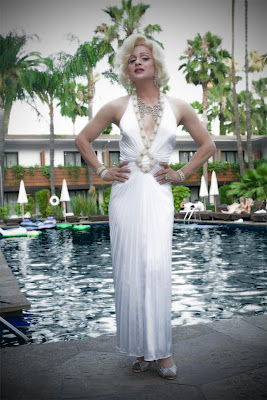 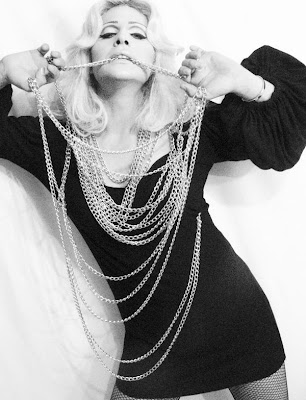 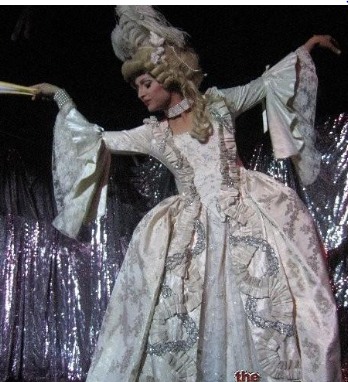 Posted by Mistress Maddie at 7:44 PM