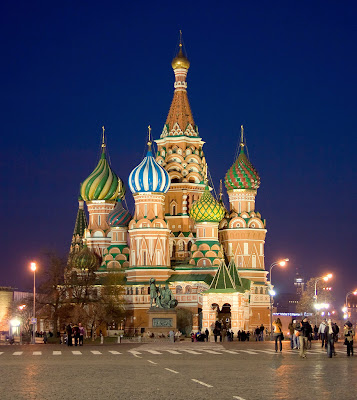 No...... the Mistress isn't talking to you from the Kremlin in Red Square, but I am doing my part to build American and Russian International ties. About  three weeks ago, I was excited to get a call from my Russian, yes, do you remember my Russian? We had dated for the spring of 2011 till he returned to Russia. If your new to the Casa, I had met Vitali at work,  no, it wasn't a scandal, as I work in a different position. As a matter of fact, I hardly ever saw him at work after we started dating. For all intense and purposes I coined him "The Russian on here. Vitali went back to Russia after living here seven years, to tend to family issues back in Moscow. About three weeks ago, I got a call from him, who said he would be coming back for a few weeks to visit some family who live here., and he wanted to know if I could play hostess. Of course I'm all to willing, since we had such a whirlwind romance of the spring of 2011! 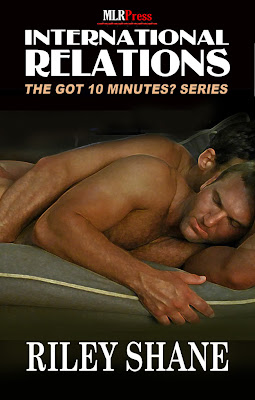 Never let it be said I didn't do anything to help international relations!!! I'm all to willing since he is a tall dirty blond Russian with that dark and authoritative accent!!!!! I took a half day yesterday to pick him up at the airport in Baltimore. I tell you with service like mine, next thing you know, I be in here..... general assembling......... 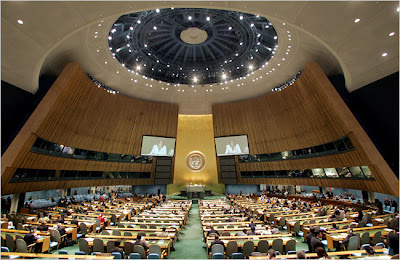 Anyway, upon picking Vitali up, he was still as adorable as before, and when he gave a warm greeting and started talking I drop the luggage. A accent will get me every time. We got all caught up for a while before hitting the road. I pride myself on being spontaneous, so I decided after his dreaded flight, to take him into Baltimore to the Lexington Square Market to my favorite seafood eatery Faidley's Seafood, for one of Nancy Faidley's famous crab cake specials with beer, went to the Harbor for a little harbor cruise to relax... then hit the road to come home to the Philadelphia area. He'll be here for a week at the Casa, before he leaves to visit his family. But he wants me to take him to the airport when he returns. I think he just wants some pillow talk before take off!!! My best arena to do international relations!!!!  I'm not one to jeopardize our ties with Russia, so , I'm to willing to oblige!


On the way home I told him of all the things we will do and see, and at least one night planned dancing, and a little dinner party at the Casa. Then I caught myself singing Fly Me to the Moon. Embarrassing.....but he fell asleep in the car before getting to the Casa. 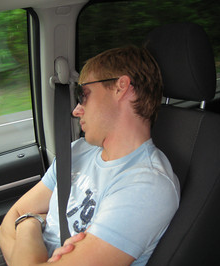 When we got to the Casa I made a late dinner,  we talked , had three bottles of wine, listened to jazz, and shared a cuban outside, one of my gulity pleasures, and I told him again of all the plans. He is so cute...he said " Are all American boys so exciting and spontaneous as you ?" I said," Alas.....no."
meanwhile blogging may be a bit light this week
Posted by Mistress Maddie at 10:00 AM

Email ThisBlogThis!Share to TwitterShare to FacebookShare to Pinterest
Labels: mistress moments, The Russian